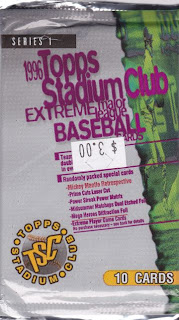 10 EXTREME cards at an EXTREME price marked down at an EXTREME discount. I paid 50 cents for this. That's two EXTREME quarters, for those in the know. 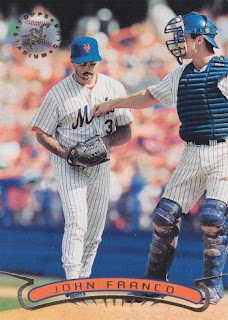 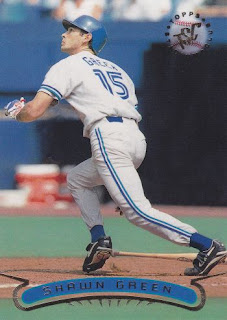 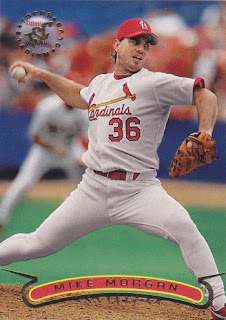 87 - Mike Morgan (Morgan has a decidedly non-EXTREME name. You could say the same thing about his career, not that it was a bad one.) 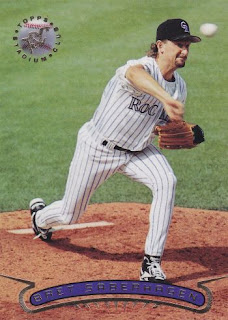 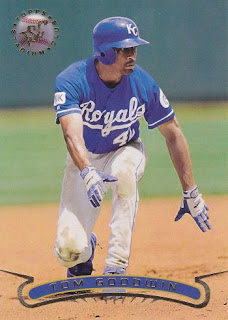 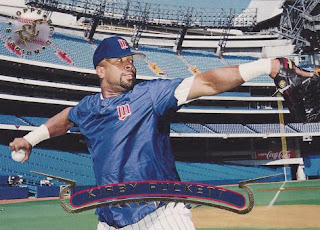 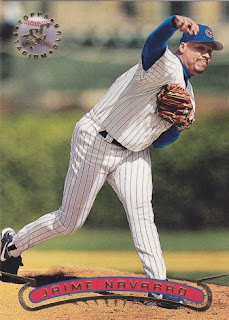 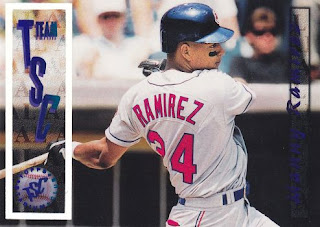 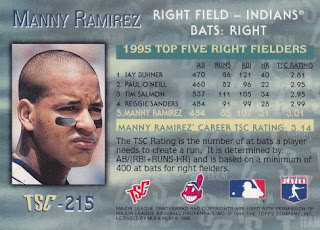 (Whoa, buzz cut... EXTREME?! The hot rumor was that Manny was actually delayed in his quest to rejoin the American League yesterday because he had a date with the barber. I wonder if he got his hair cropped as close as this. I'm at least looking forward to the end of his disgusting batting helmet.)
- Some Sort of Game Card 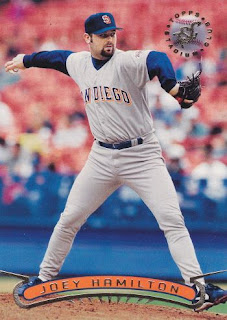 I love TSC. Some of the best photography in the industry back in the day.