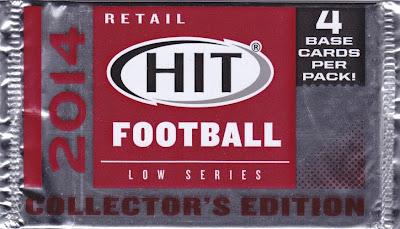 Today we have some dollar store fodder that I won off Listia for a few credits. This is probably the best way to buy packs you don't ultimately care about. 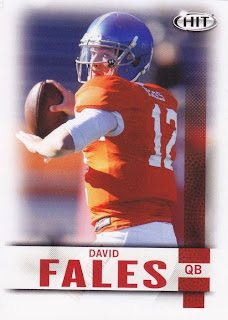 12 - David Fales - His name does not exude success. Just say it out loud and smile a little bit. It looks like he's wearing some knockoff Denvor Broncos jersey from the '80s, but it appears it's from some sort of Senior Bowl. Fales was drafted by the Bears last year but has failed to make an impact on the field so far. 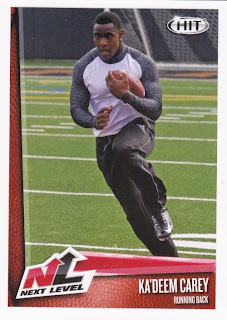 65 - Ka'Deem Carey Next Level - Carey is better known (to me, anyway) as a former Pac-12 standout from Arizona. These "Next Level" cards are really something... workout photos, I guess? There's even a Twitter logo on the back and the player's Twitter name to boot. 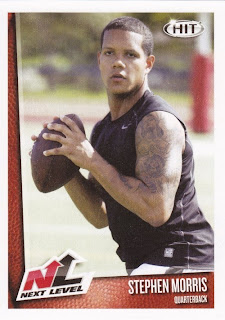 57 - Stephen Morris Next Level - Old dead-eyed Morris went undrafted but spent last season on the Jacksonville Jaguars practice squad, which is basically the NFL version of purgatory. Sorry, Mr. Morris, I'm sure you're a lovely guy and all. Maybe this is just a horrible photo? 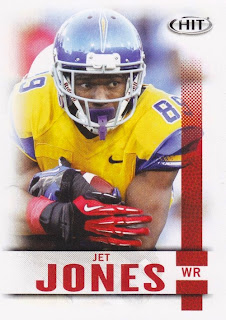 Those SAGE packs show up in the Fairfield football repacks all the time. I hate them so much. Junky cards, and oh-so-many doubles. I think the whole series is 75 cards.