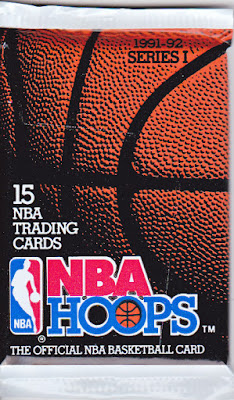 Basketball season is almost over and here's 15 card pack from Hoops. 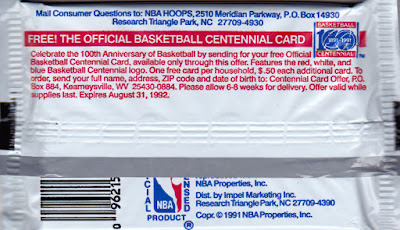 Get a freebie from Hoops as in official basketball centennial card. The card looks like this. 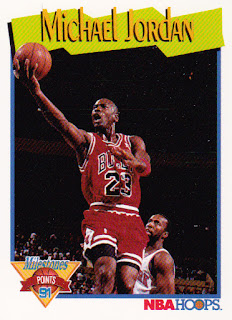 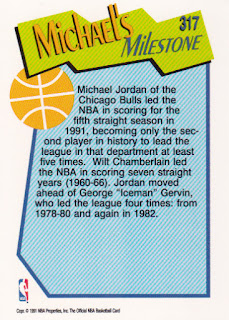 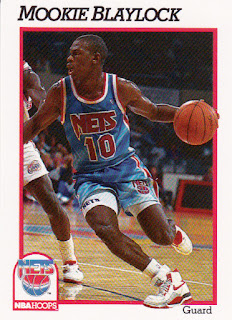 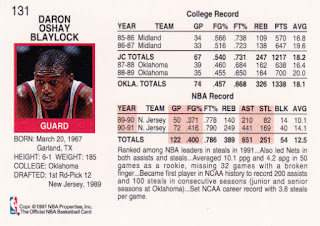 131 - Mookie Blaylock - when he was with Nets before getting sent to Hawks in a trade where he became the team's star. 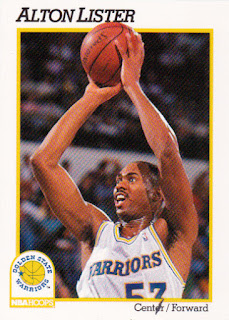 70 - Alton Lister - that face while shooting a basket 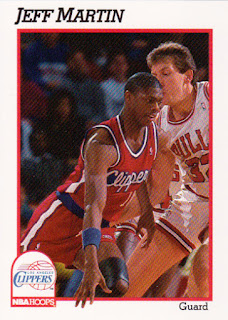 95 - Jeff Martin - dribbling past Will Purdue 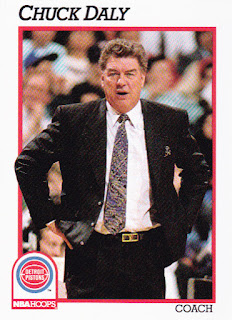 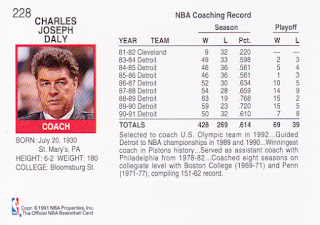 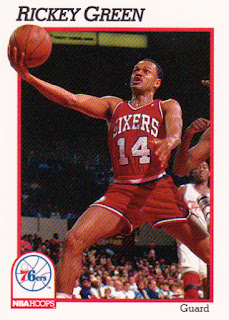 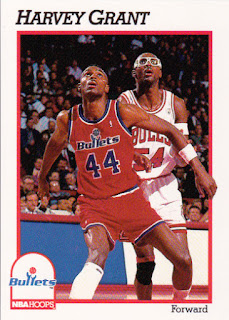 216 - Harvey Grant - good photo selection on this card because its twin brother guarding against twin brother. 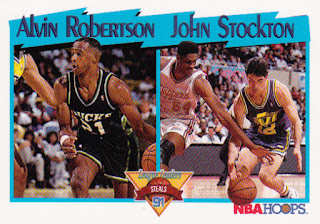 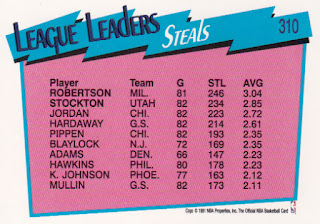 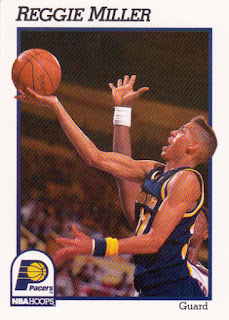 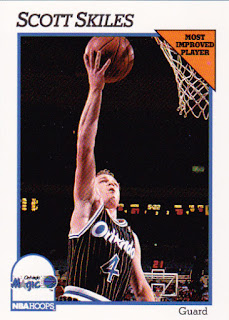 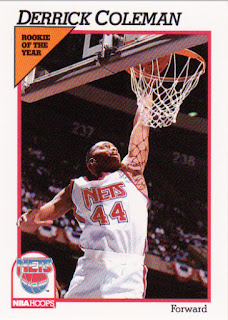 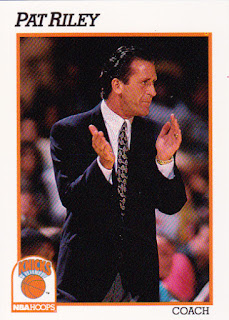 238 - Pat Riley - his first year as Knicks coach. Now executive of Miami Heat as well getting back to coaching lead Heat to their first NBA championship 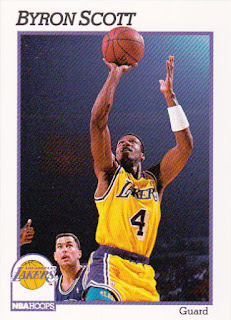 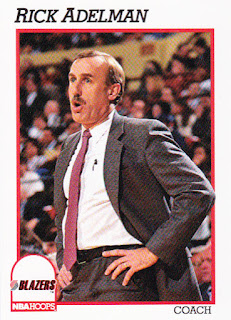 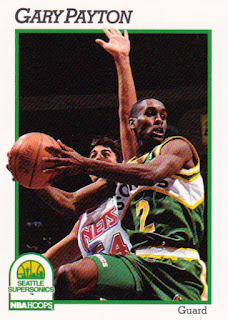 That's a very a good pack.

Email ThisBlogThis!Share to TwitterShare to FacebookShare to Pinterest
Labels: 1991-92 Hoops

Very nice pull. Love pulling Jordans from these old packs. Great trip down memory lane and good cards. That Byron Scott photo is nice and stands out to me.

Byron was my favorite player when I was a kid. Loved them Showtime Lakers.