Written by Billy Kingsley at 12:00 PM
With the new NBA season upon us, the first brand of the year is Hoops. Here's a look at one of the packs that comes out of the box Target has up on the wall, a single pack of 8 cards. My local Target either didn't bring in or already sold out of the blasters and fatpacks... 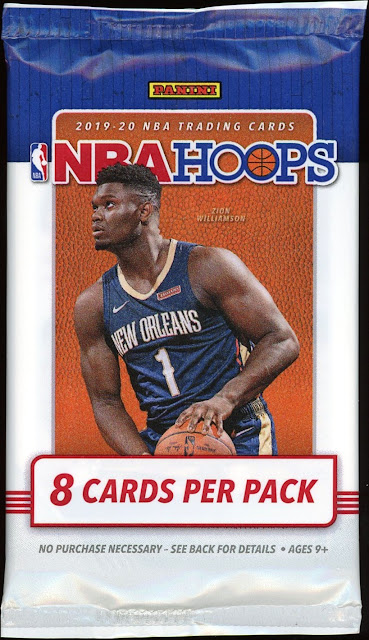 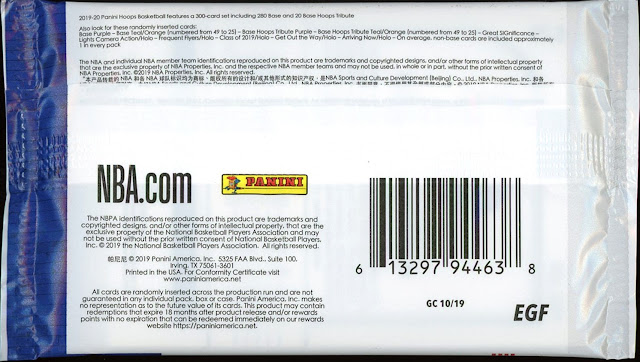 The first card is pretty darn spectacular, in being the most talented player to come along since one LeBron James. 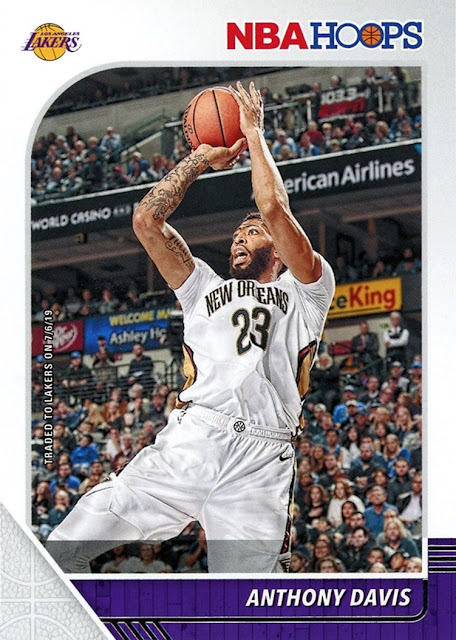 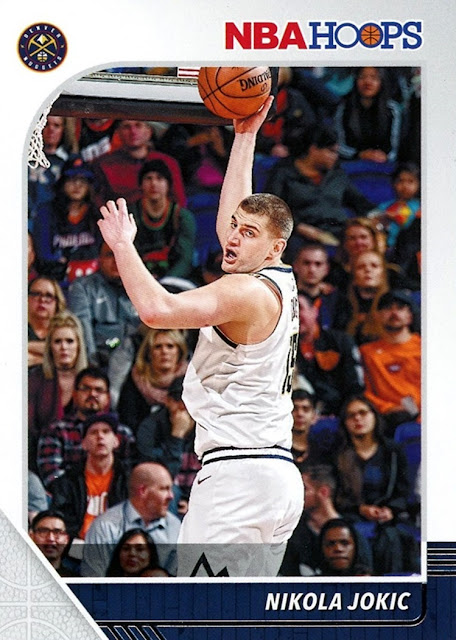 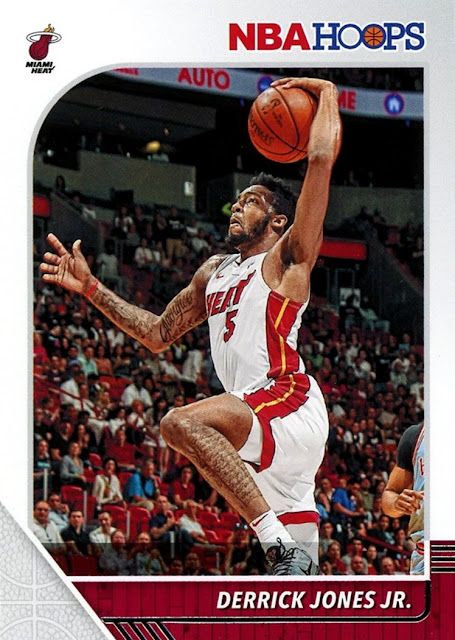 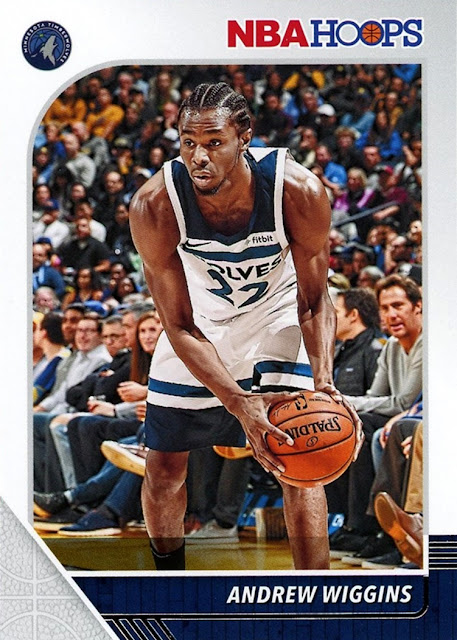 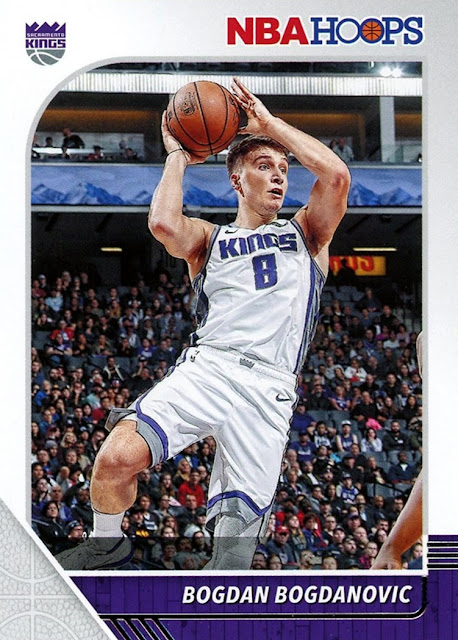 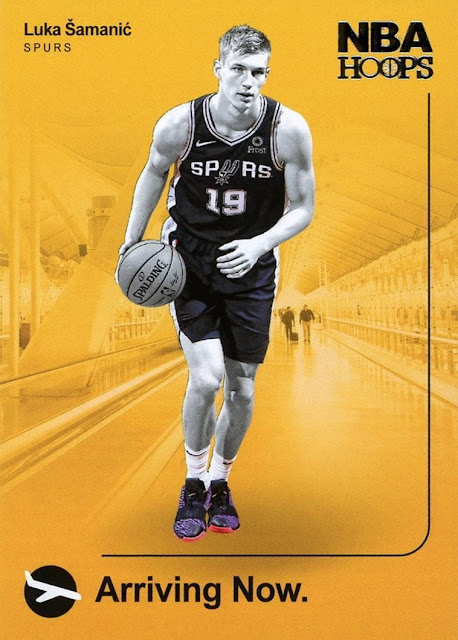 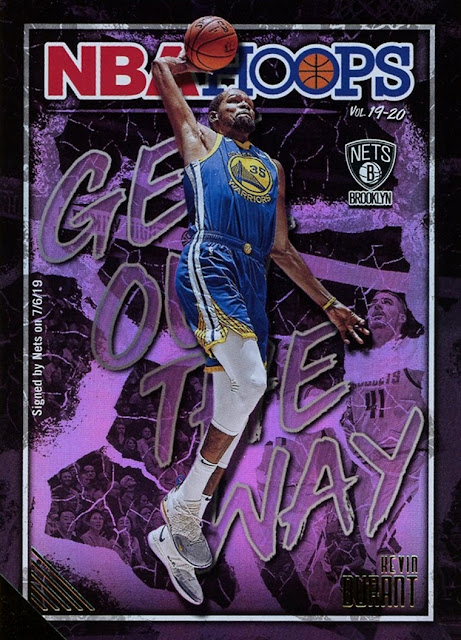 Get Out the Way Holo #9 (much nicer in person 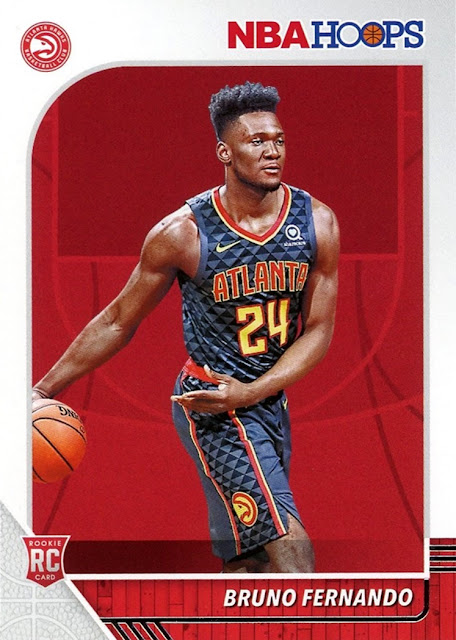 Email ThisBlogThis!Share to TwitterShare to FacebookShare to Pinterest
Labels: 2019-20 Hoops

That's a great pull for an 8 card pack. Zion, Davis, KD, Jokic and Wiggins. Can't complain at all especially with a bonus card. Good post.