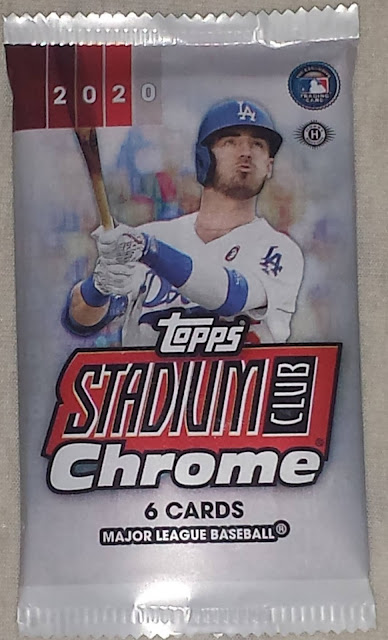 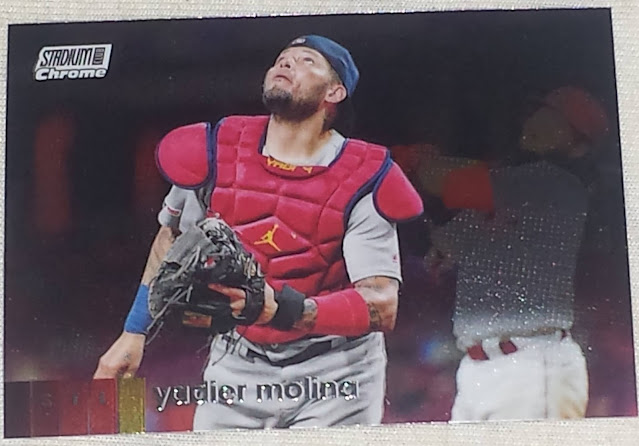 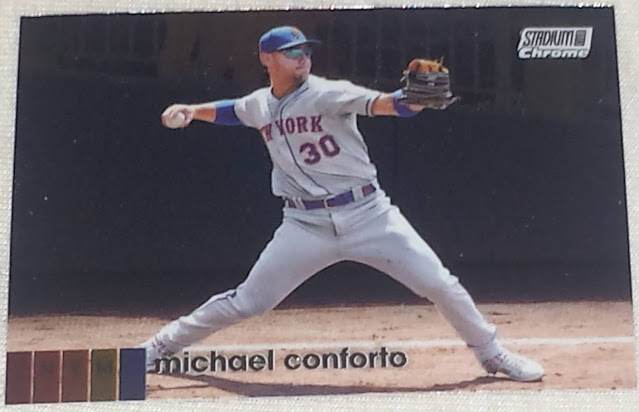 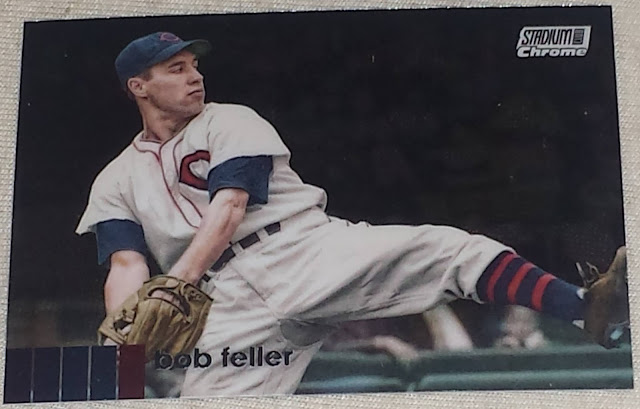 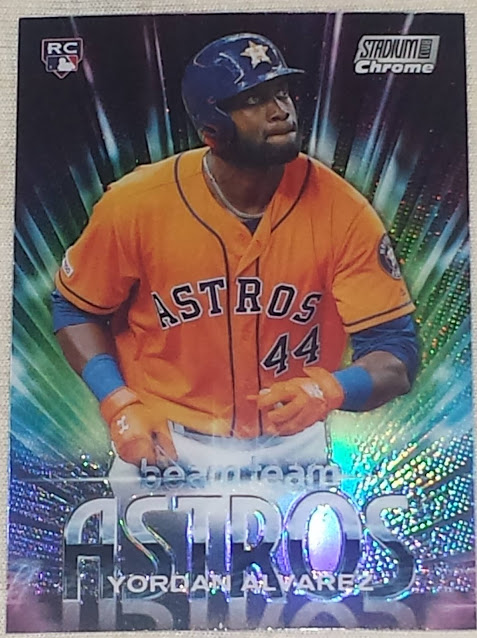 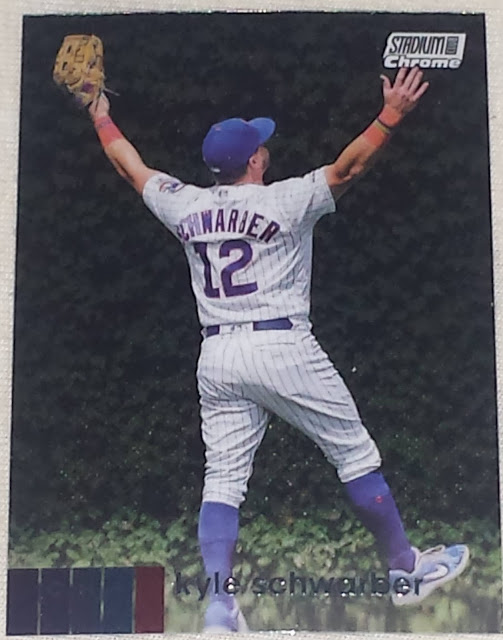 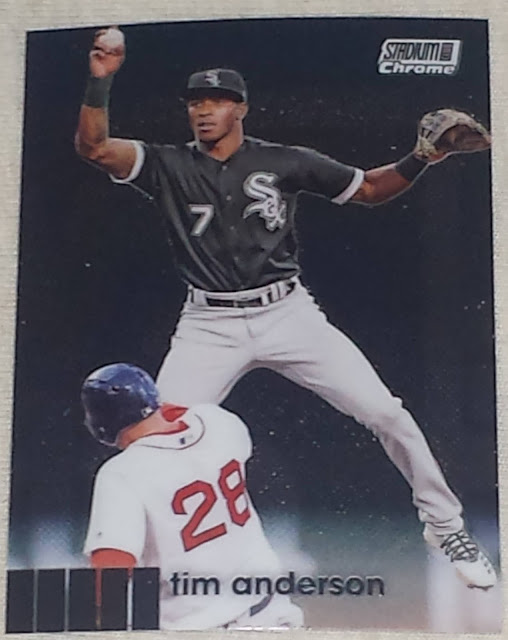 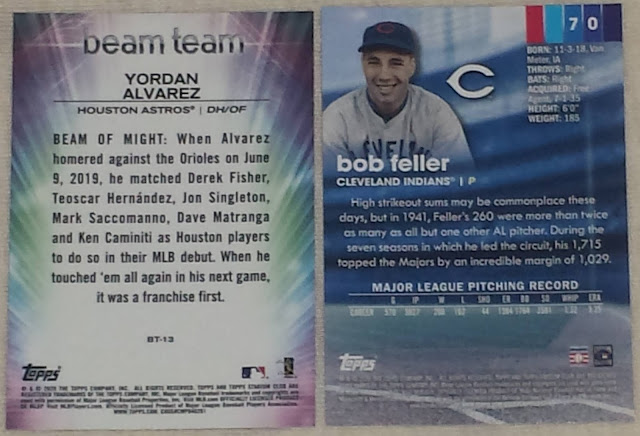 Anyway, that's the pack.  Again, way too pricey for the amount of cards in the pack, but my buddy got a kick out of it and the LCS is being supported.  And you guys got to see more Chromey goodness.
Enjoy the rest of the week, and thanks for reading!