Written by Jafronius at 11:55 AM
Greetings!

Hope everyone is doing well.  The National Sports Collectors Convention (aka National) wrapped up it's 40th edition over the weekend.  By all accounts it was a successful one.  I was able to partake in the festivities Sunday afternoon, taking my two boys with (Note to self: You get in free if you show up with like 5 hours left in the convention).

It was everything I was expecting the National to be...rows and rows of vendors of various sizes with various sports things to sell.  Part of me was expecting to see all sorts of Sunday sales (because those smaller vendors wouldn't want to bring everything back home with them).  On the contrary, a lot of those smaller vendors were starting to pack it up within the first hour we were there.

The boys did well for their first appearance.  The younger one was none too pleased when he found out where we were going and played Dr. Mario World on his phone for most of the time we were there.  We did find a couple of vendors who had Pokemon cards, so seeing Pikachu with Japanese text was his highlight.  The older one was predictability quite excited to look at memorabilia and wanted to spend my money as much as possible.  I told them they can get 1 reasonably-priced item each.  The younger opted for a couple of Pokemon cards (not the Japanese ones I would have rather him pick up).  The older one chose an autographed picture of Jason Heyward over one of Jose Canseco.

As for me, there was no time to sift through the dime and quarter boxes since I was more concerned about making sure the boys didn't wander off too far.  The Beckett booth had their price guides at half off so I picked up the baseball, basketball, and football issues (I haven't bought a basketball or football issue in probably well over a decade).  At the end of day, we passed a couple of booths that had various packs for a dollar each.  The boys were tired so they found some chairs at the next booth to use while I got to peruse.  After a while I decided to find packs that have yet to be posted on APTBNL.  Enough of the rambling...for the inaugural National post, here's a pack of 2006 Topps Series 1! 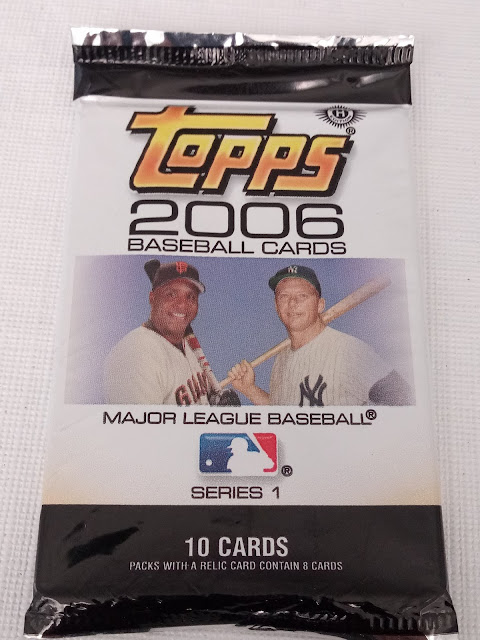 Madding posted a retail pack a long time ago, but this is a Hobby pack.  What did I get?  Well, there's a reason why this is the first pack: 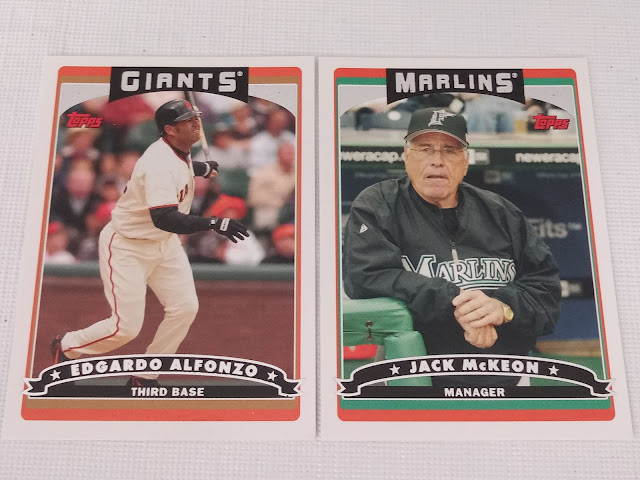 Back in 2006, the National was held in Anaheim.  From what I understand, the convention hasn't been out to the west coast since.  I'm surprised this year's National wasn't out in California since that's where it all began. 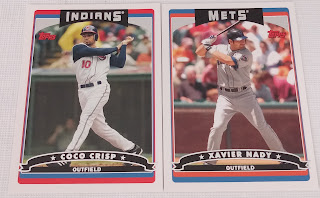 Coco's shown here with the Indians, but signed with Boston for the 2006 season.  He did return to finish his career with Cleveland in 2016. 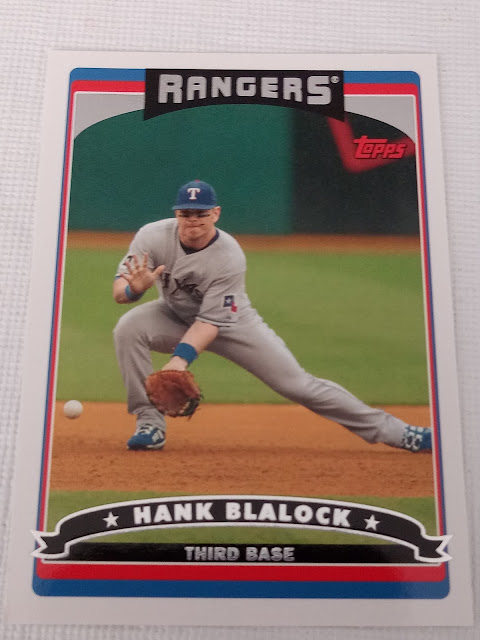 I always enjoyed Blalock.  I was surprised to find out he retired back in 2010. 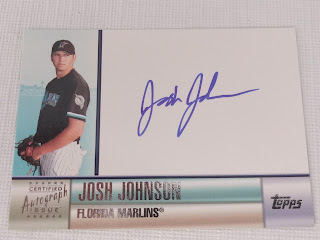 Woo!  National dollar pack mojo!  Sure it's a Marlin, but an auto from the discount bin is an auto nonetheless.  I'm not sure about the odds of pulling the Johnson; there are odds on the wrapper, but there are 7 groups to choose from.  I'm assuming he's in the one of the lower groups. 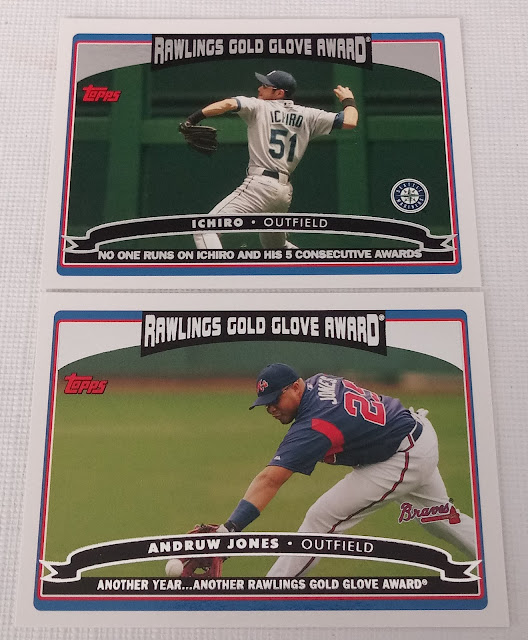 Always good to pull an Ichiro. 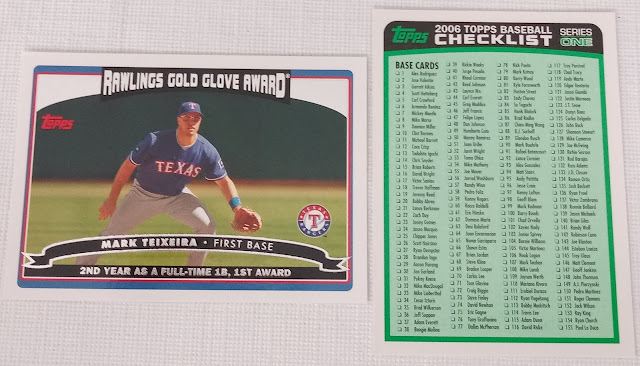 Don't know if the Checklist counts as the 10th card or if I got one less because of the auto.  Anyway, here are the backs because National: 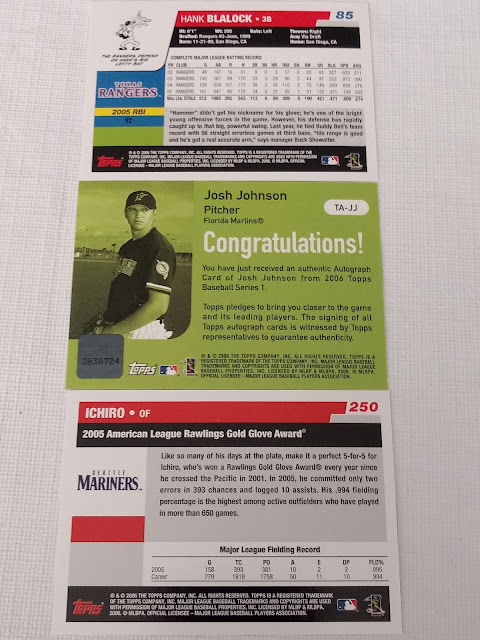 Anyway, that's the pack.  Overall, a nice experience down at the National.  Hopefully next time I can sift through the singles boxes.  Thanks for reading!

Great stuff!Josh Johnson was a beast and Met killer!