Written by Rebel Coyote at 5:39 PM 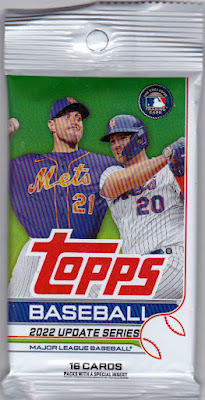 Finally found a pack of 2022 Topps Update. Max Scherzer and Pete Alonso on the cover of this set. Reason why its difficult to find right now? It have to do with Jeremy Pena, Julio Rodriguez, and Bobby Witt, Jr. rookie cards in this set along with Spencer Torkelson and Jose Miranda. Then there's five ultra short print cards featuring mascot cards. Let's see who are the 16 cards in this pack. 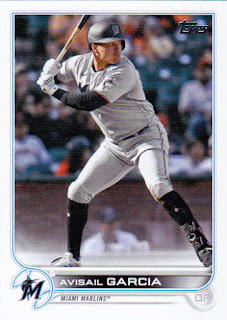 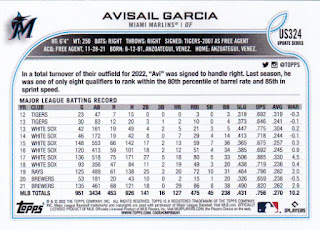 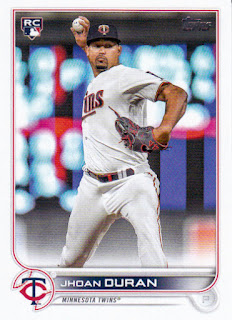 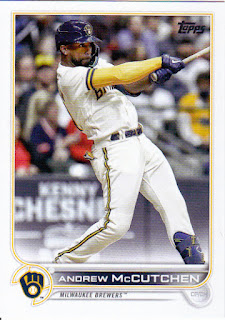 US251 - Andrew McCutchen - still a free agent as of this posting 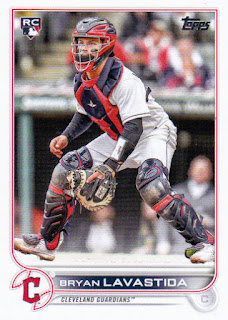 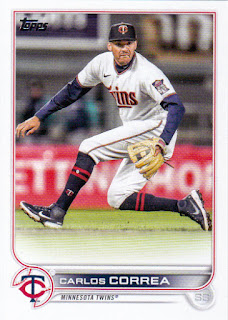 US39 - Carlos Correa - bet on himself opting out of Twins contract for a big payday and losing badly. Astros fans don't miss him at all. 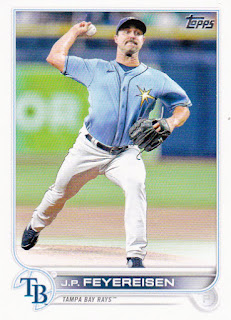 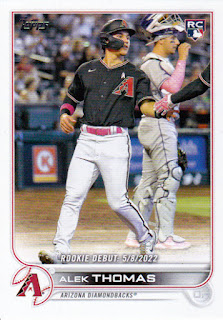 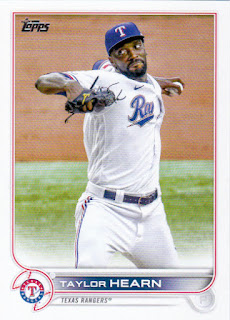 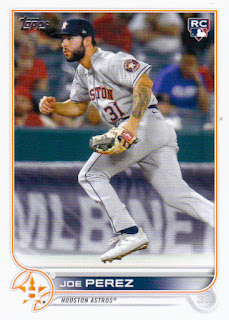 US234 - Joe Perez - its no Jeremy Pena but still an Astros player. He bounced all over the place playing in four levels including a 1 game stint early in the season. 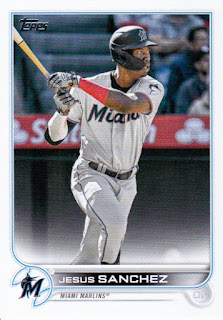 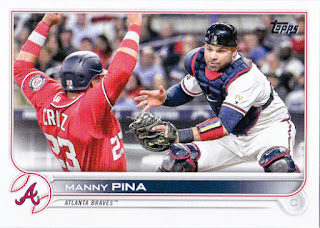 US171 - Manny Pina - now a member of the A's via 3-team trade and defacto starting catcher unless A's quickly hotshot Tyler Soderstrom (still not ready) up there while they have William Simoneit and Kyle McCann in the minors. 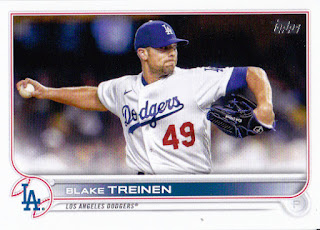 US164 - Blake Treinen - shoulder injury derailed his season and likely be out for remainder of 2023 season. Double whammy. 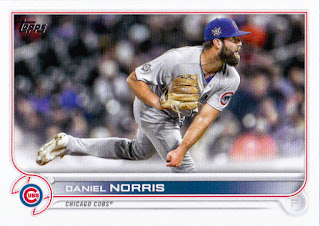 US143 - Daniel Norris - got released during middle of the season and signed with the Tigers for remainder of the season. Still currently a free agent. 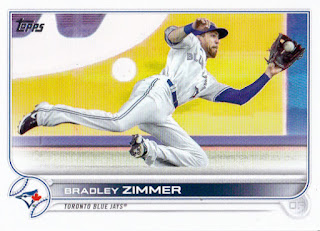 US93 - Bradley Zimmer - got DFA'd twice in the season including re-joining the Blue Jays 11 days after Phillies signed then DFA'd him. Now a member of the Dodgers. 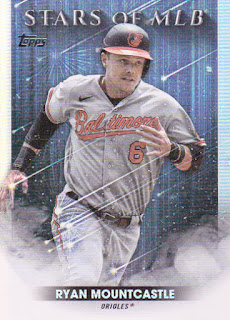 A Mother’s Day Card - the Alek Thomas Rookie Debut. Hadn’t seen that one yet.