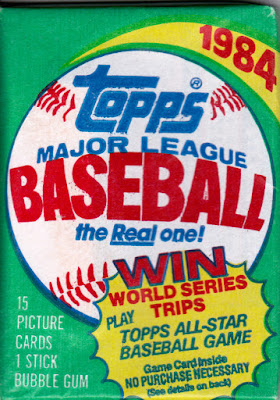 A blast to the past with a pack from 35 years ago. The key card out of this is Don Mattingly. 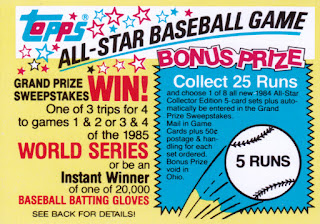 I got five runs. I need 20 more to send in for one of those All-Star cards and get entered in 1985 All-Star game contest. 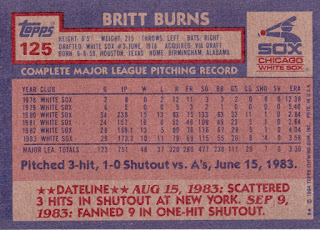 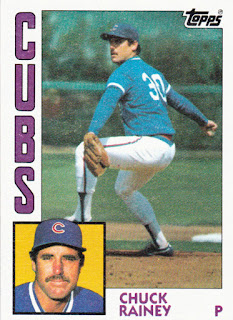 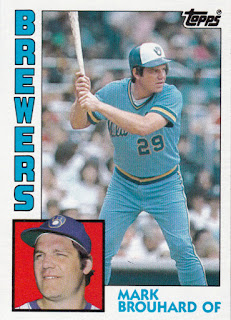 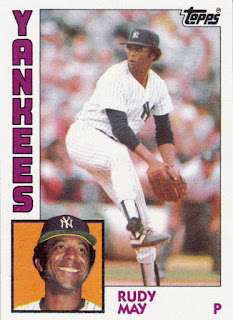 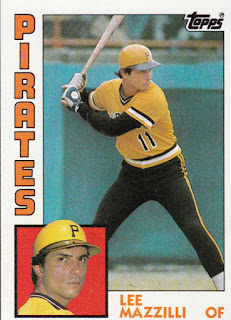 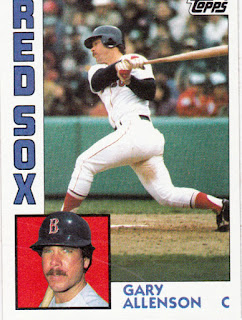 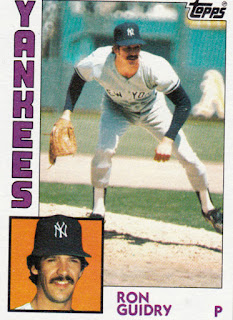 110 - Ron Guidry - lead the league in complete games with 21, a number that will never be reached in the current era. 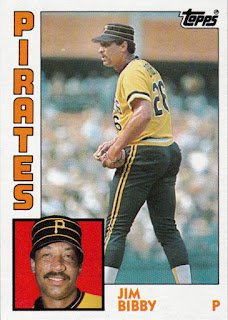 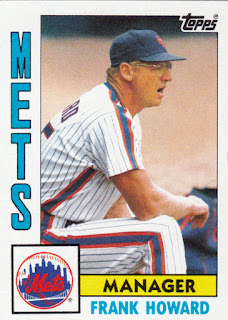 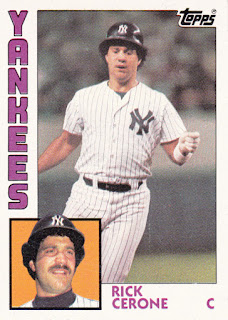 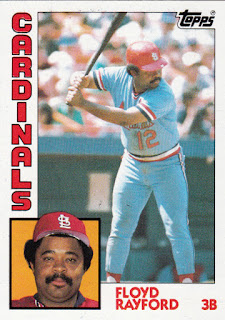 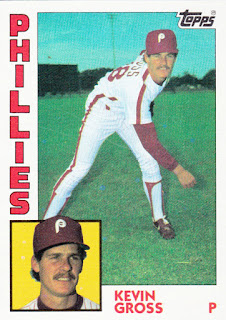 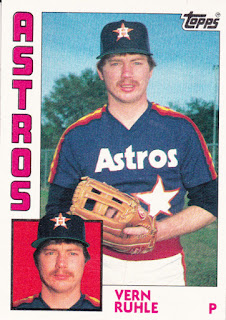 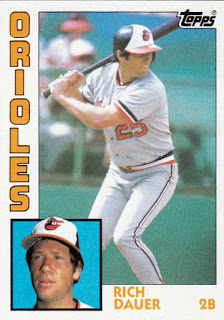 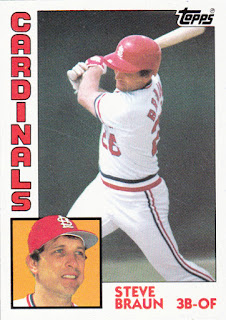 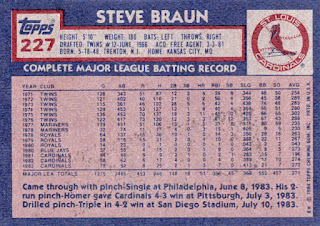 227 - Steve Braun - the card with a gum stain and its surprisingly not bad unlike what I seen.

The gum and its still intact!

Not the sexiest pull but I've always liked this design. Fun opening these and all the memories they bring up.

5 runs on the game card? Based on what I remember... that's a solid pull. So is the Guidry.