Hope everyone is enjoying their weekend.  Detective Pikachu was released this past Friday, the first live action / CGI Pokemon movie.  I honestly don't know what took them so long to make one.  Anyway, my younger son is all about trying to see this movie...he's talked about it more than Avengers: Endgame.

Anyway, The Wifey got him a box of Pokemon cards that had what appeared to be a Detective Pikachu-themed pack inside.  I had planned to take pics of those cards for the site, but the boy had already opened the packs and their whereabouts are unknown at the moment.  He said something about not trusting me to give the cards back to him.  Like I collect Pokemon cards...I have other things to worry about. 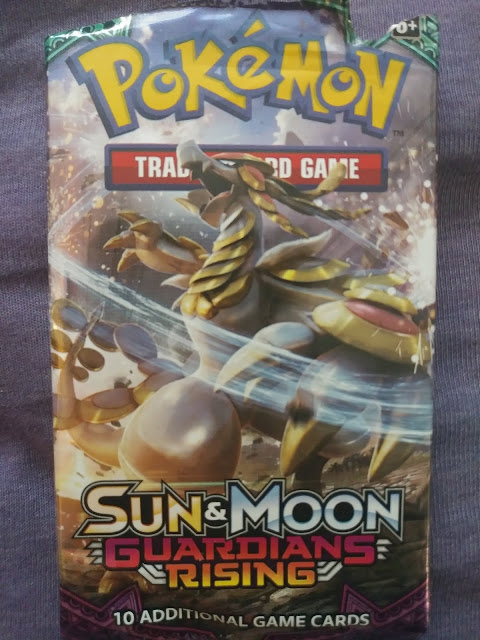 So it was off to the scanned folder to see if I had any saved files there and yep, I had one more pack.  Here's what he got: 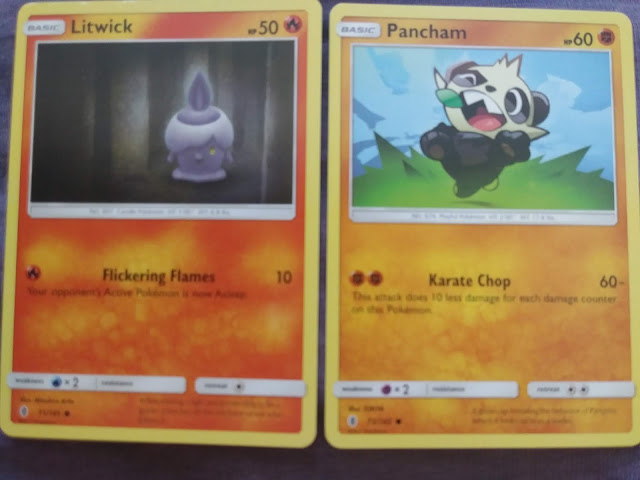 The resource page says there's over 140 cards in the expansion set, but the cards say 145.  No idea
why they don't match. 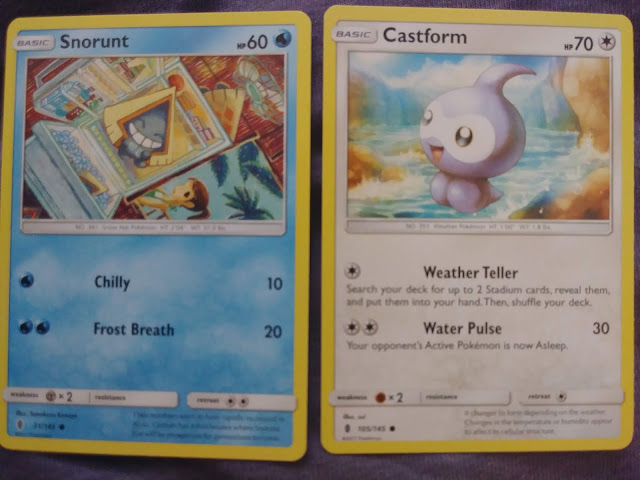 Snorunt has no qualms about running up your electricity bill. 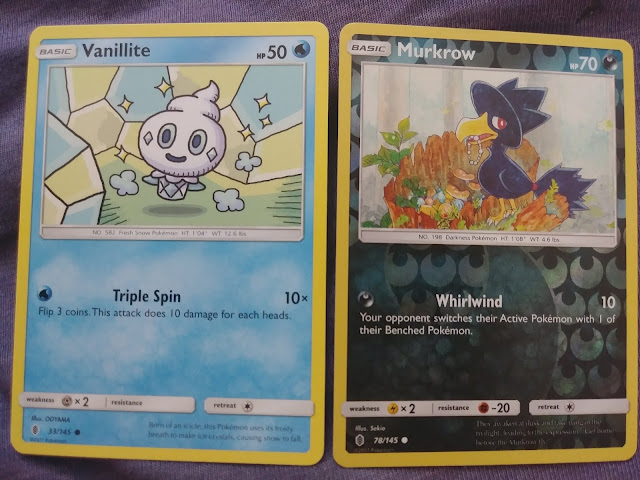 The first 6 cards in the pack are the Commons. 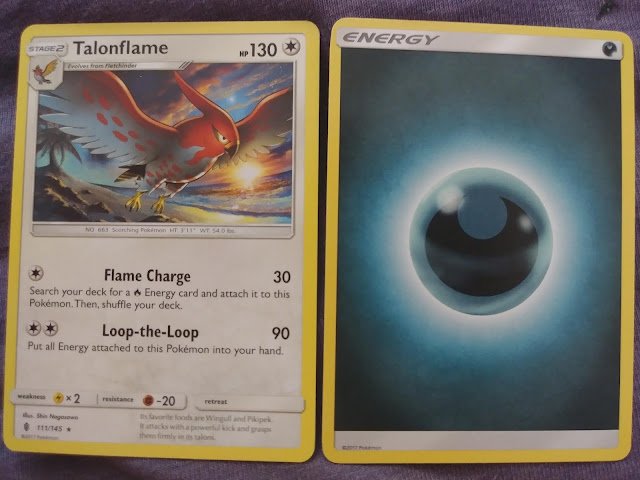 Talonflame is the Rare card in the pack.  Kids must be so bummed to get Energy cards. 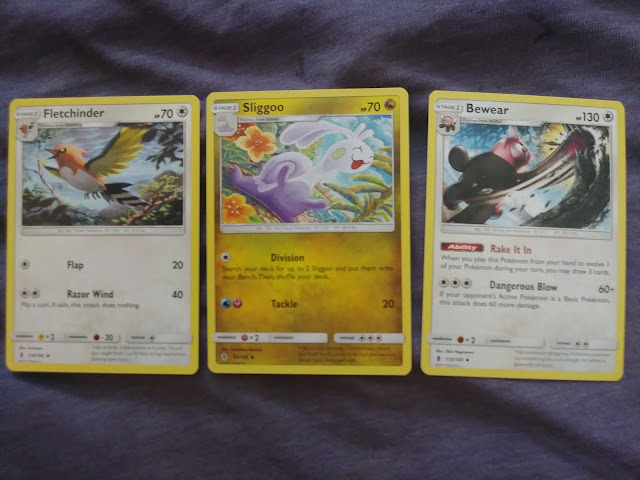 These 3 are the Uncommons.

Anyway, that's the pack.  I don't think any of these guys are showing up in the movie, but I'm sure kids won't be flocking to see this flick to see Sliggoo in action.

Happy Mother's Day to the moms out there, and thanks for reading!

Lol. Gotta love it when your kid is afraid that you're gonna run off with his cards ;)