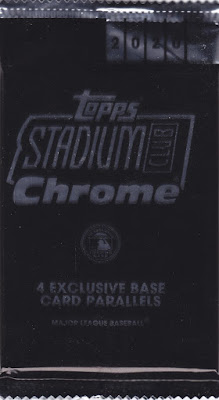 Merry Christmas, everyone! As a follow-up to last night's post, let's check out the bonus pack from a 2020 Stadium Club Chrome blaster. 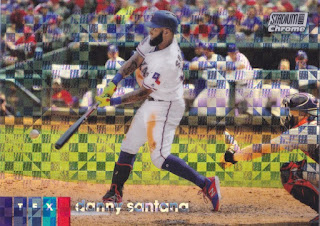 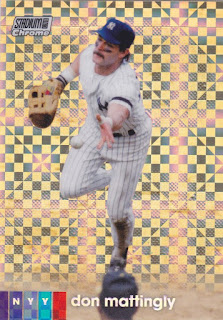 272 - Don Mattingly - This one has sort of a copper look to it because of all of the dirt in the background. 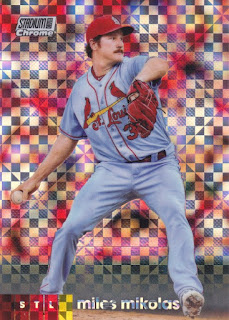 356 - Miles Mikolas - How do people feel about X-Fractors these days? Is everyone tired of them? I suppose that they're kind of fun. 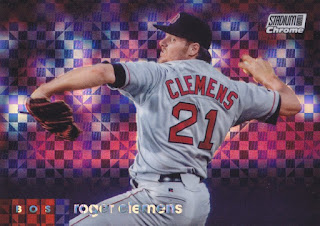 308 - Roger Clemens - It's the Rocket. I know what I'm really tired of: those Rocket Mortgage tv commercials. Please make them stop.

James - there are different authors for each of the posts here. I'm afraid you might have me confused with someone else.