Written by Rebel Coyote at 8:37 PM 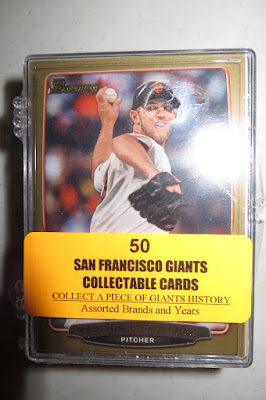 I bought this last month when I was down in Bay Area for family reunion at Fanzz store. It's 50 random cards of San Francisco Giants. Madison Bumgarner on top. Let's see who's the remaing 49 cards. Will split by year and set. 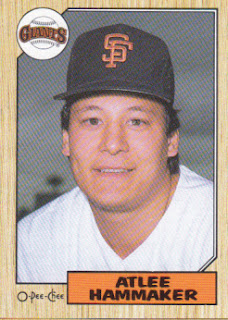 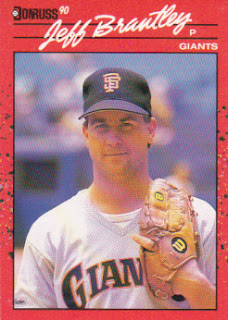 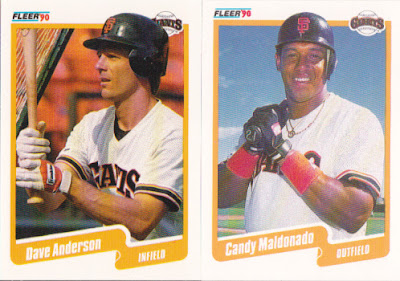 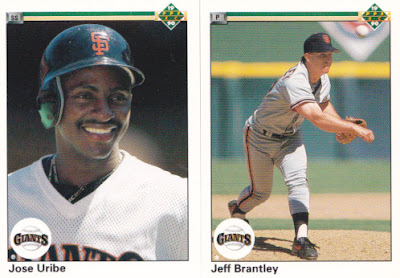 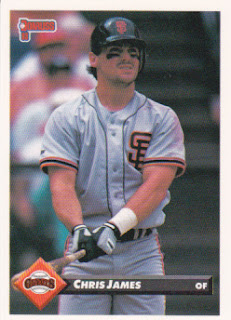 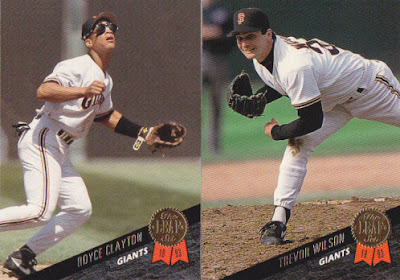 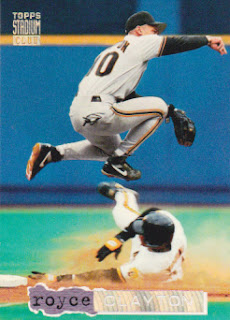 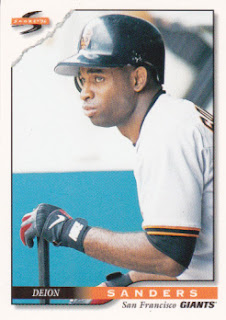 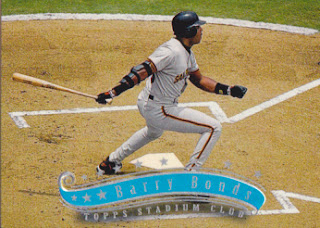 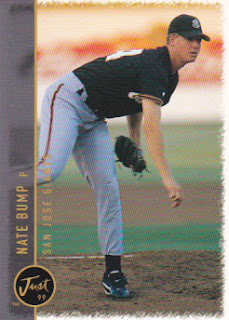 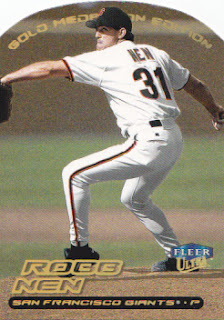 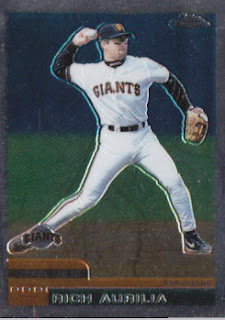 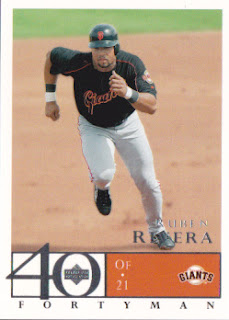 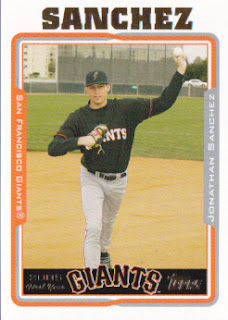 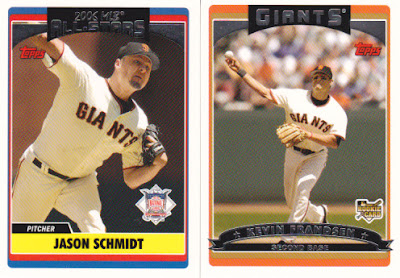 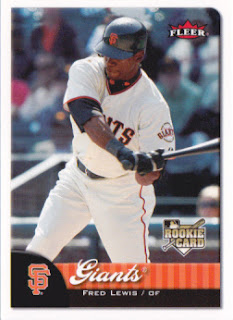 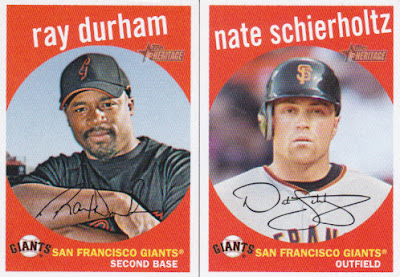 2008 Topps Heritage - Ray Durham, Nate Schierholtz - Schierholtz was another prospect that never cracked it with the Giants 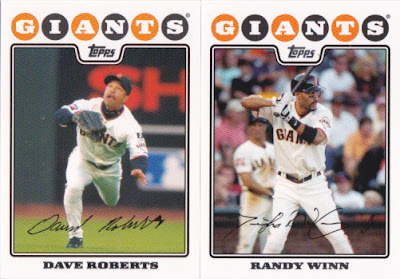 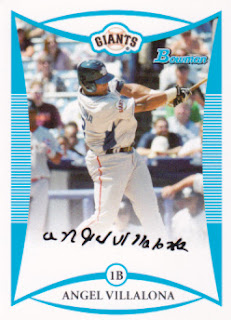 2008 Bowman Draft Picks and Prospects - Angel Villalona - still stuck in the minors and haven't played a game for the Giants. 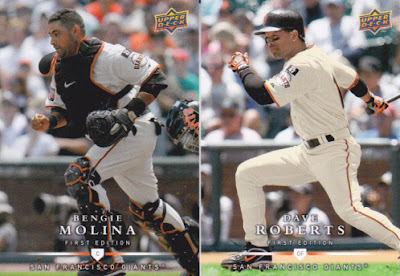 2008 Upper Deck - Brian Wilson, Brian Bocock, Steve Holm, Barry Zito - Wilson was World Series hero but battled injuries. Bocock had another cup of coffee the following season as a Phillie, but still trying get back. Holm out of baseball. Zito, in his final season now member of the A's, dueled with former teammate Tim Hudson and had his last start few days ago. 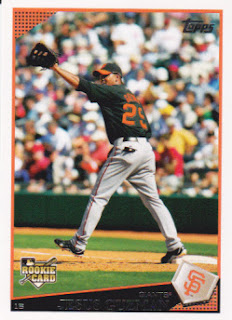 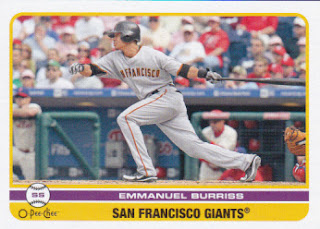 2008 O-Pee-Chee - Emmanuel Burriss - another former Giants prospect that hasn't produced much. Haven't been back in the majors since 2012 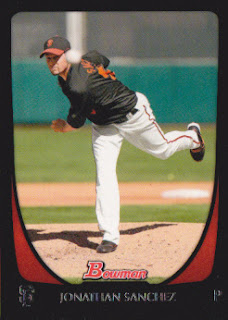 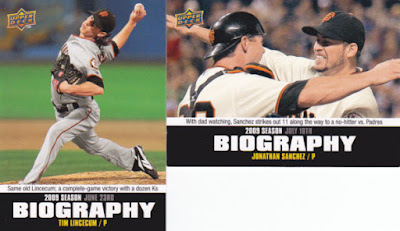 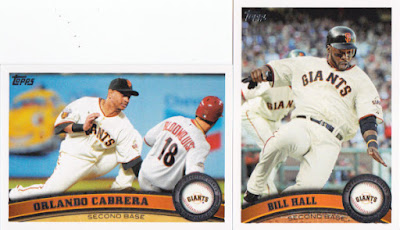 2011 Topps Update - Orlando Cabrera, Bill Hall - Cabrera was pick up in a trade that sent Sanchez to Royals. Royals got screwed when Sanchez flamed out while Cabrera sizzled. Turns out his performance was enhanced getting popped for PED ending his career. Hall lasted 16 games with the team. 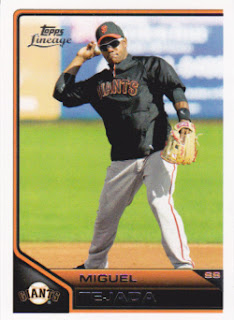 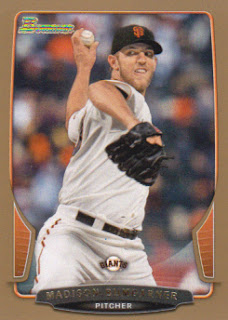 I expected "junk wax" era cards but 3/5 of cards from 2000. At least got a Bonds and Bumgarner along with Prime Time stint as Giants even after signing with 49ers then rivals Dallas Cowboys. That was fun pack.