Written by cynicalbuddha at 8:30 AM 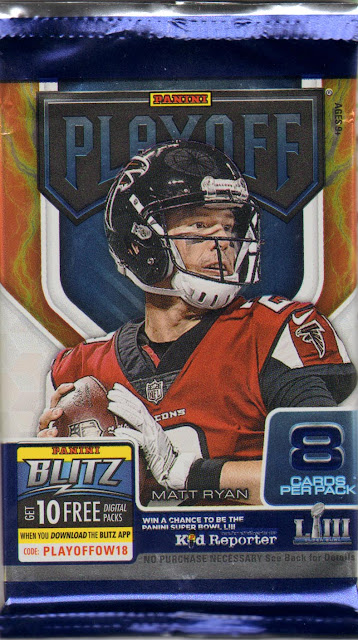 I regrettably decided to splurge on a pack of this year's Playoff.  As far as a Panini product goes I really like the design of the base cards.  While the borders take up a good portion of the card the player isn't cut out and you can see some action behind them.  Would also have been nice if Panini had taken the time to use a different back photo as well.  Let's see what was in the pack. 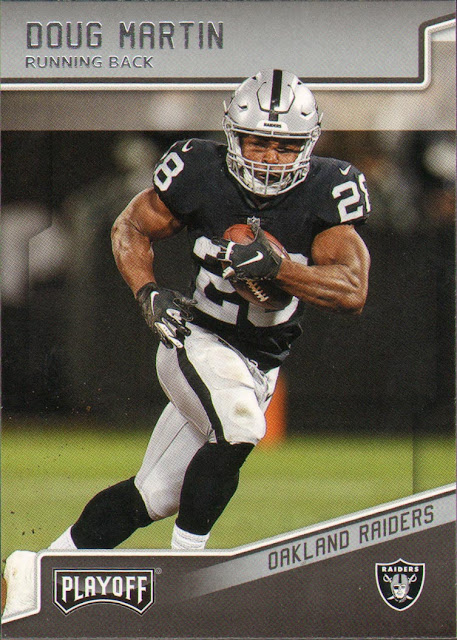 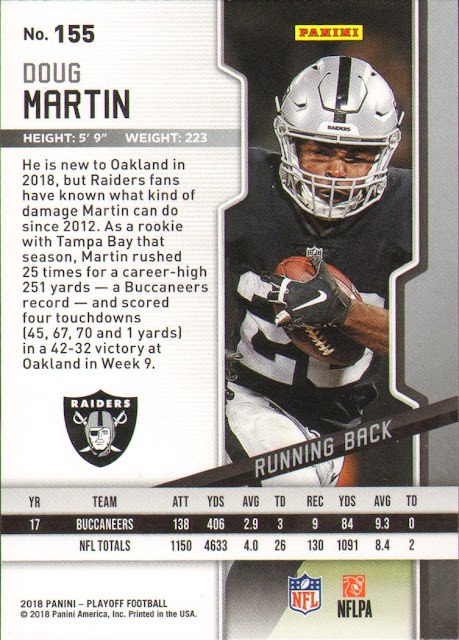 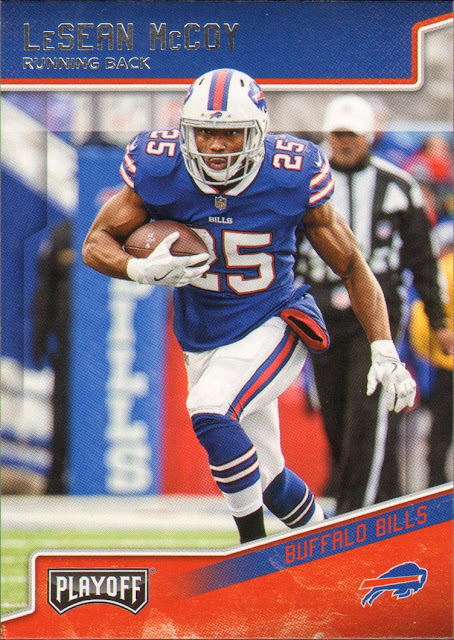 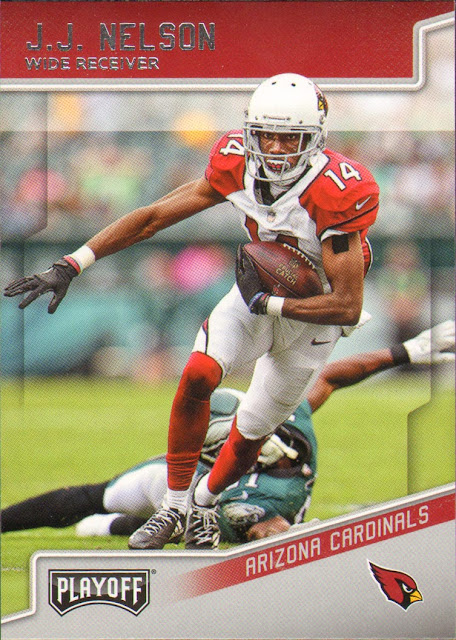 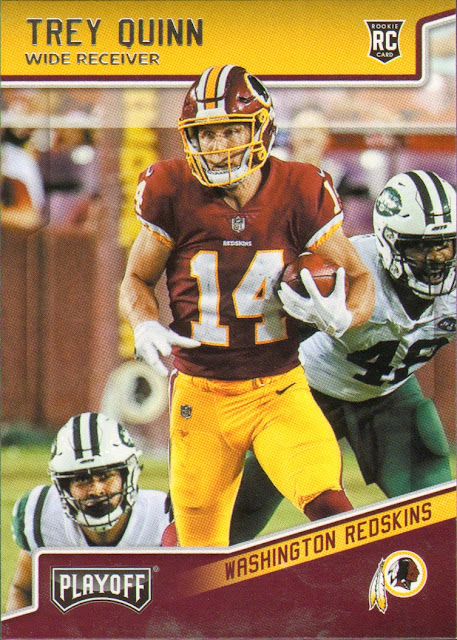 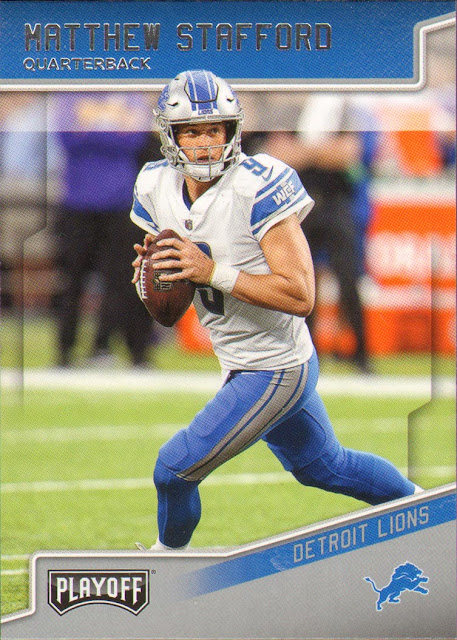 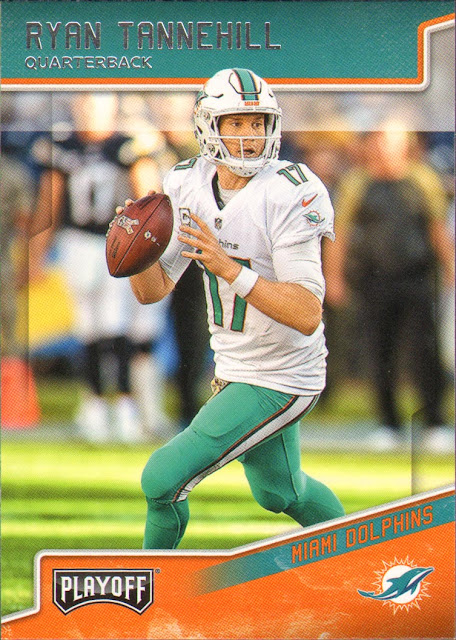 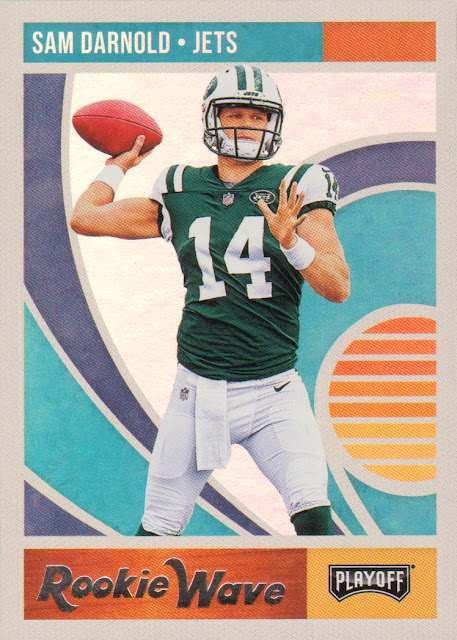 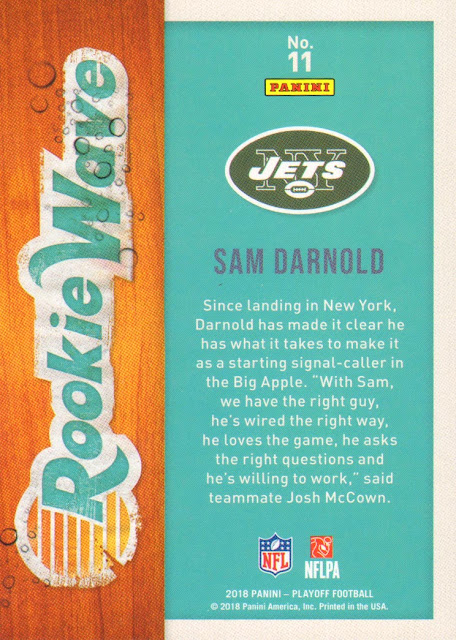 I also managed to pull a Packer to add to my team collection, but overall it's a pretty poor for such an overpriced product.  No parallels or serial numbered cards in the pack.  Overall I'm pretty disappointed so far with Panini's NFL products especially since they got their exclusive license. 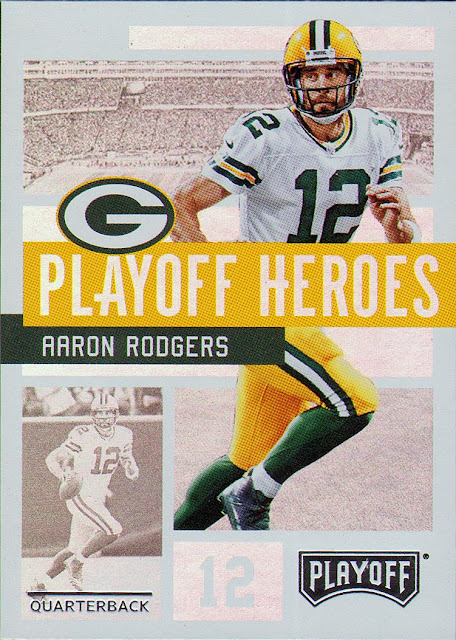 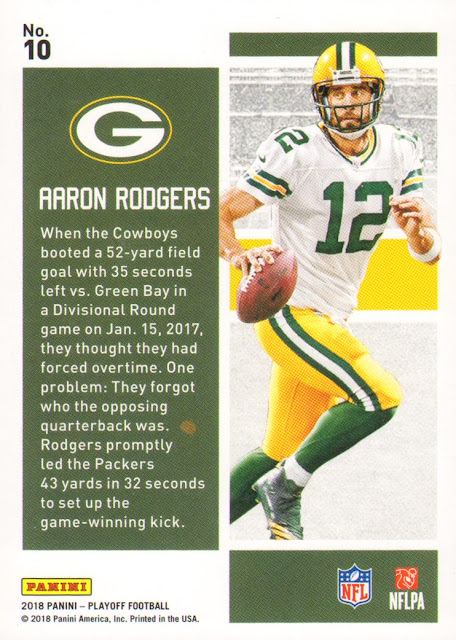 I really like the Rookie Wave design. Reminds me of Miami Vice or something.

I like this set. I've only opened fat packs ($4.99 for 40 cards) and those only come with a few inserts. I haven't seen your inserts in any of the packs I've busted. Sorry you've been disappointed. Hopefully another pack or set will turn it around for you.