Written by Rebel Coyote at 8:11 PM 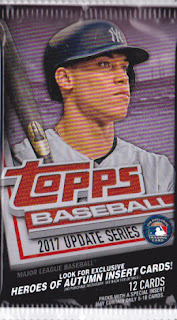 It's been three weeks since MLB season ended with Houston Astros World Series victory over the Dodgers. Topps Update been out for over a month. Let's rip..... 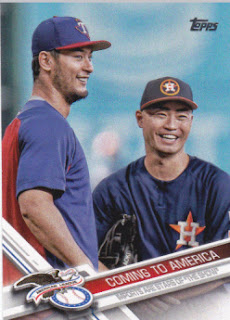 US122 - Yu Darvish and Nori Aoki - both Japanese players ended up on different teams before the season ended. Yu went to Dodgers in a trade and bombed badly in the World Series. (BTW thanks Yu for helping Astros win game 3 and 7) Aoki got traded to Blue Jays and DFA'd a month later. He ended up with the Mets and released before the World Series ended. 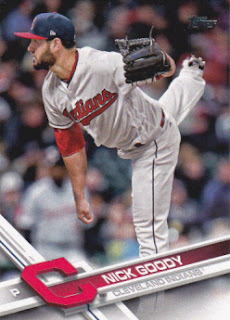 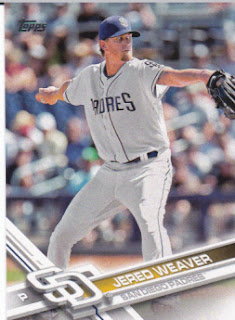 US68 - Jered Weaver - a decade with Angels he sigend with Padres. He retired before the card was released. 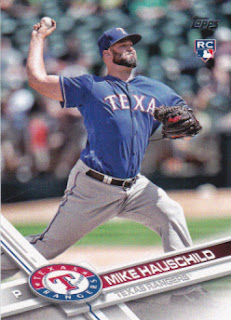 US242 - Mike Hauschild - another card of a player no longer with the team. He was rule 5 draft where pitched 4 games in April before getting sent back to original team (Astros) by end of the month. He spent the year in AAA Fresno. 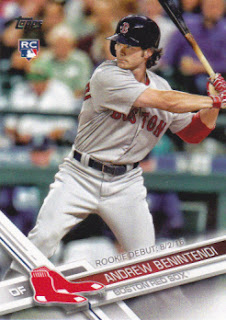 US225 - Andrew Benintendi - was one of hot rookies of this year. This card mention about his MLB debut from last year. 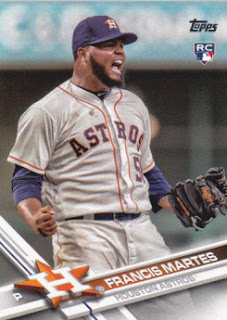 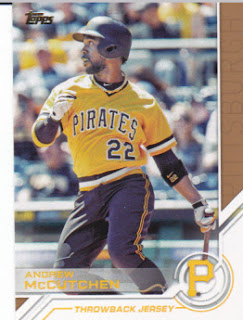 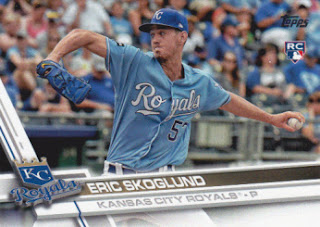 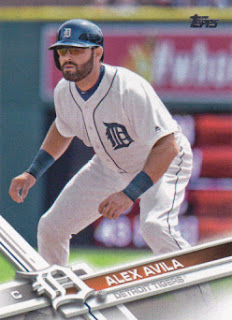 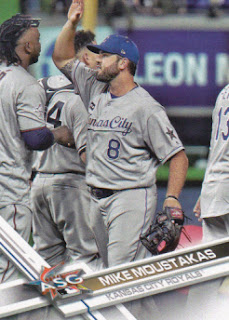 US77 - Mike Moustakas - first All-Star card in this pack. 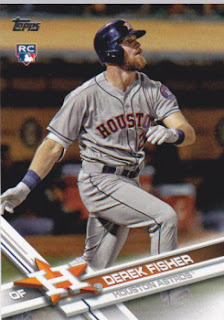 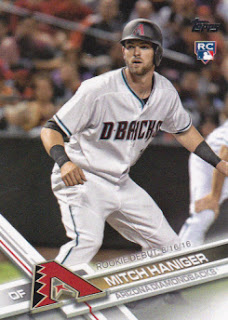 US41 - Mitch Haniger - this one mention about his debut game from last year. Funny thing he played for Mariners this year.

This pack contains three cards of players no longer with the team. One card I understand since they changed teams on the trade deadline. Second card they decide give him a card because he played in April before getting returned and being in the minors. Third card they use last year's game photo despite no longer with the team. At least I wasn't bombarded with All-Star cards like I seen from the packs.

Don't forget about Alex Avila. He came over to the Cubs in July. I was hoping he would be in Cubs blue for Update. Sigh.