Written by Jafronius at 6:39 PM
Greetings...

Hope everyone is doing well.  The baseball playoffs start tonight with the wild card games.  Figured I should post something from Series 2 since no one has yet and Update is coming soon. 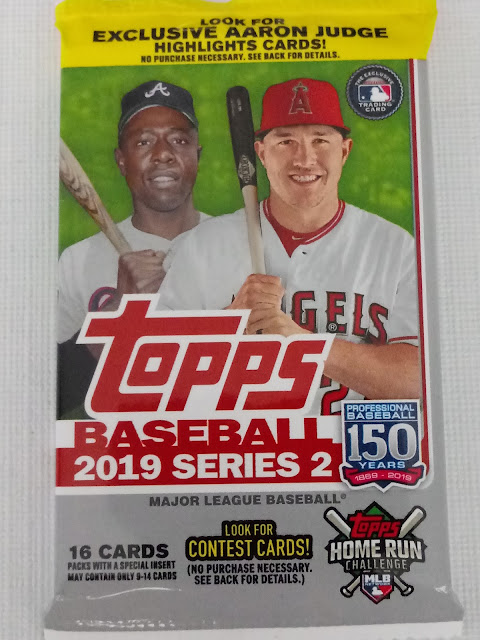 3 bucks for 16 cards.  A while back Target had these packs on their Cartwheel app for something like 20% off.  Problem was all the packs magically disappeared from the Targets around me for most of the promotion.  Perhaps the local collectors cleaned them out to find that short print Vlad Jr.  Anyway, I was able to pick a couple packs up when the vendor restocked the gravity feeders.  Here's what I got:

350 cards in the set, plus that no number, short print Vlad Jr.  Here's the checklist if you still need it. 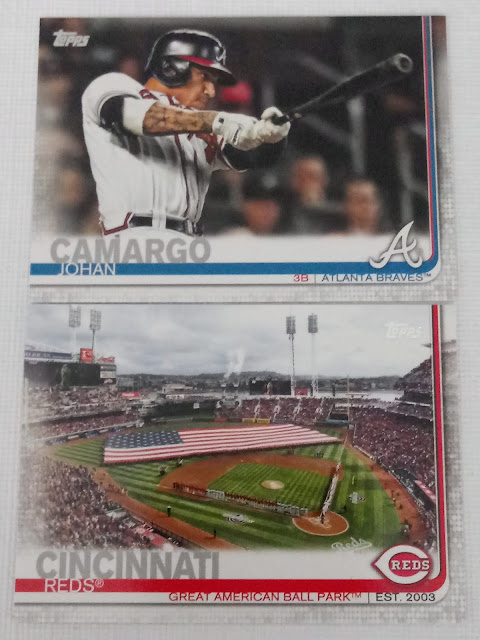 Bring back the stadium cards next year!

I haven't kept track, did they cover all the stadiums in the first 2 series?  If so, will we get more stadiums in Update, like maybe the old-timey classic ones? 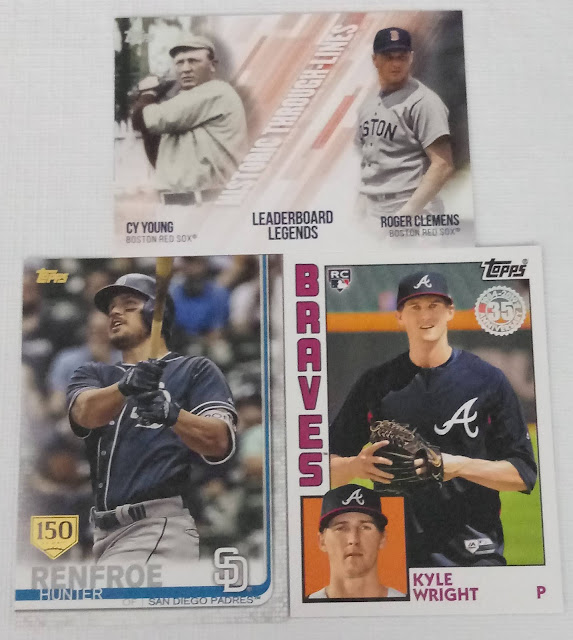 I didn't see the odds of the Historic Through-Lines on the back of the pack, but if it helps, there was one of them in each of the other standalone retail packs I purchased, as well as one in each pack of the Series 2 blister 3 packs I picked up (oddly enough, it was the last card in the pack, instead of being in the middle).  I think it's safe to say they come one per pack. 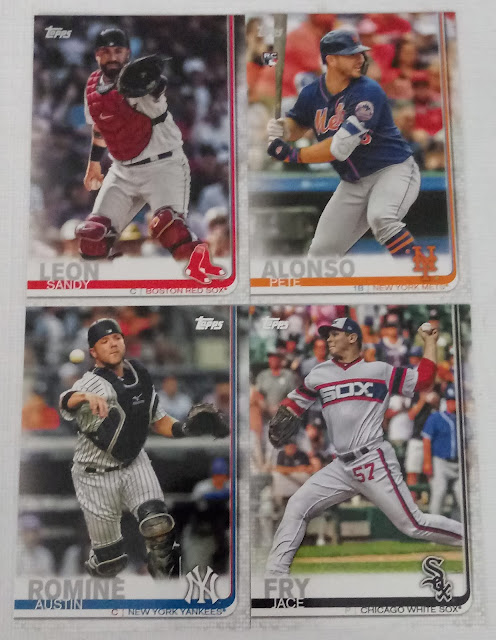 Hey cool, one of the key RCs in the set.  Hopefully he has staying power; he seems like a good guy. 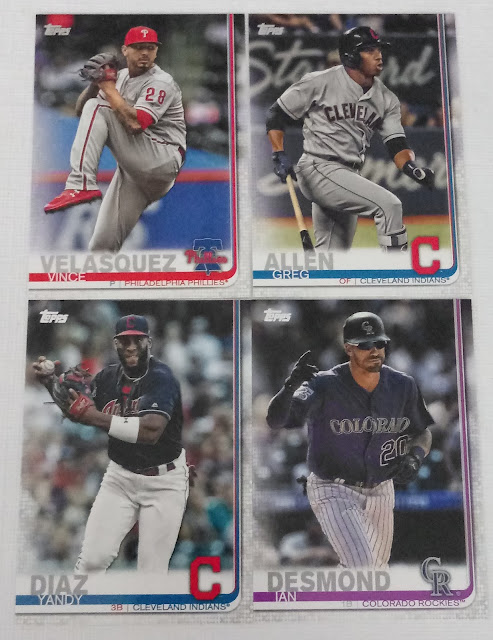 Here's some card backs because playoffs: 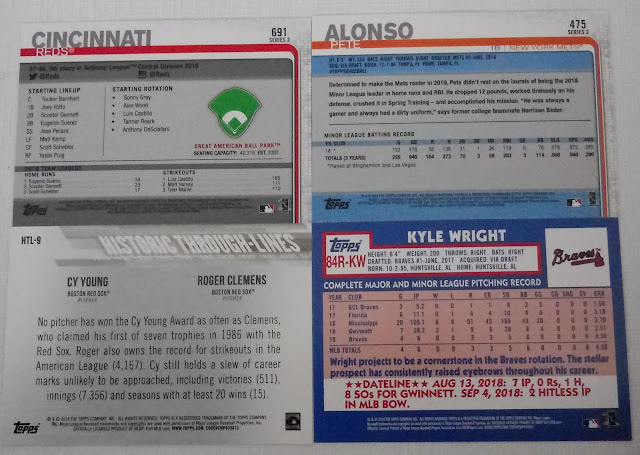 Anyway, that's the pack.  More later.  Enjoy October baseball, and thanks for reading!

October baseball is the best baseball!
Thanks for posting the pack!