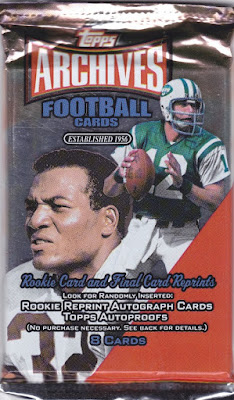 I took a quick look and didn't see any posts queued up for football's biggest day. Fortunately, I have a stash of packs I have to post here when I have some time, and one happened to be an NFL themed pack with not a lot of cards. This is going to be presented largely without comment, mostly due to time constraints as well as the fact that I really didn't start following football until around the time Tecmo Super Bowl came out. 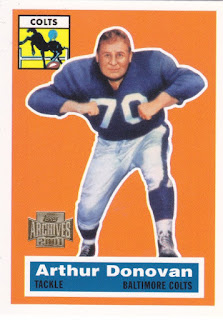 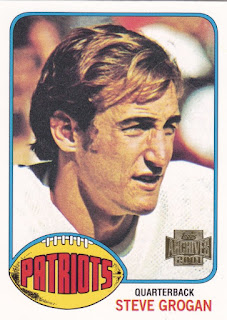 376 - Steve Grogan - Here's a young Steve Grogan, who I remember from the losing side of that game against the Super Bowl Shuffle Bears. I think it was Grogan, anyway? 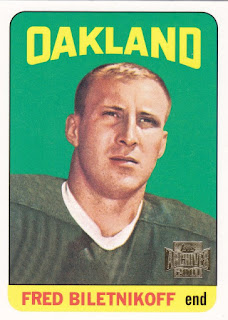 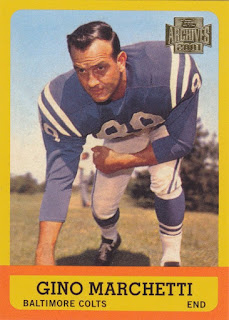 8 - Gino Marchetti - If you hadn't guessed by now, this Archives set seems similar to what Topps has done with baseball sets, featuring cards of former players in their past designs. In baseball now, of course, they have to use mostly current players due to their contract with MLB. 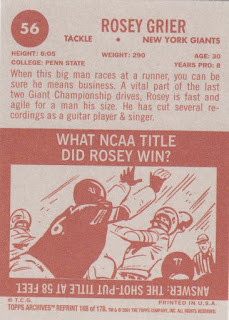 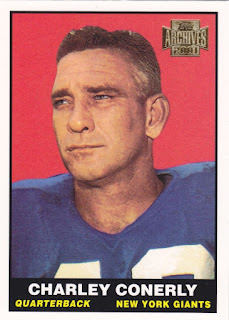 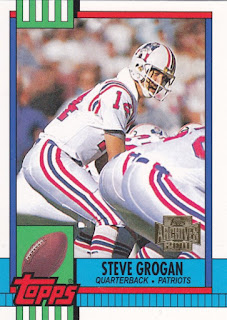 418 - Steve Grogan - Double Grogan action! This is a much more familiar design to me, as football cards were cheap and plentiful in the early '90s. 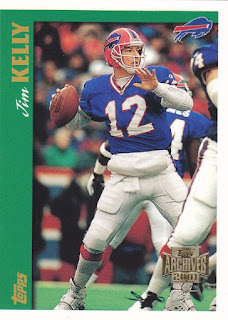 12 - Jim Kelly - This is a terrific card design (from 1997) that apparently never made it way over to the baseball side.

Enjoy the game, and all that other stuff that comes along with it!

This was a great Archives product, and like you I really enjoy that '97 Topps set. The baseball version was good, in my opinion, but this football one is even better.

Grogan was a backup with the Patriots by '86. Tony Eason was the losing QB that Super Bowl.

Will remember Art Donovan for his "How much does he weigh?" when he was guest commentator on WWF King of the Ring PPV

Such a great set. Owning the Starr is probably the closest I'll come to owning his rookie card.