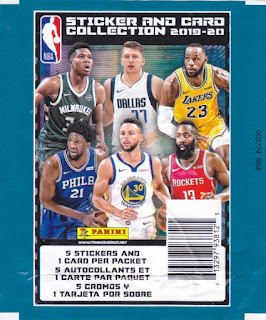 New basketball cards have been nearly impossible to find at the retail level these days as every shady character on the planet has been buying it up and flipping it for double or more. I had to settle for some stickers (and 1 card!) I found at a Target positioned near the Blu-ray movies for some reason. 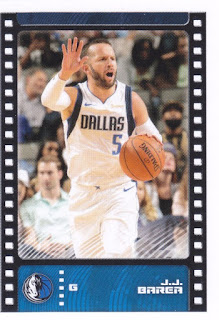 304 - J.J. Barea - It's the usual Panini album sticker look here. This season appears to have some sort of filmstrip format, which is very current and relevant in today's NBA right now. 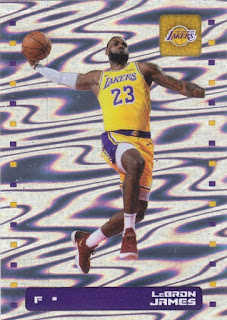 361 - LeBron James - When you have sticker albums, you're going to have shiny foil like LeBron here. 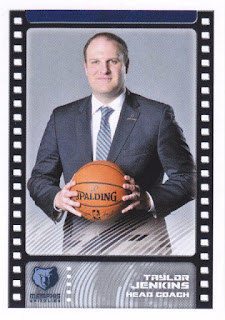 383 - Taylor Jenkins - This year's sticker album has a place for head coaches, which usually are few and far between in basketball sets. 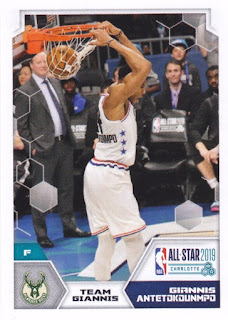 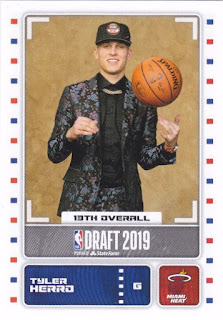 91 - Tyler Herro - I can't imagine the current rookie card craze has extended to stickers, but you never know. 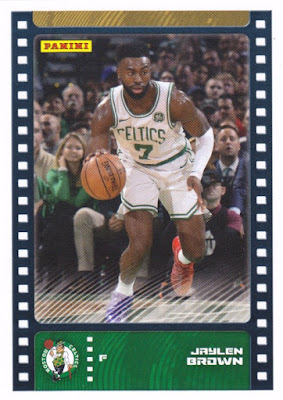 56 - Jaylen Brown (Card) - Each pack actually comes with a full sized card this year, exclusive to this set. The design is similar to the stickers. 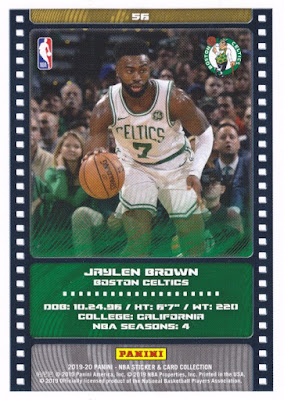 This is what the back of the card looks like, in case you were curious.

Haven't seen these at all yet. Thanks for posting!

That Lebron shiny is pretty cool.

Yes the LeBron is quite nice...and is Jaylen wearing two different colored shoes?