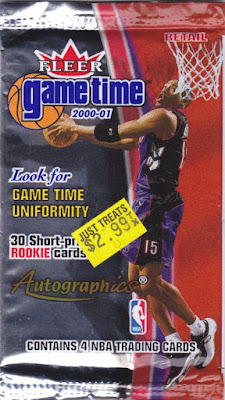 With the abrupt end to the NBA season, it appears that Vince Carter may have played his last game. Nearly two decades ago, he was on the cover of packs of cards like these. 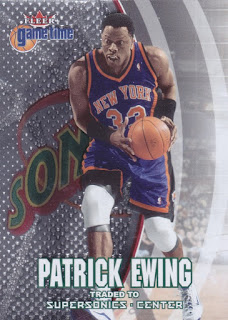 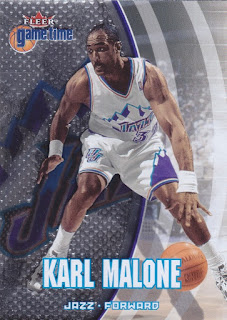 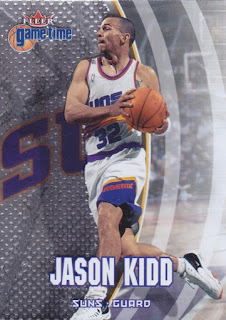 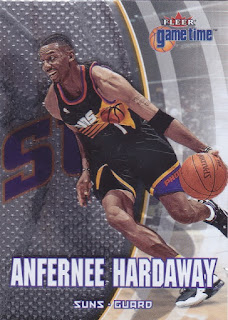 44 - Anfernee Hardaway - Penny never lived up to his potential, mostly due to injuries. But he was certainly a huge star for a time. 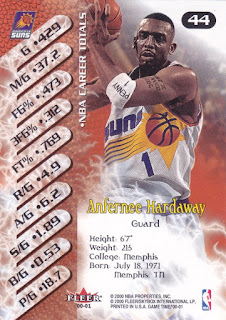 The stats on the back are... not presented all that well. Oh well.

Loaded with hall of famers. I loved Penny! I even had his shoes. It was fun watching him play with Shaq back in the early years.