Written by Jafronius at 2:12 AM
Greetings!
Yesterday marked my 9th anniversary as an occasional poster on A Pack To Be Named Later.  Back in 2009, after following the site for several months, I decided to take the plunge and post my first pack.  Part of the reason why I started posting was to provide motivation for organizing my collection.  I'm disappointed to say that the posting hasn't done squat for my organizational efforts.  Part of it is we've moved twice since 2009, part of it is laziness, part of it is being a parent, etc.  Don't fret, though, I'll get it done one day.
Anyway, here's a non-sports pack to celebrate Year 9: 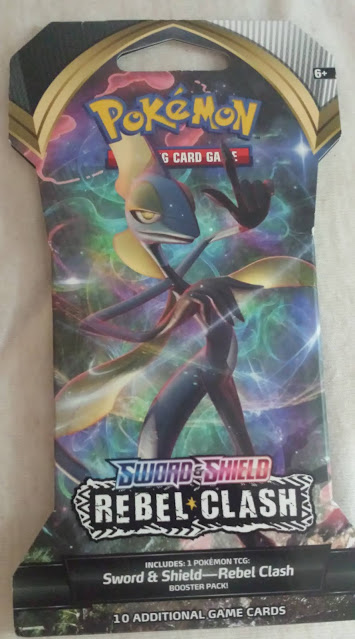 I had another pack planned but just like everything else, it was misplaced so I had to go with one of the standbys.  It's the same deal as before...my youngest likes Pokemon.  He doesn't play the game, he just likes the pictures.  The Wifey bought him a pack of the (then) current release, and I was able to take pictures of the contents before they disappeared. 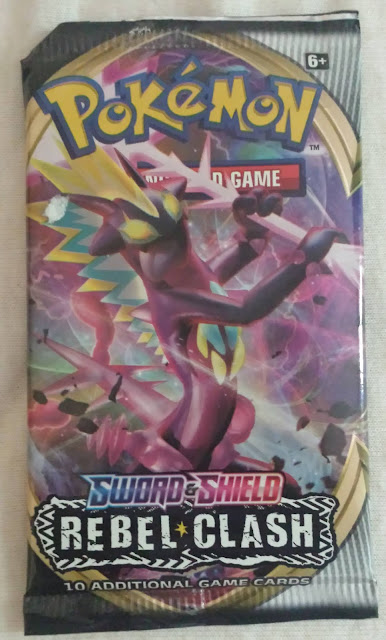 Here's what one of the packs look like (the first picture was the cardboard holder).  10 cards per pack, 192 cards in the set.  Here's what he got: 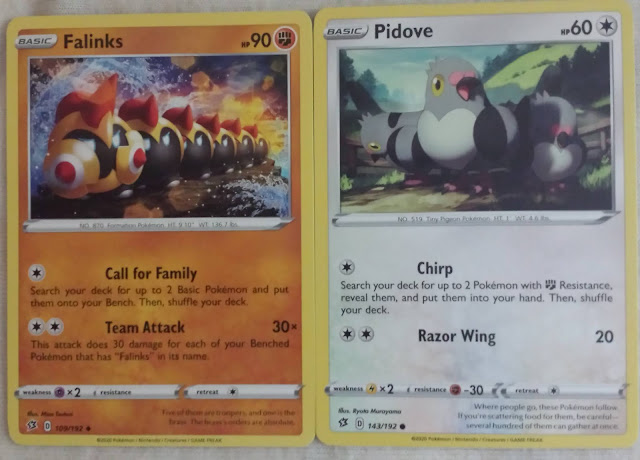 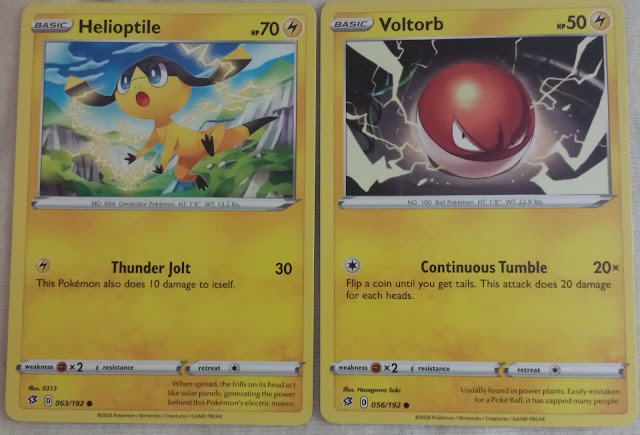 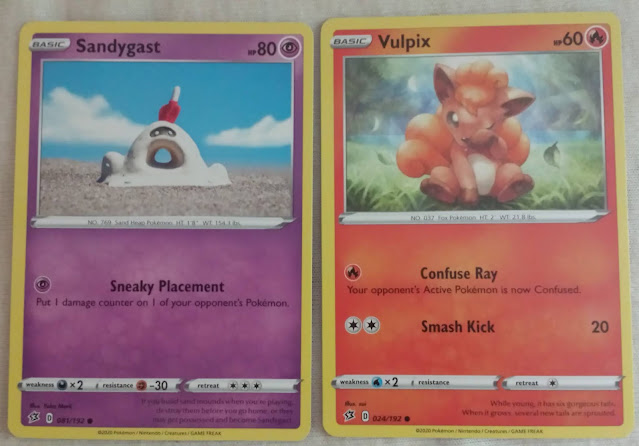 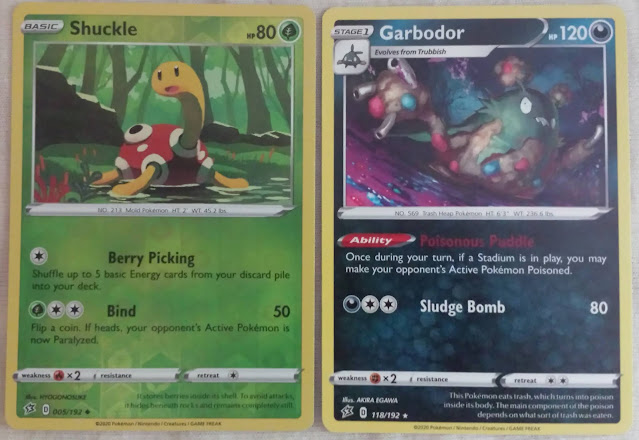 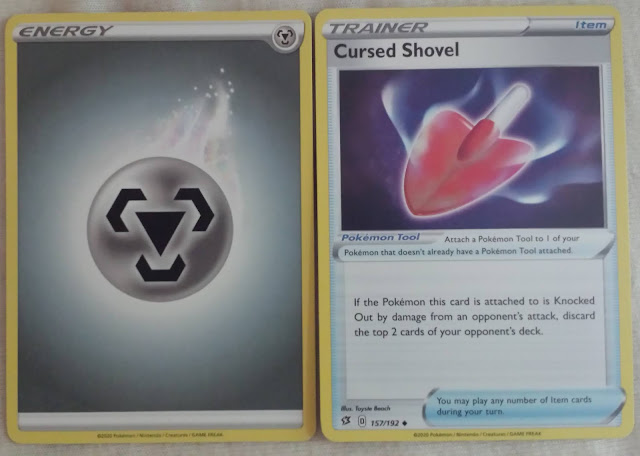 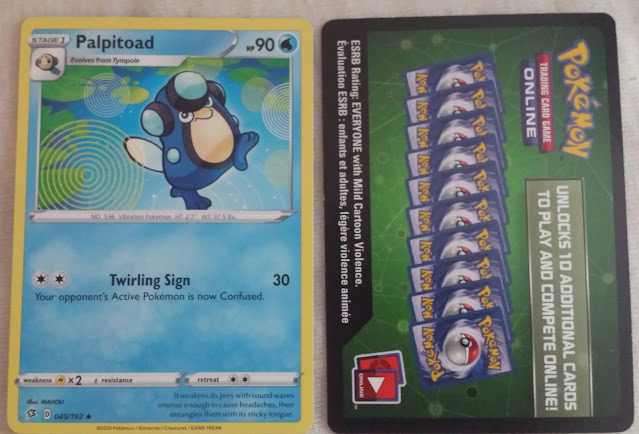 #45/192 - Palpitoad
No # - Pokemon Online Ad
An we end on an Uncommon card of the Star Wars Emperor if he was a Pokemon.
Anyway, that's the pack.  Yeah, I know packs of Pokemon really aren't crowd-pleasers, but hey, they count.
More later eventually.  Thanks for reading these 9 years!

My son is a huge Pokemon fan as well and doesn't really play the game, but to be fair he's still a little young, but not too long ago I thought it would be fun to actually use his cards to play the game so I headed on over to youtube to watch a few video and the big suggestion was actually playing the free online version, which you code card will unlock a pack in the online game as well. It's a lot simpler than I thought, but the online game keeps track of all the stuff you'd have to keep track of, like hit points.

Happy anniversary. I had to go through all of my posts on here. Looks like my 9th anniversary will be coming up next May.