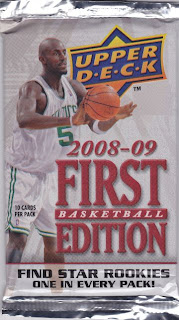 It's opening night for the NBA tonight. 4 games on the schedule, including one featuring my Blazers against the Yao-less Houston Rockets. This pack cost me 50 cents at a card show. Enjoy! 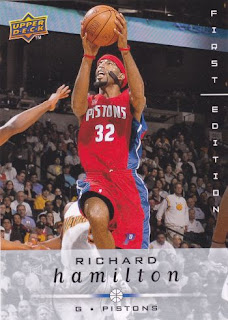 51 - Richard Hamilton (I hear Rip even sleeps with that thing on his face.) 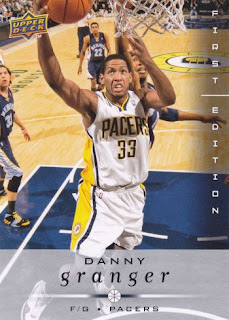 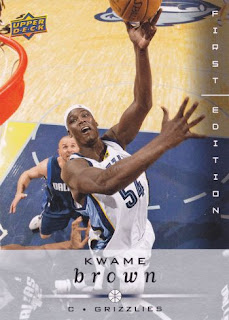 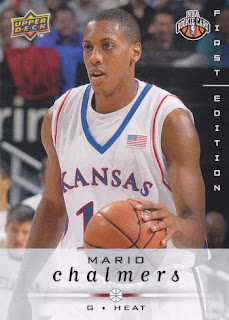 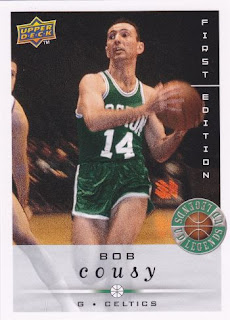 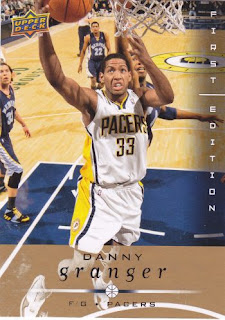 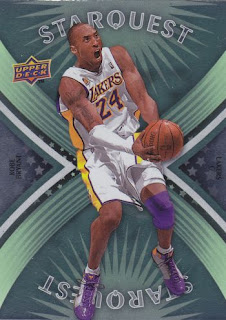 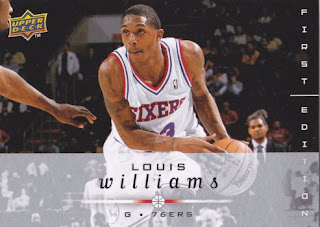 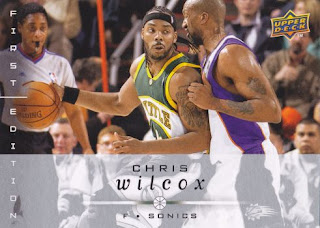 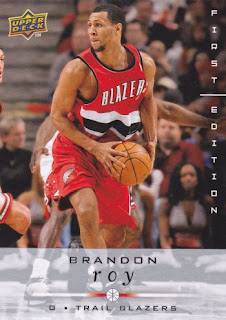 154 - Brandon Roy (There we go... something to balance out the Kobe ugliness.)