Hope everyone is doing well.  To those wondering where the posts have been:  The assembled writers of APTBNL were in a conclave of their own in Rome...Georgia.  After days of card sorting, lounging, sleeping, and drinking, thick, black smoke can be seen rising from room 383 of the Days Inn on Turner McCall Blvd.  Turns out there was a small fire there and the local fire department quickly took care of that.  However, at the other end of the hotel, the door to room 216 opened to reveal madding (Get it?  He's a Cardinals fan!) holding an IPad containing the image of Matt F., who was on Face Time from the Ukraine.  There, sometime before 6:30PM EST, in front of the assembled woodland creatures and the pizza delivery man, Matt F. proudly proclaimed... 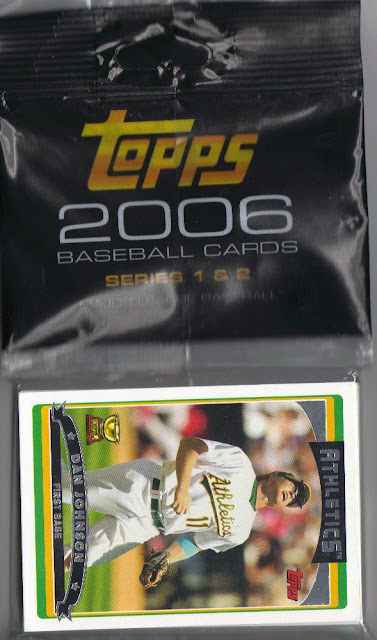 Topps released a 22 card pack of Series 1 and 2 at some point during that year.  Since this specific type of pack has yet to be posted, I figured it counts.  I didn't even scan all of the cards, probably because you all know what they look like.  Here's what I got:

I did scan some of the better-known players.  Here's some pictures for you: 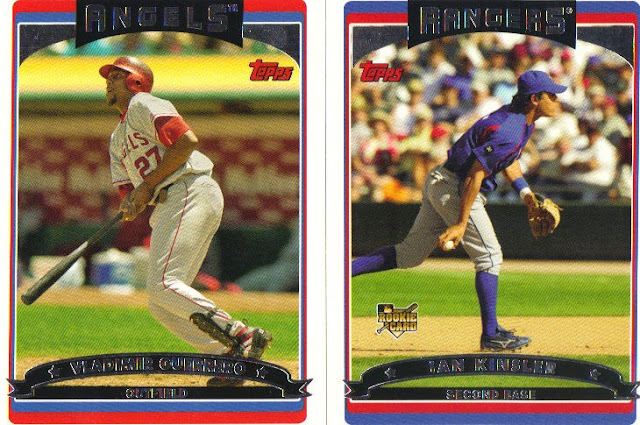