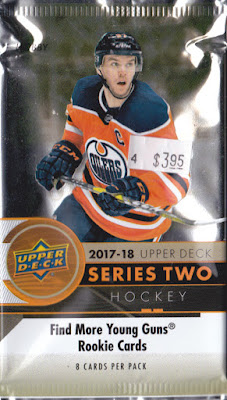 NHL playoff fever hits and let's rip a pack of Upper Deck hockey series 2. Be enamor with the photography Upper Deck used for the cards. 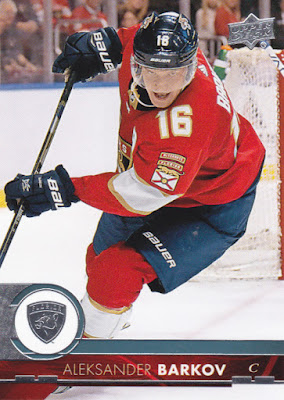 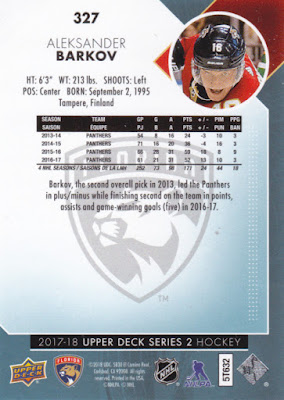 327 - Aleksander Barkov - led the Panthers in assists and total points this season. Made All-Star for first time and a finalist for Lady Byng Award. 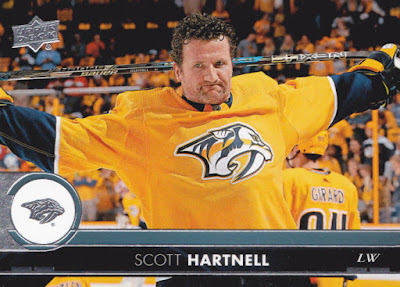 359 - Scott Hartnell - back with original team he played for this season. He's been healthy scratch in the playoffs. The shot likely taken during pre-game. 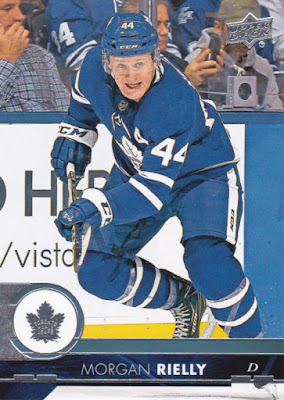 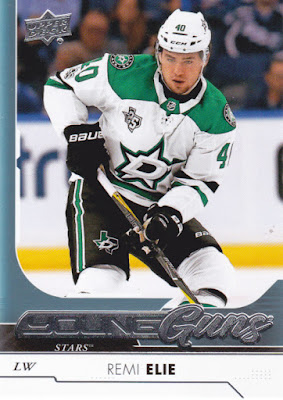 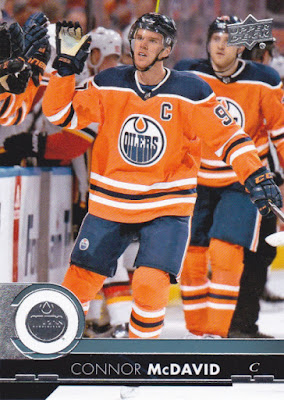 320 - Connor McDavid - living up his billing as next big superstar. Lead the league in total points with 108 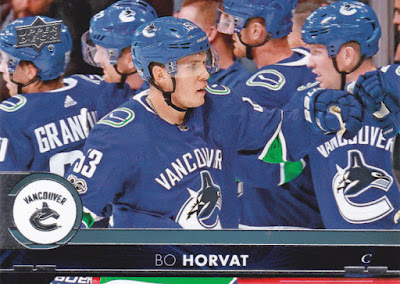 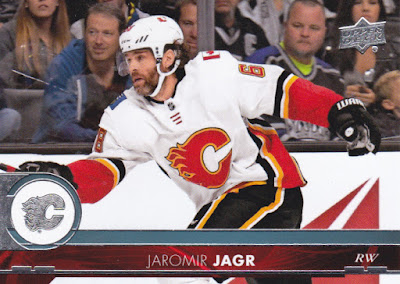 276 - Jaromir Jagr - ageless wonder most likely played his final season in NHL getting 22 games with Flames before getting released during the season. Spent remaining season in the Czech League. 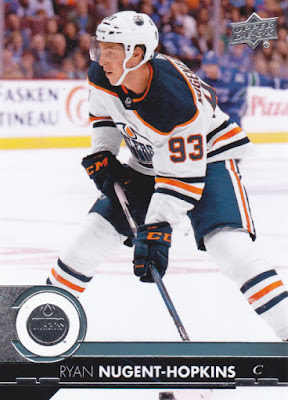 Upper Deck scored a goal on with the use of the crisp photography. Got a McDavid and most likely Jagr sunset card out of this pack.

Gotta love a McDavid and a Jagr in the same pack!

Great pull and I definitely like this year's Upper Deck hockey cards. Just not a big enough hockey fan to grab more than one pack a year. Good post. thanks.