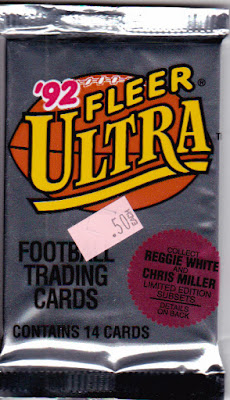 It's an early 90s football pack with 14 cards with insert cards of Reggie White (a beast on defense) and Chris Miller (career year with his only Pro Bowl selection) running in 1:7 packs 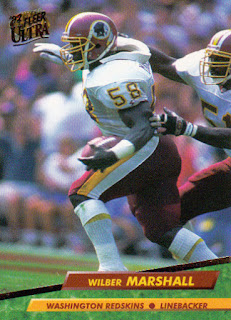 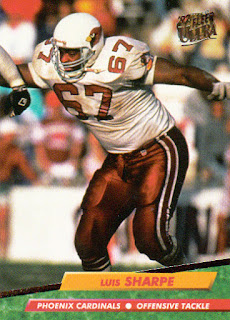 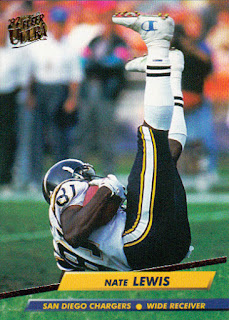 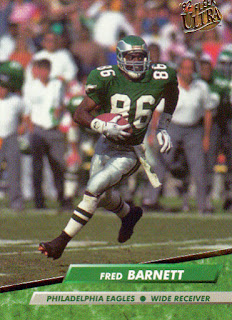 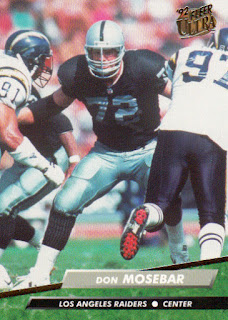 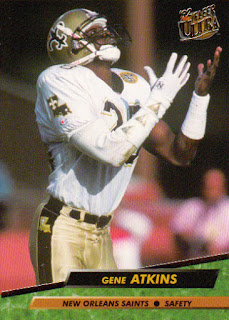 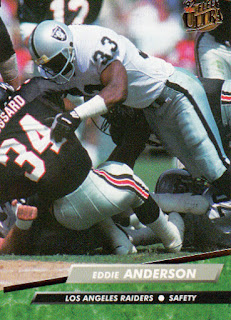 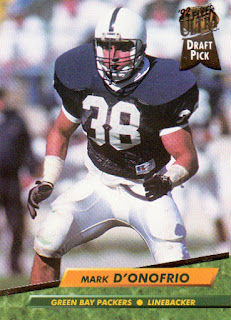 424 - Mark D'onofrio - an injury ended his career after his rookie season. He's currently defensive coordinator and inside linebackers coach at University of Houston. 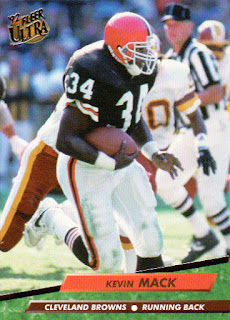 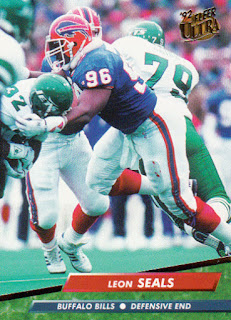 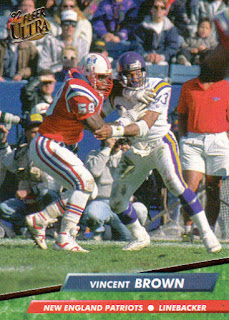 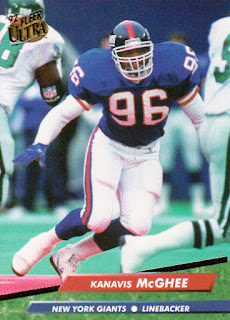 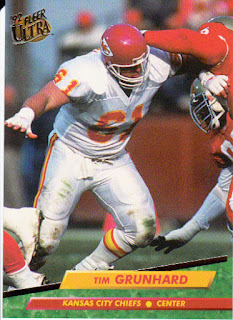 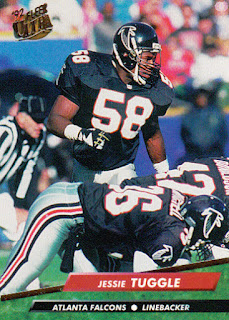