Hope everyone is doing well.  I'm in week 2 of the new job and so far so good.  Next week will begin my 3rd shift, however.  It'll be 10PM til 6AM...while I was able to take care of business during the 2 Target remodels I was a part of last year, this will be quite a different beast.

The APTBNL team was only able to put together 4 posts for June, a new record of futility.  There were 5 posts in April 2009, the first month of this blog, but that doesn't count because Grand Moff Matt started the show on April 26th.  We had 2 months of 6 posts, September 2011 and February of this year.  Looks like 2019 will be a new low for posts.


Anyway, this has been sitting in my Scan folder, and since we've hit July, I figured I'd post this up real quick to get a move on for this month in the hopes of a rebound.  Here's what I got: 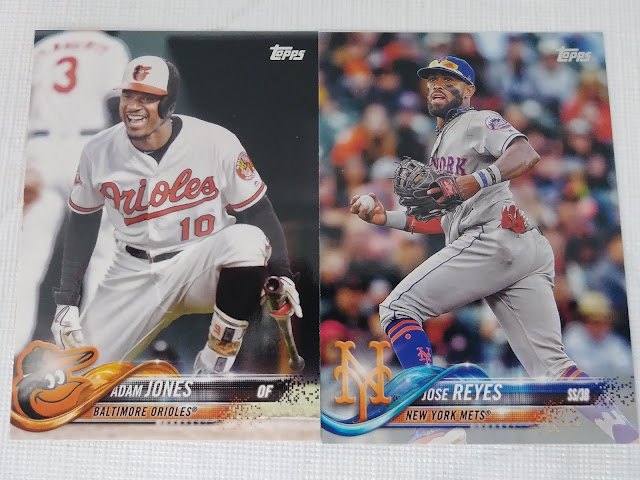 Yes, it's hard to believe we didn't get a retail version of last year's Series 1 up here yet.  Everyone's
favorite Buddha posted a Hobby pack last year. 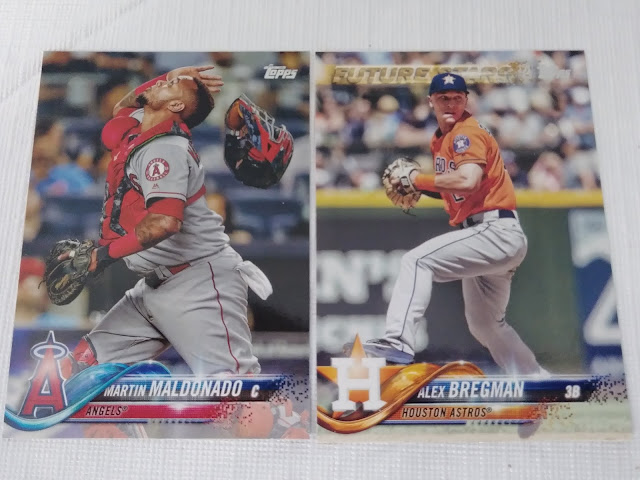 There's 350 cards in Series 1, along with all the inserts and even more parallels.  Here's the
checklist for the curious. 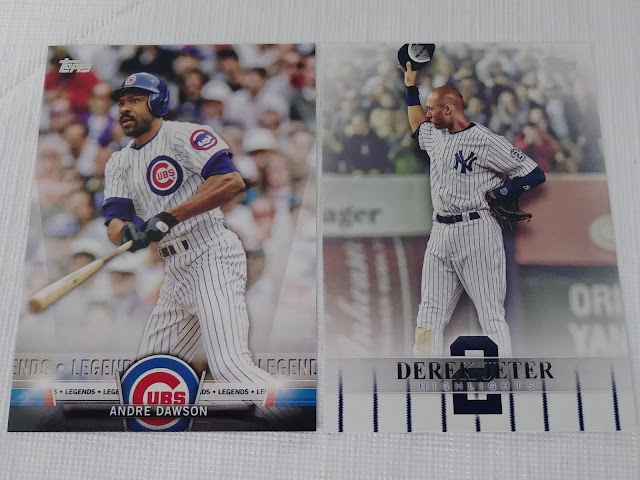 I'm glad Topps got rid of the Topps Salute.  Just another way to get more cards of legends and
rookies (but yes to The Hawk).  Both the Salute and the Jeter Highlights came 1 in 4 packs. 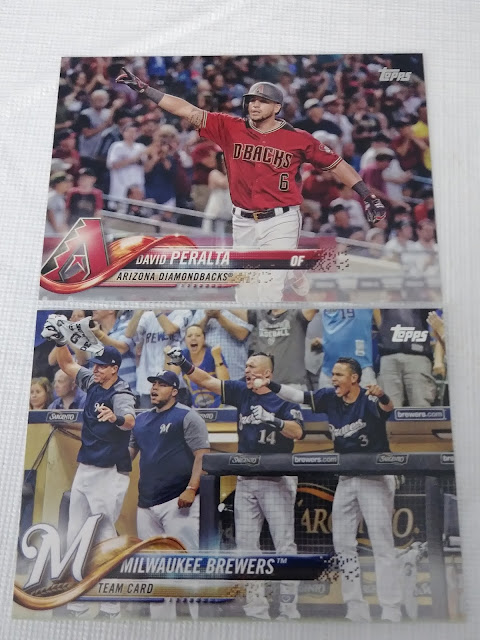 The Team cards were fun, but I think the Stadium cards in this year's set are universally preferred. 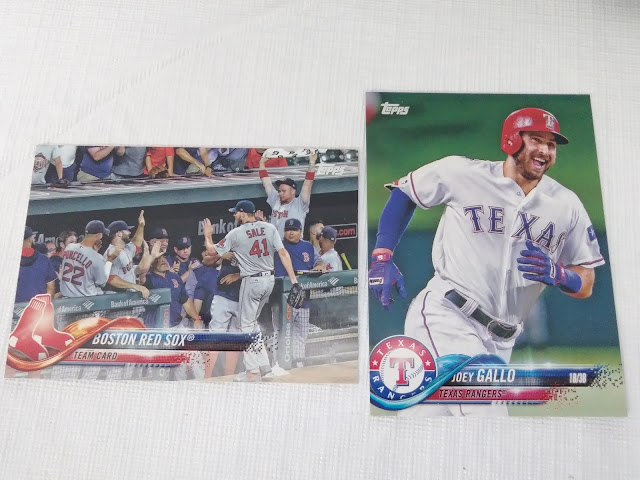 Did you all hear the trivia on Gallo?  He was the fastest player in the AL to hit 100 home runs, but
also set a record by having the lowest number of singles (93) when he hit 100 homers.  Here's
the write up. 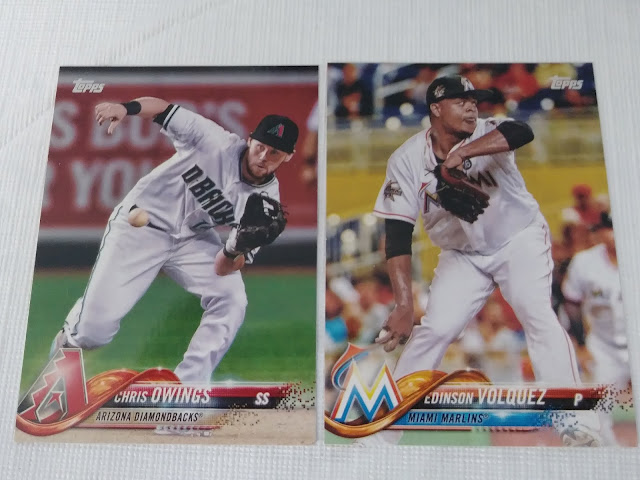