Is that a monster in my pocket or am I just happy to... 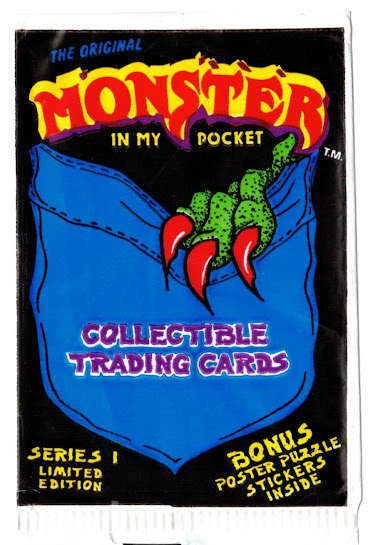 Monster In My Pocket is a franchise that began with games and toys and evolved into comic books and trading cards. They were originally released by Matchbox. 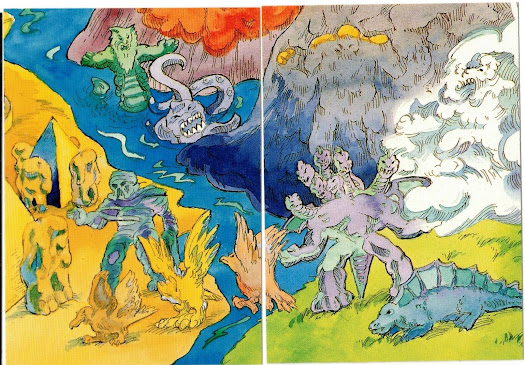 Here are our stickers. They appear to be next to one another on the way you would lay out the stickers. 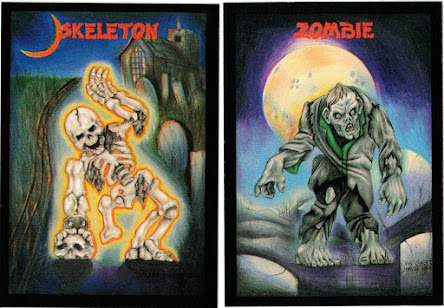 These are pretty much self explanatory, I think? 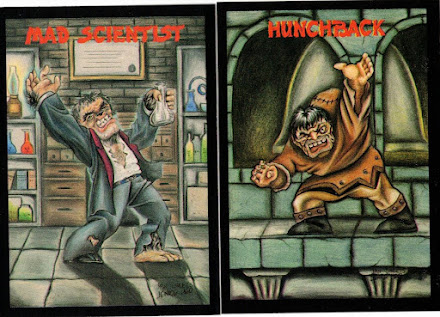 These are too, I think? 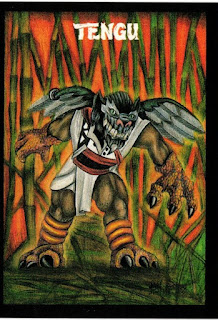 Tengu is a Japanese folklore legend that means "heavenly dog". 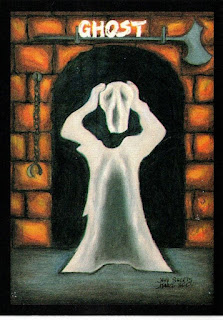 I guess without context these are just a bunch of pictures of paintings of monsters.

Email ThisBlogThis!Share to TwitterShare to FacebookShare to Pinterest
Labels: 1991 Monster In My Pocket

I remember the name but not the cards or art. Good post and cards.

I thought this was going to be some kind of Pokemon rip-off/predecessor. Nope! Haha! Interesting find for sure!