Written by Matt Flaten at 3:50 PM
I haven't done one of these odd ball movie packs in a while and so my I present Maverick: The Movie trading cards: 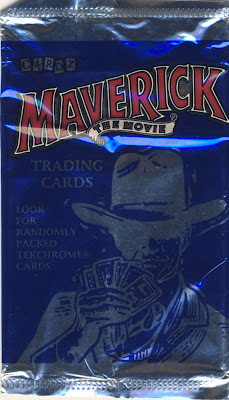 It was the summer of 1994 and there was one movie on the lips of kids across the country: MAVERICK! Teenagers everywhere had been clamoring for a remake of this late 50's early 60's western comedy and now our wishes had come true. In fact, if there are two words that would nicely sum up the summer of '94 it would not be Forrest Gump, it would be Comedy Western!
Historians have even pointed to Maverick: The Movie as a source of hope in the world for millions of teenagers still recovering from Kurt Cobain's suicide a few months earlier.

Now, just to note as I make fun of a movie that I actually went to see in the theaters and enjoyed quite a bit, that the screenplay was written by William Goldman. That's a name that might not ring a bell for you but he is the two time Oscar winning screen writer of Butch Cassidy and All the President's Men. What could have been.

Ten years later this man would direct The Passion of the Christ. 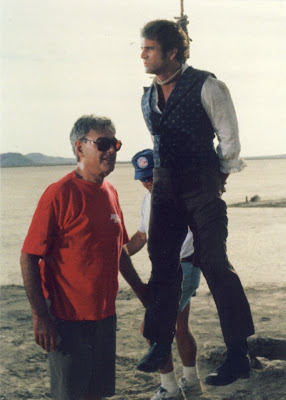 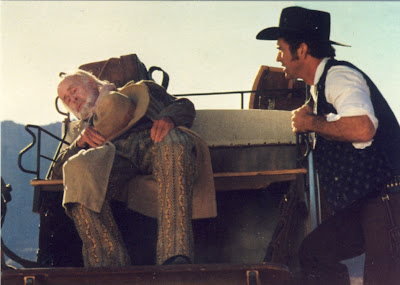 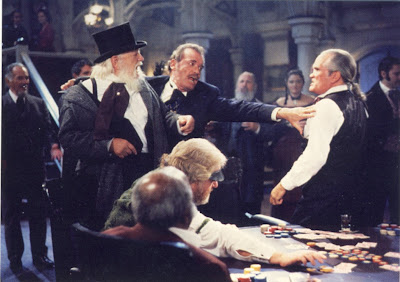 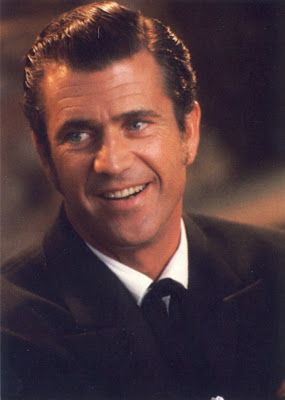 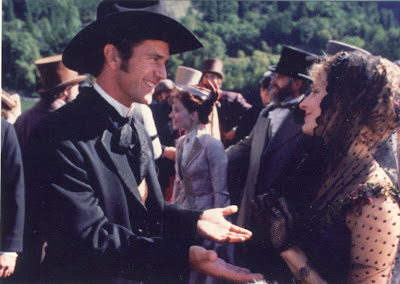 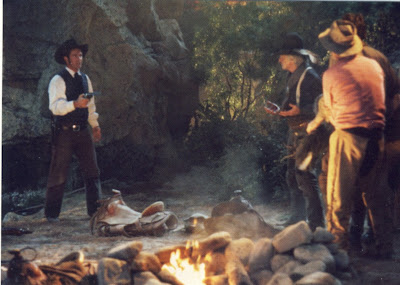 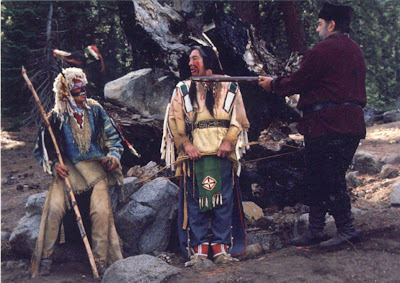 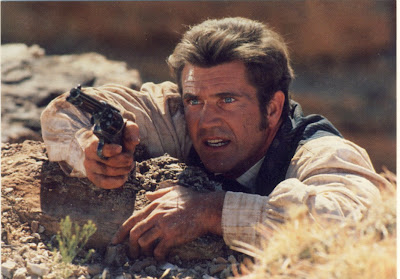 Email ThisBlogThis!Share to TwitterShare to FacebookShare to Pinterest
Labels: 1994 CARDZ Maverick: The Movie

That is too cool! I didnt know they made cards of the movie. I loved the movie and it is one of the few that I will watch on TV with the commercials and everything. Classic stuff!