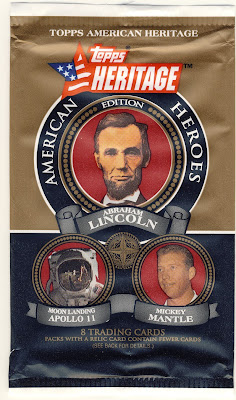 I completed the first Topps Heritage set [with the exception of the McCain/Obama '71 set election short prints] and so I've been looking forward to this. I think I will have to do this set pack by pack rather than a box. As the checklists have expanded I like that I'm pulling cards of Americans I've never heard of or at least don't know too much about.

Father of the Pell Grant. 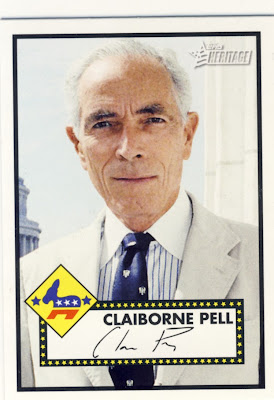 I couldn't be happier to pull this card. I love watching any PBS science special that is Sagan related. 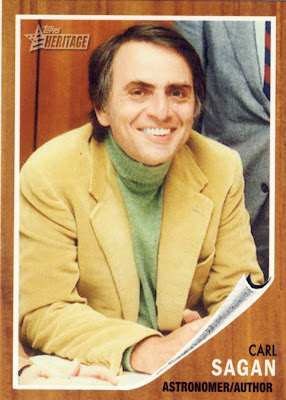 I'm pretty sure Revere was in the other set so I'm a little disappointed. 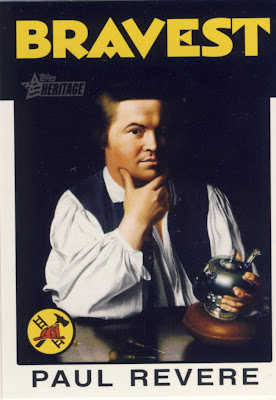 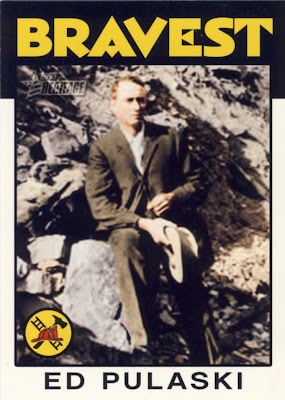 How great is a Chrome Steinbeck? If I had enough disposable income I would try to do a set of all the Chrome versions. 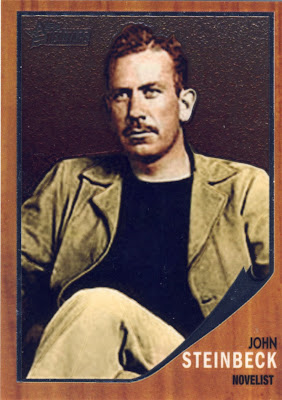 I saw this card in the scans promoting the set and I'm glad I got it in my first pack. 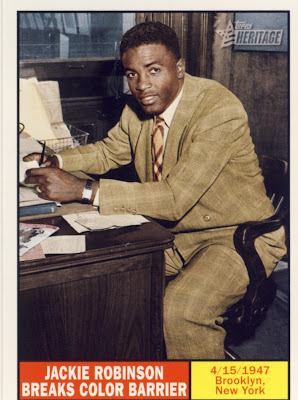 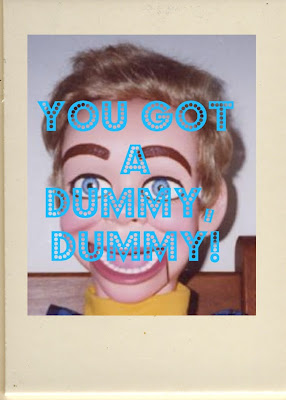 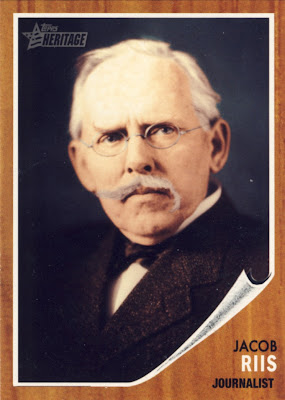 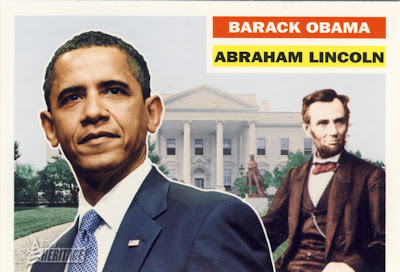 Revere was in the first set, using that exact same painting. At least the design is different. I think Topps had to dig deep for famous firefighters.