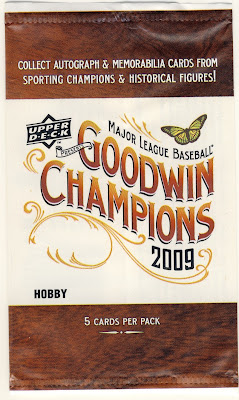 First off, I don't think this set is as good as Allen & Ginter. I say this after opening one pack and watching a bunch of boxes being opened on line. Both the relics and the autographs seem to be of a much lower quality and the mini cards might as well have the A & G logo on the back.

At the hobby price point, these cards average $1.00 per. I enjoy the Bucky Dent mini and apparently the silver bordered card is a one-per-box hit but these particular base cards I could do without. 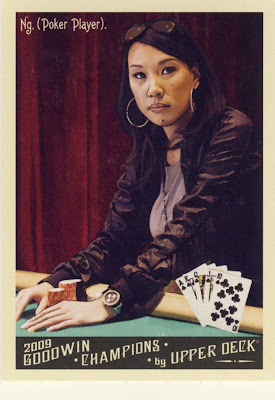 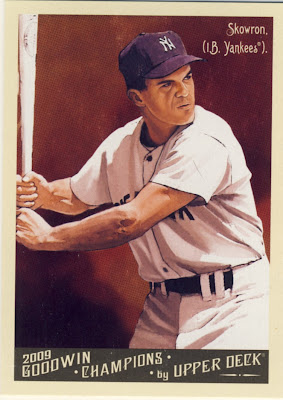 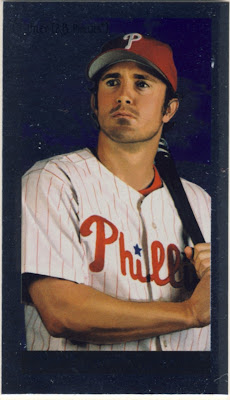 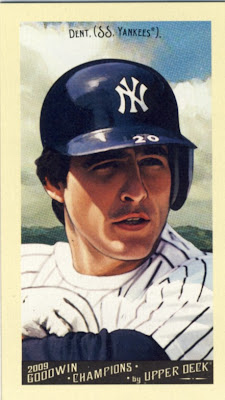 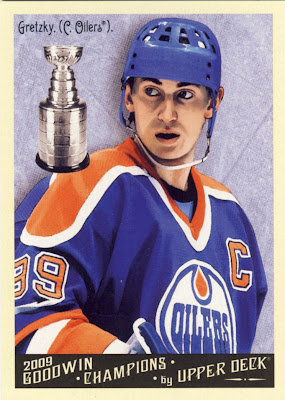