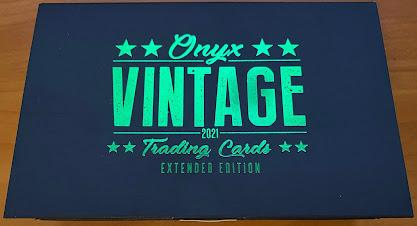 Each box comes with one pack, each pack has four cards, including two on-card autos.

I have never opened an Onyx product before and had no idea what to expect going on, I just saw it on the shelf and said "hey that's a reasonable price for a pack with two on-card autos".

The pack is sterile. Just a pack. Nothing on it. But it's one pack per box, so no surprises. If you happened to grab it randomly not knowing what it was you would probably be pleasantly surprised when you opened it. 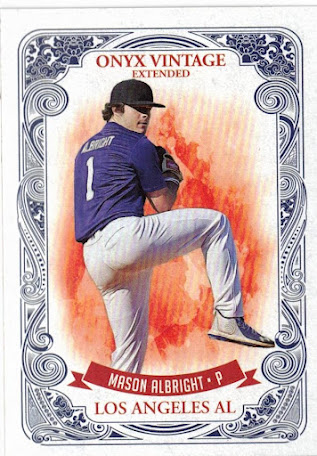 First up is Mason Albright from the Angels system, although his uni looks a little more Colorado. 3 games under his belt in MiLB thus far. 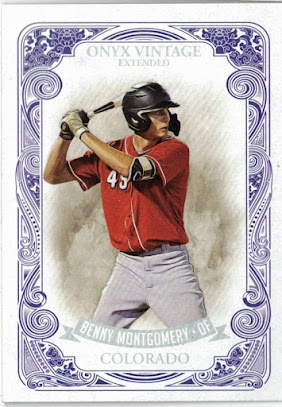 Next up is Benny Montgomery from the Rockies system, although his uni looks a little more Cincy. He hit .340 in 14 games last season. 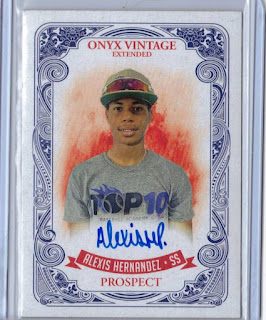 Here is Alexis Hernandez. He is 17. Drafted by the Cubs. He looks 17. These young prospect autos are kinda weird, although I have one of Joey Gallo so you never know. 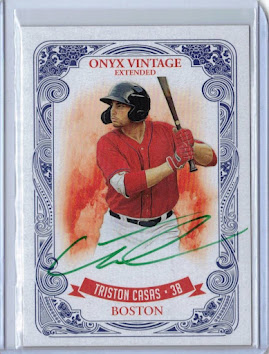 How much did the box cost?

@Fuji I don't have my receipt from the card shop handy but it was somewhere around $50.