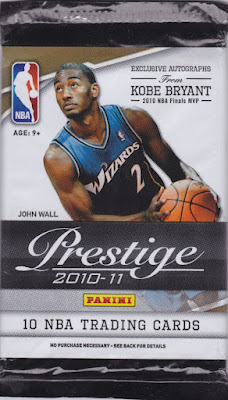 Let's check out some older hoops cards today. I believe I ended up with this pack in some sort of repack thing awhile back. It's getting tough to find older basketball packs these days. 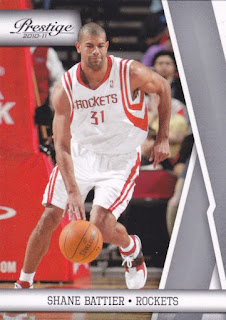 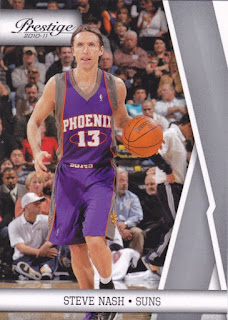 96 - Steve Nash - A two-time MVP who now coaches the Nets for some reason. 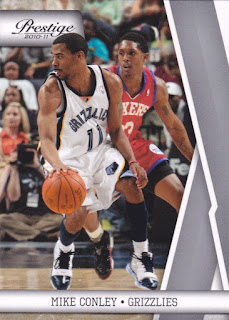 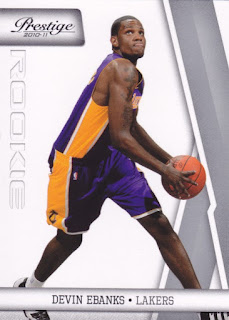 193 - Devin Ebanks - Here's the rookie design. I don't have a lot of recollections of this guy, other than thinking that he had a strange last name. 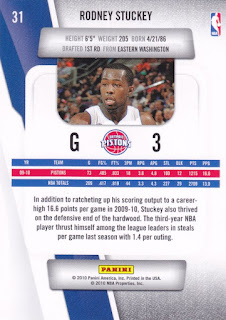 31 - Rodney Stuckey - Here's a look at the back design. The small photo window uses the same photo from the front of the card. 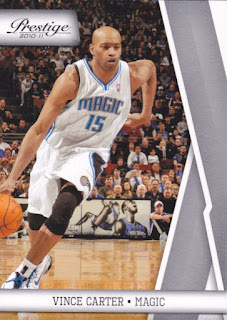 88 - Vince Carter - The best slam dunk contest guy in my opinion. And, hopefully, your opinion. 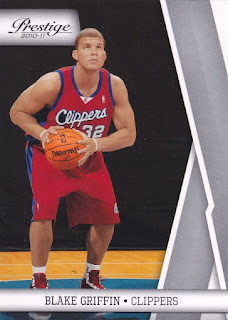 46 - Blake Griffin - Griffin sat out his first season as a pro due to injury, so he was still technically a rookie this year. He would go on to win the Rookie of the Year award as well as make the All-Star team and win the dunk the contest. It was a big year for him. 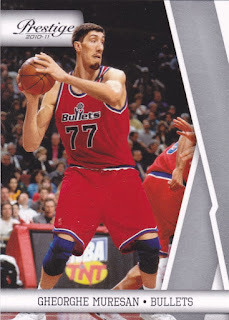 127 - Gheorghe Muresan - A retired player appears near the end of the pack. 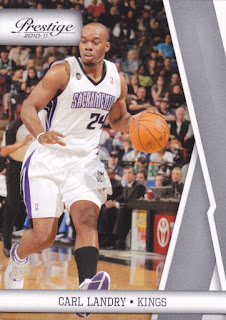 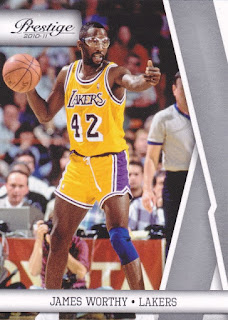 131 - James Worthy - We end things with another retired player.

Pretty sure this was the last season I actively followed the NBA, which explains why I actually recognize all of the (then) current players in the pack. These days I don't recognize the majority of the guys except for the legends or superstars.