Written by cynicalbuddha at 8:00 AM
Kin beat me to the Fire post, but I've already scanned the cards so you get a weekend of Topps Fire.  I've been making stops at my local Target just to see if they've gotten any Fire in and finally, finally I stopped by this afternoon and they were loaded up.  Looks like they might have just put it out as there were the full boxes, blasters and rack packs.  I opted for the blaster and the bonus Gold Mint parallel pack, I'll post later.

I will say I like this set better than the football offering from a couple years ago.  I don't remember seeing any mention of this product coming and Topps kind of sprung it on us.  I wasn't happy that it was a Target Exclusive, this product would have enjoyed some success in the hobby shops.  Would be nice to get another low-mid product to choose from there.  Ahem.

The blasters come with 7 packs plus one Gold Mint pack with 4 base parallels in it.  Each blaster pack has 6 cards, unless you hit something.  I did not.  A full blaster will net you 46 cards about 35 base cards minus the parallels and inserts. 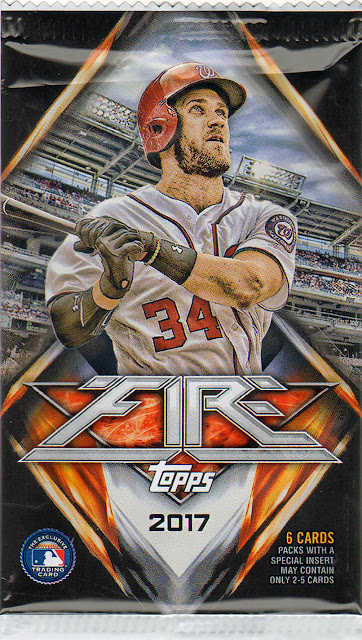 Here are the base cards from the pack.  There are a couple different background designs. 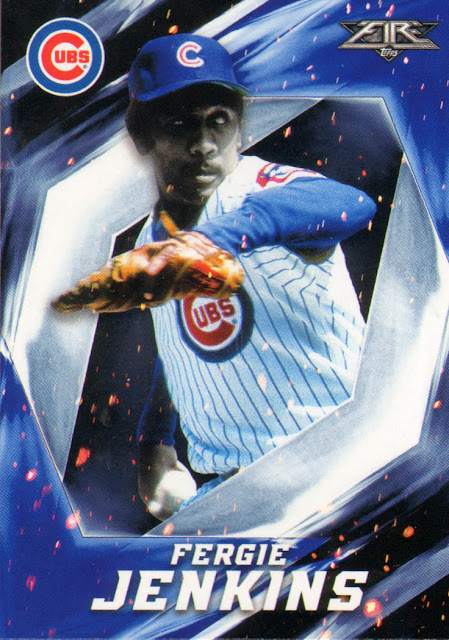 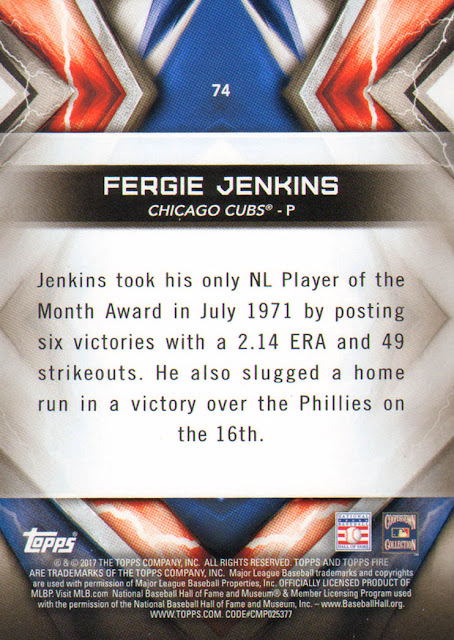 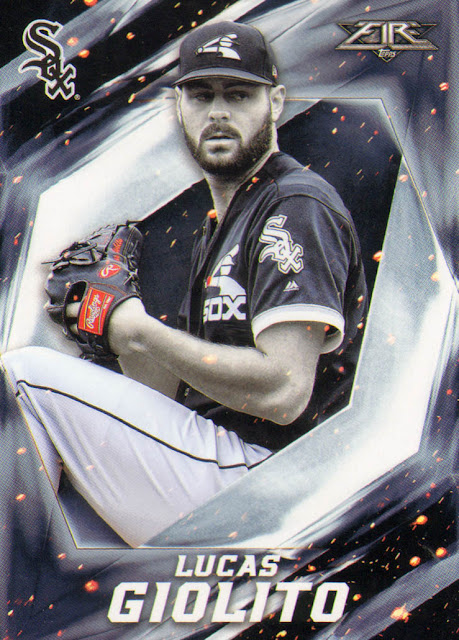 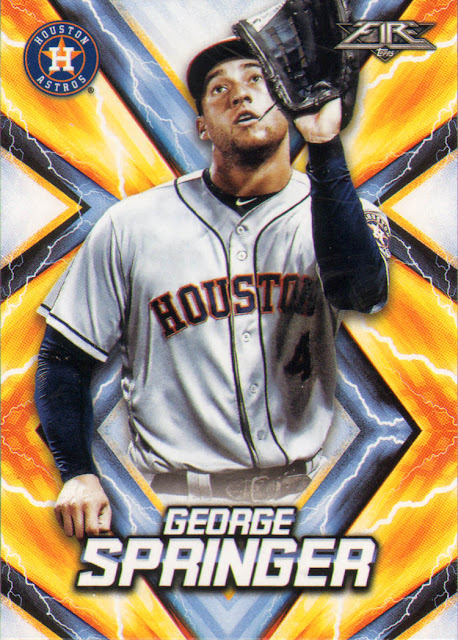 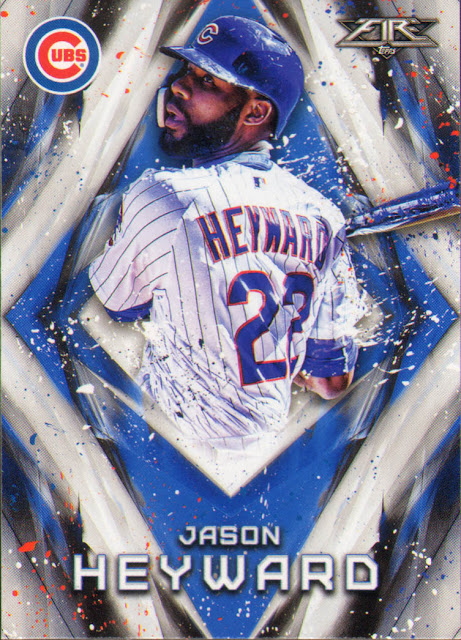 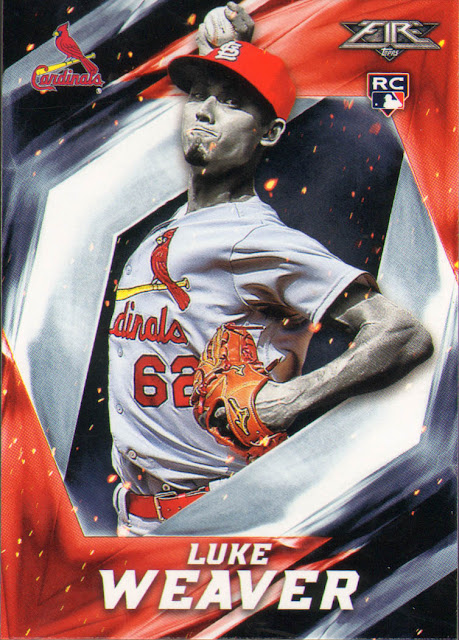 This product seems loaded with Cubs, probably because it is.  I ended up getting 5 out of the blaster, two in this pack alone, which was the most of any team and I know that's not even all of the teams base cards.  Here was my "hit" in the blaster. 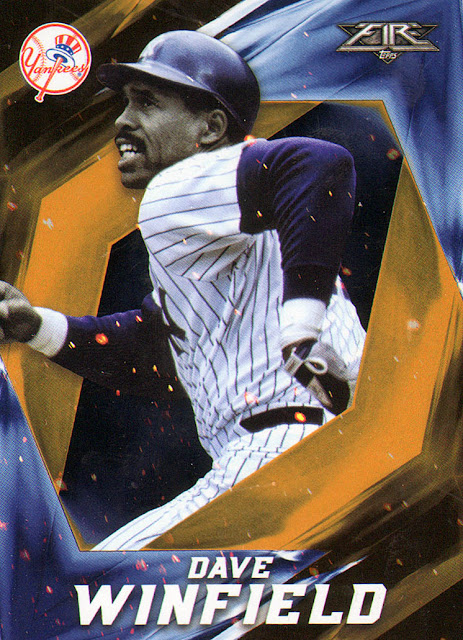 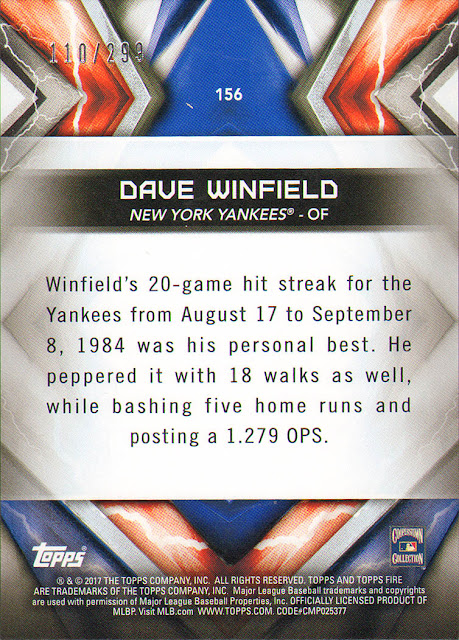 The blaster also held 2 of the unnumbered flame parallels, or at least I think that's what they are.  They are very shiny. 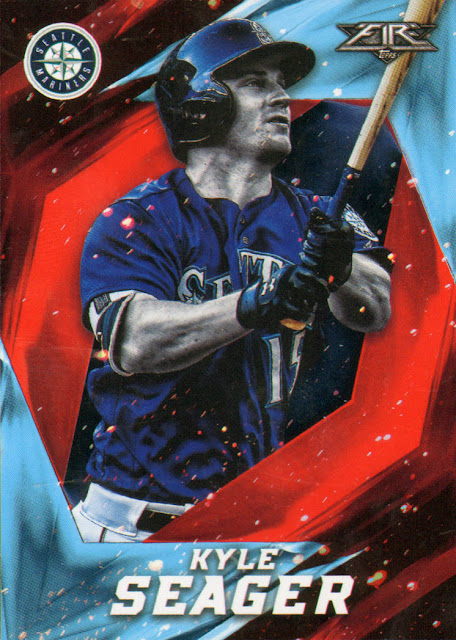 I also pulled 3 inserts, and like I said before, all three were Gold Mint parallels. 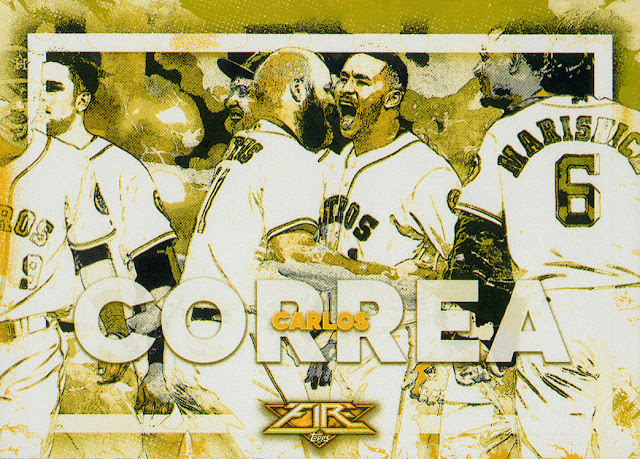 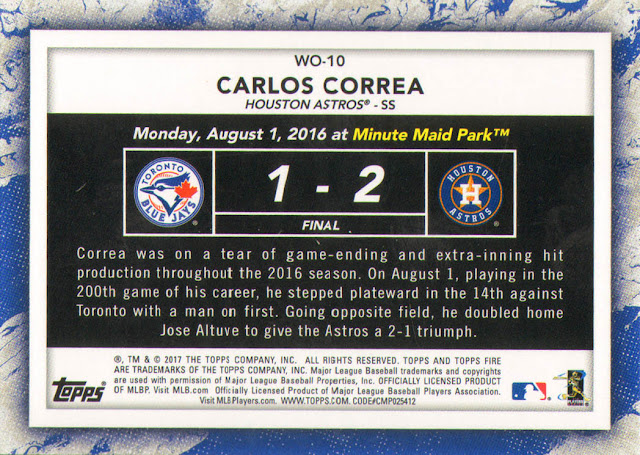 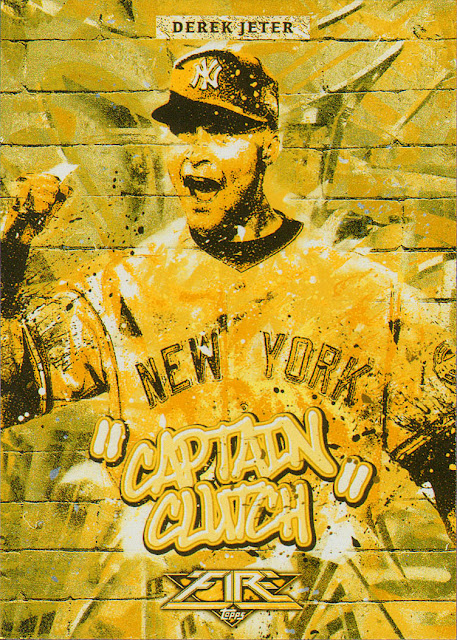 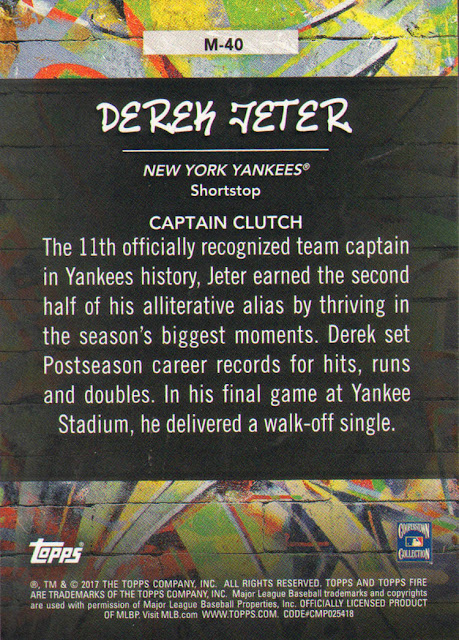 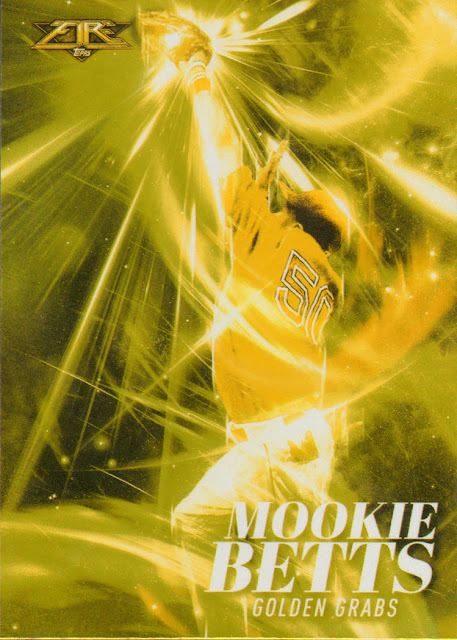 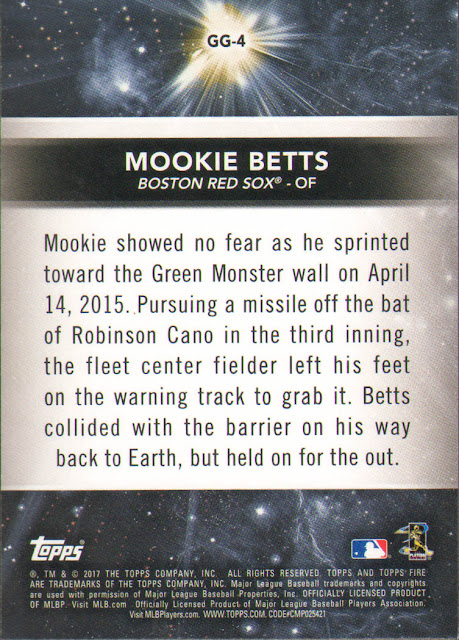 Overall I think the cards look nice. I'm not overly thrilled with the different parallel insertions over different product types, but that's just me.  I doubt I'll buy much more, I might by a rack pack or two, but I won't be springing for a full box of this.

I kinda dig that Golden Grabs design...reminds me of something Skybox would've done back in the day.

That's the second Fergie Jenkins card I've seen.. If only they had those up here.. lol

Still not a fan but that the Luke Weaver card is pretty nice. Nice pull overall. Thanks.