Written by cynicalbuddha at 6:01 PM 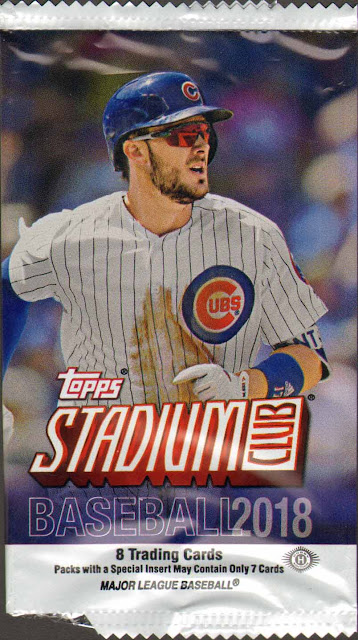 This is the first pack of cards I've picked up in what seems like forever.  Seems a lot of my card collecting has come to a screeching halt, but I do manage to pop into my LCS to pick up some singles from my team and peruse the dime and 50 cent boxes.  I stopped into Don's Sportcards here in Anchorage Alaska.  He's had a couple cards on his drop board for awhile now and I'm waiting for the price to drop a little more.  I'm hoping that no one else snags them, but they are both Brewers cards and I'm pretty sure I'm the only Brewers collector in town.  Ahem, but I also picked up a single pack of this year's Stadium Club.  In my opinion this is probably one of the best brands Topps has put out in the last few years.  I'm still not a fan of the price point or the box configuration but the last couple year's sets have been absolutely beautiful and this year is no different.  Let's have a look at the 8 cards I pulled.

I featured Stephen here first in honor of the craziness this year with Ohtani and remembering Strassmania from 2010.  As always Topps' does a great job with picking photos for this set. 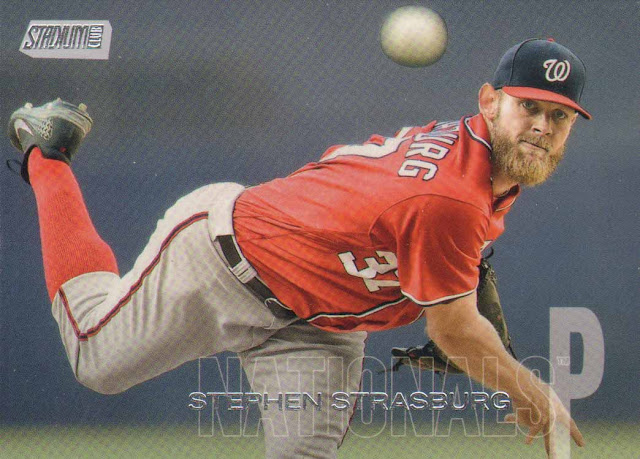 Here's a shot of the backs. 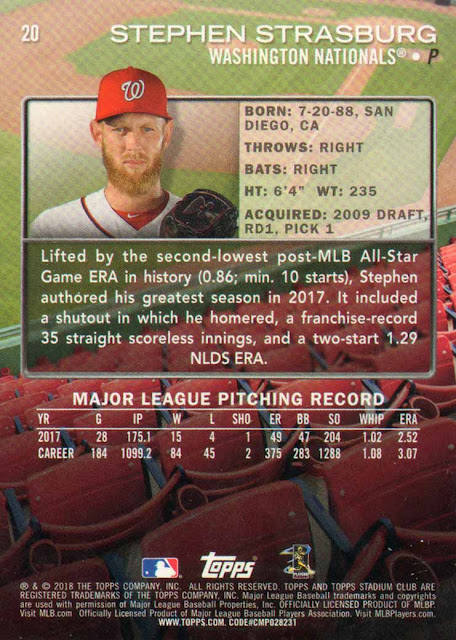 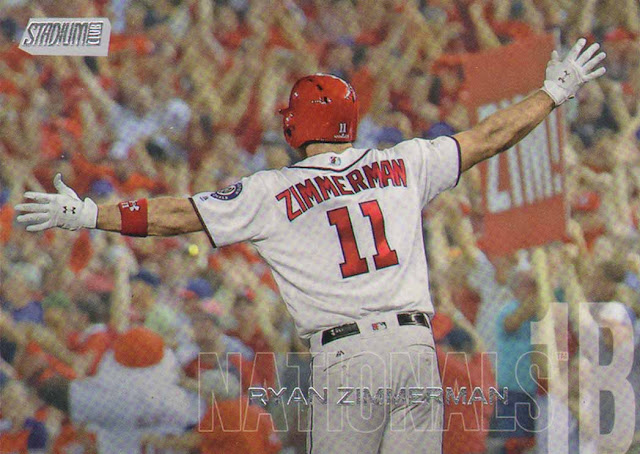 A nice HOF card of the Man of Steal. 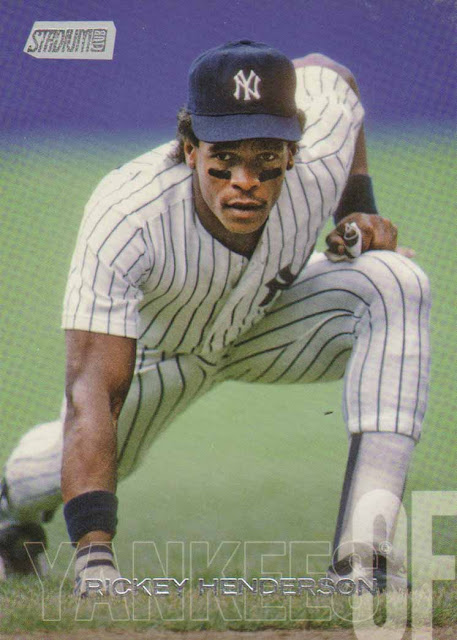 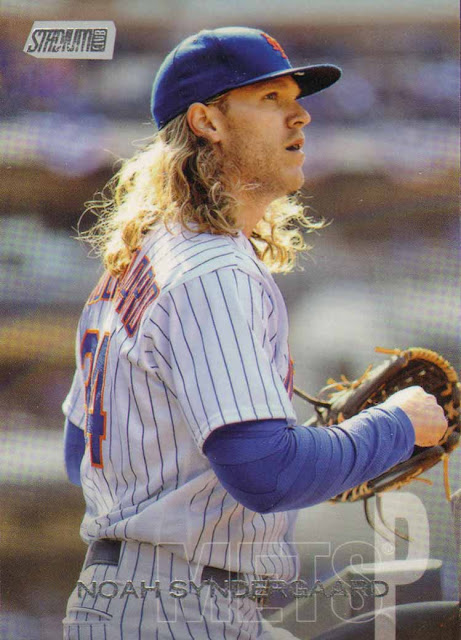 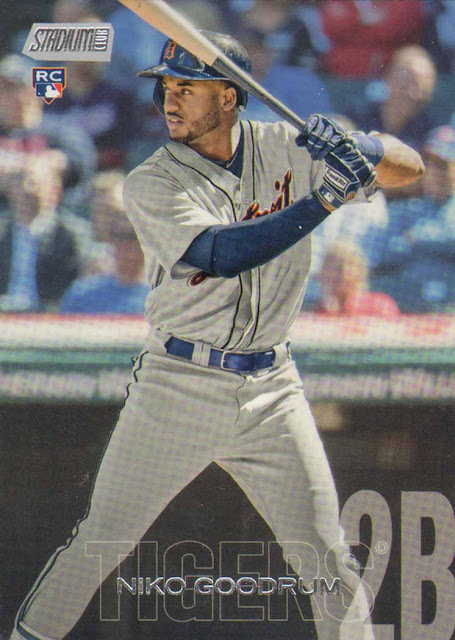 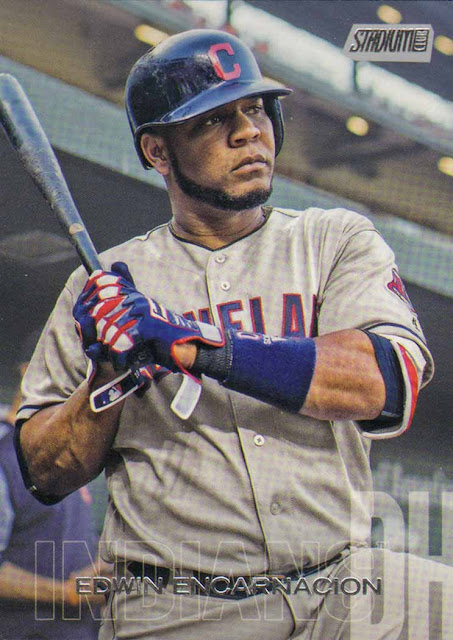 I managed to pull a Red Foil parallel card they are seeded 1:3 packs so nothing shocking. 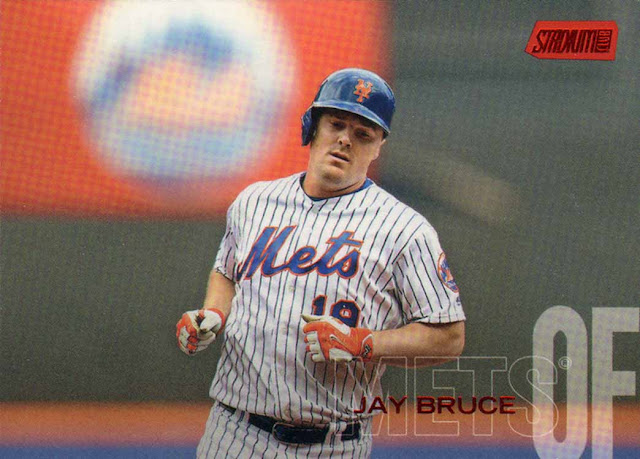 But I was pleasantly surprised to pull a parallel insert as well.  This one falling 1:256 packs. 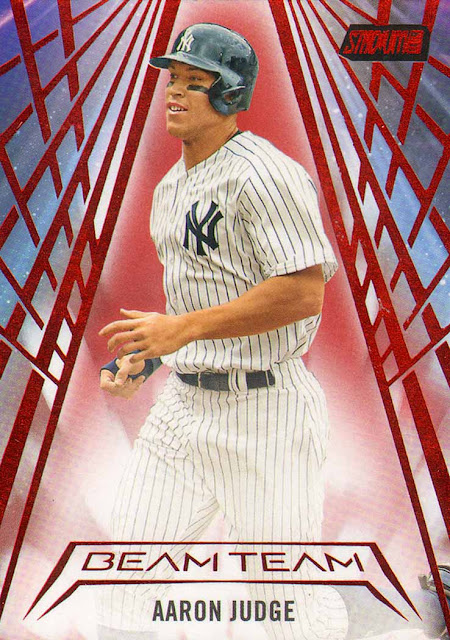 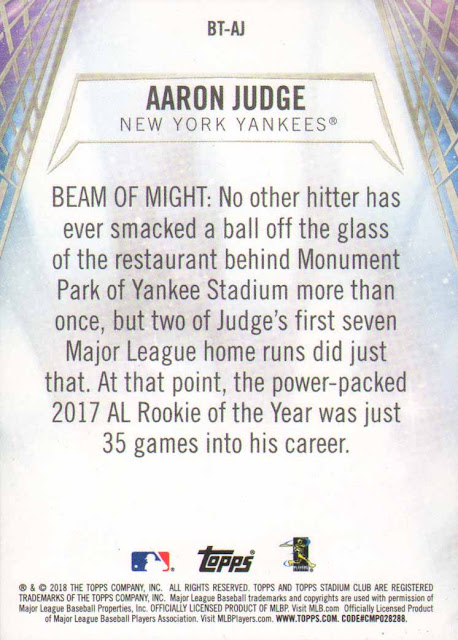 It would have been nice to hit one of the autos, but not a bad pack of cards.

Topps did a pretty nice job with the base set once again. The Beam Team insert doesn't seem to have the quality it used to, though--I remember when those were huge pulls. Congrats on pulling the best player you could have!

Year in and year out this is one of my favorite products. Kinda bummed to see Rickey in pinstripes though.