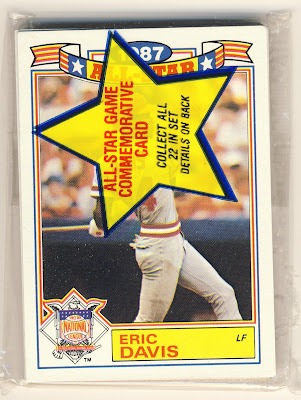 The main difference between this and a regular wax pack is obviously the clear packaging and the inclusion of the great All-Star game card...one of my favorite Topps inserts ever. 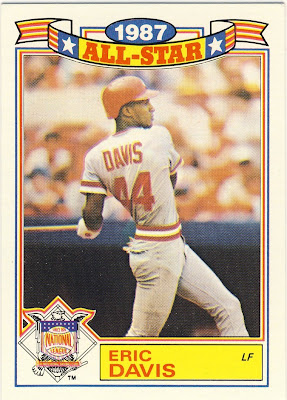 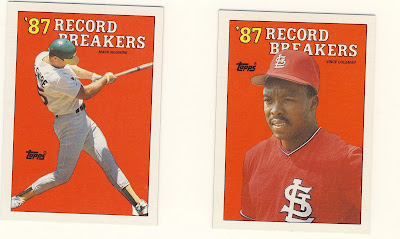 And some interesting stars: 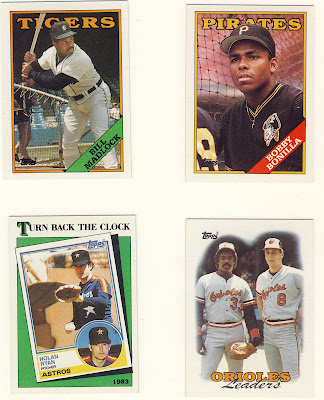 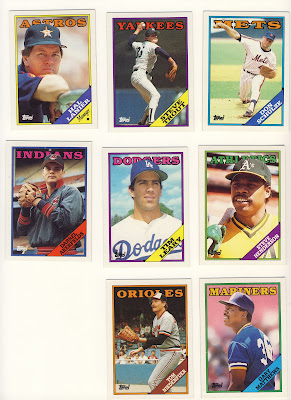 The "Turn back the Clock" cards from that era are always great.