Written by Rebel Coyote at 1:47 AM 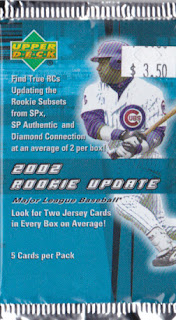 Upper Deck with their version of update set featuring rookies who made their debut and players that changed teams in 2001 season. 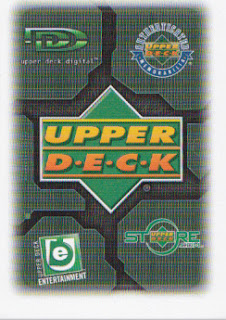 First card turns out to be a dummy 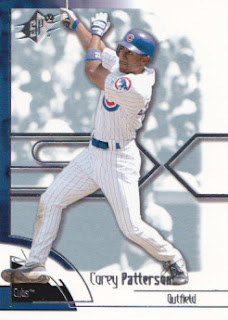 Corey Patterson - one time Cubs prospect turned journeyman played for 7 teams already. Was on the Mets for spring training before releasing him. 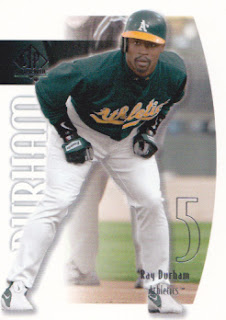 Ray Durham - was on Chicago White Sox before getting traded to Oakland A's. Went across the bridge to San Francisco where he played for 5 1/2 seasons before ending his career as a Brewer. 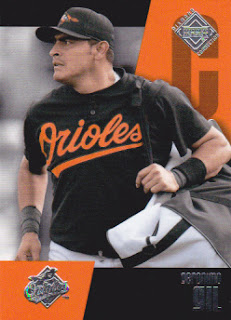 Geronimo Gil - was opening day starter in 2002. Turns out as his only full season as he would bounce between Orioles and AAA club before getting released in 2006. Now playing in the Mexican Leagues. 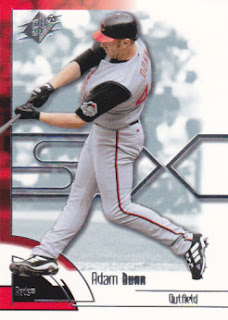 Adam Dunn - the only player in the pack playing in the majors. The all-or-nothing homerun hitter played for 4 teams and hit 40+ homeruns in a season six times. Now in his 13th season in the majors.