Written by JediJeff at 8:19 PM
The other day, a certain after hours bird was whining that this pack hasn't been posted. So let's stick this in his beak and quiet him up. 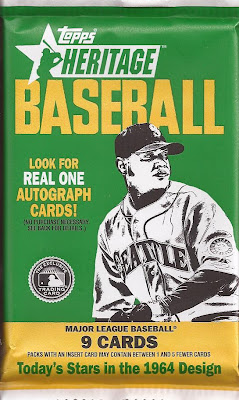 This is a retail pack grabbed at Target. I think we know all, but for those under a rock trying to avoid the high pitched voice of a certain flying creature, 9 cards in a pack. Did I pull something good? 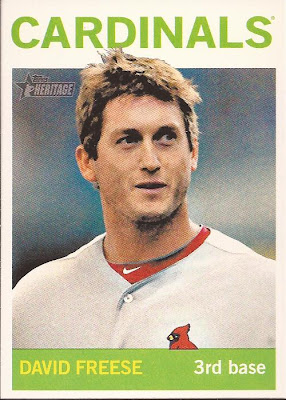 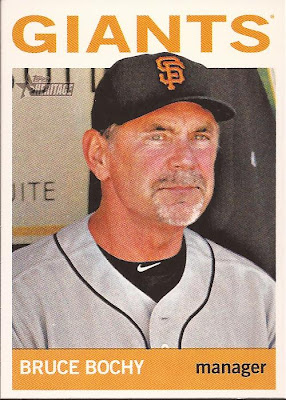 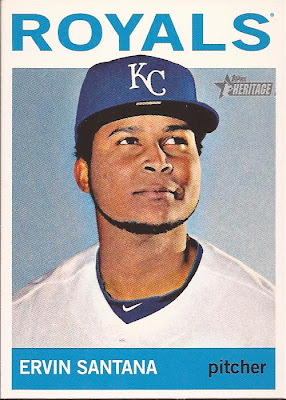 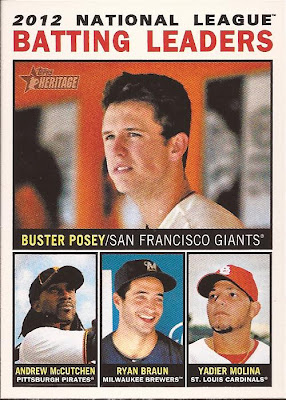 Four players that have better things to do than visit a craphole like Watertown, NY. 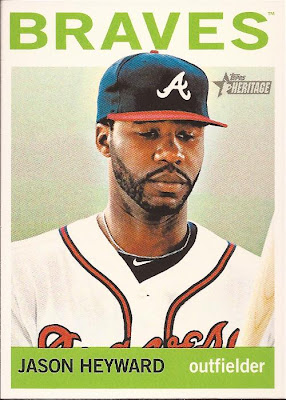 Heyward is admiring his bat and wonders if a particular fowl would explode in a puff of feathers like that bird hit by the Randy Johnson pitch. 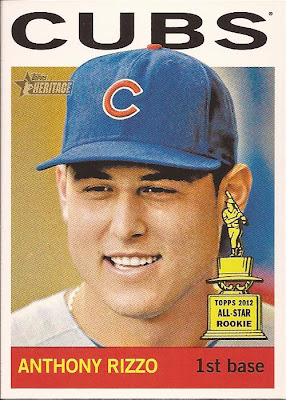 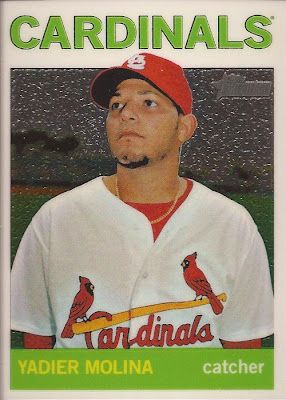 Molina is chromey and classy, unlike a certain avarian. 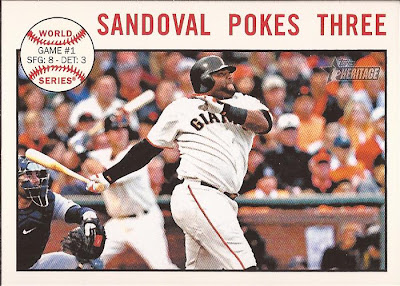 Sandoval wishes nothing but many Dodger losses for a specific member of the genus Tyto. 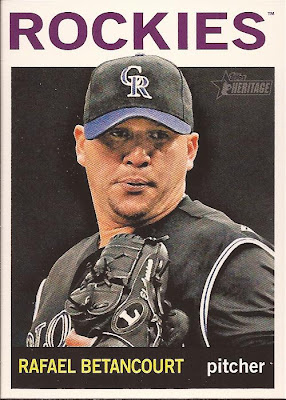 Betancourt believes when it comes to birds, nothing beats an unladen swallow.

Psssh. I see I finally got someone off their butt.