Hope everyone had a great weekend, and Happy Mother's Day to any mom who happens to stumble across this little website.

Last week was the 50th anniversary of the James Bond franchise (in America), as Dr. No had it's premiere on May 8, 1963.  I thought I had a Bond-related pack to share with the class, but I think it's in the crawlspace, and I don't like going in there because it's cramped and dark and stuff.  I may have no choice but to get in there soon anyway, so if I do, I'll see if I can find that pack to mark the momentus occasion. 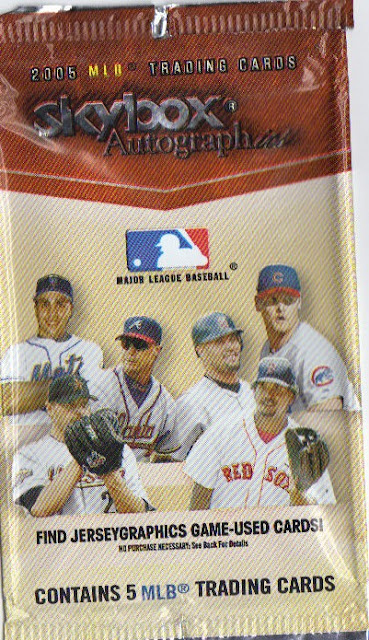 Just like before, it's a retail pack from the Target discount bin.  Here's the cards: 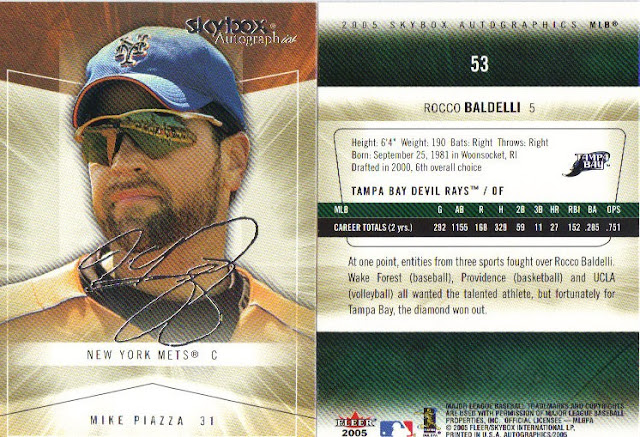 The fronts are basically head shots; there's no action shots to be had here.  The backs are lacking in stats but do come with a lot of empty space.

Not a bad pack overall.  You got a future Hall of Famer, 2 pretty close to being Hall of Famers, and 1 should have been a Hall of Famer but he went off and enhanced himself illegally. 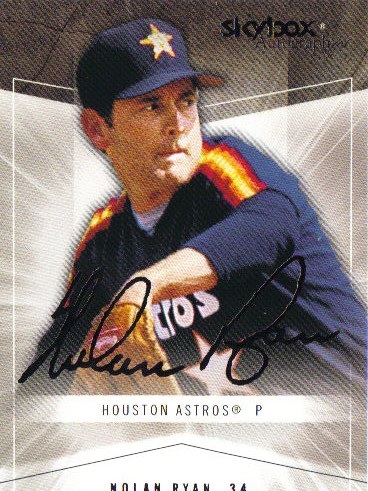 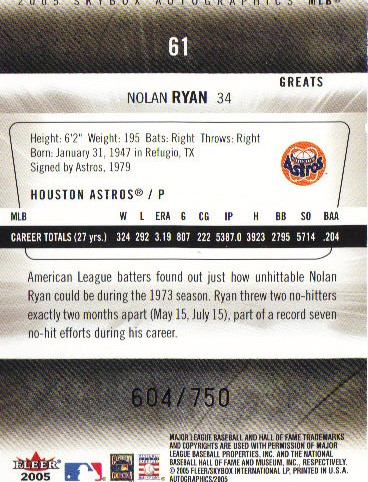 It's pretty disappointing that almost half the set are short prints.  Anyway, that's the pack.  More later.  Enjoy the week and thanks for reading!