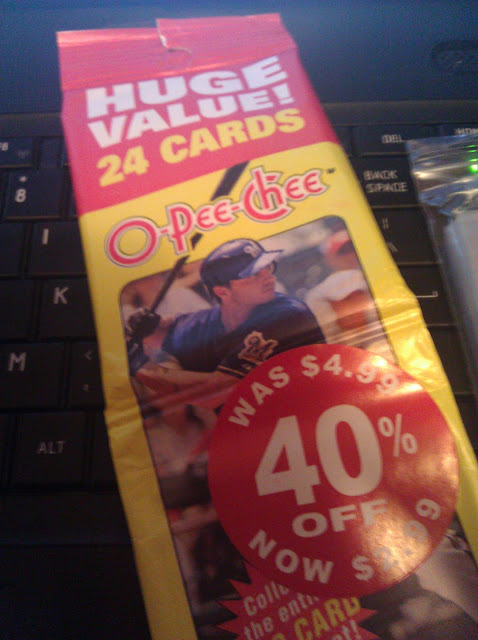 I really like the O-Pee-Chee design. It's classic, simple.