Written by Jafronius at 1:13 AM
Greetings!

Hope everyone's doing well, and has some good times planned for Labor Day weekend.  I've been away for a while, finally starting to get the massive card organization project off the ground (my purpose for joining this site in the first place).  The wifey is certainly pleased to have piles of cards all over the little home office.  Anyway, that means future posts of mine will start coming from older sets.  Everybody wins!

Before that happens, might as well put up a pack of something I would have assumed someone else would have done by now...2012 Topps Series 2! 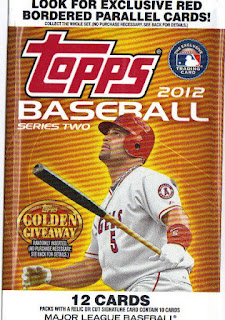 The pack's from Target (the gravity feed box, I think).  Everyone with a blog has posted their thoughts on the set already, so let's just see the cards:

OK, so at least they didn't count this ad card as one of the 12 in the pack.  I didn't scan the back; it's Topps' attempt at imitating late '90s Skybox doing "Hey batter, batter".

Oh, does anyone know these Bunt cards are supposed to make a picture of some sort? 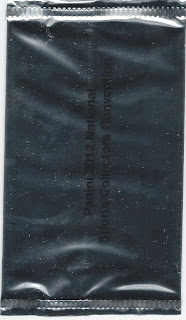 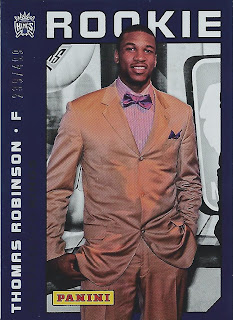 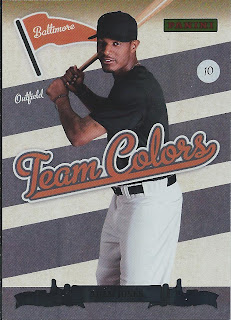 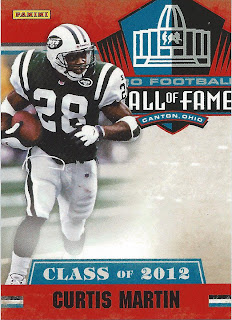 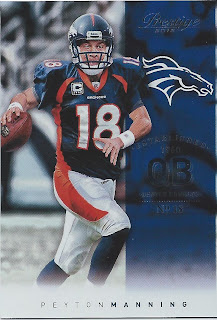 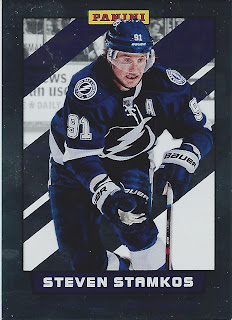 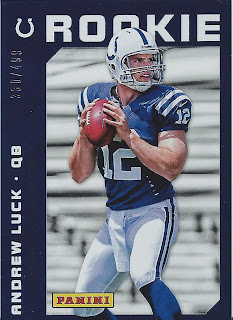 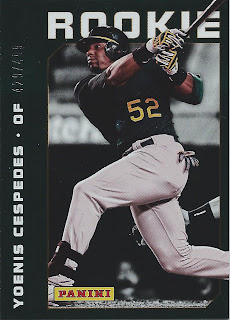 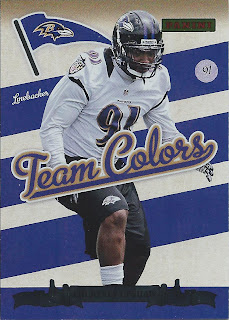 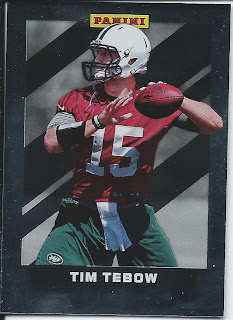 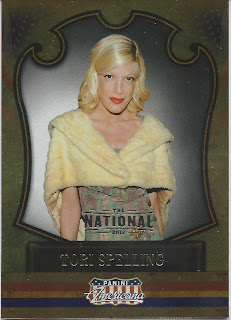 I like the effort of the set. I think it's pretty confusing and will be difficult, as these get into the wild, to know where exactly they came from. Only the Tori is stamped with the National marking, and that's because it's a low-numbered parallel. The rest don't have a consistent design which may make finding cards of your favorite players, or god forbid the entire set, quite difficult.
Despite that, it's fun to have a little piece of the national show up at my doorstep and while we hope to share a lot more of the NSCC next year, at least we got to let you live vicariously through our vicarious packs.
3 comments

Written by Kicky Sam at 3:29 PM
I found this pack at Target. Not in a repack...like, in a box of packs. They scanned it and had to ask me the price. It was pretty awesome. 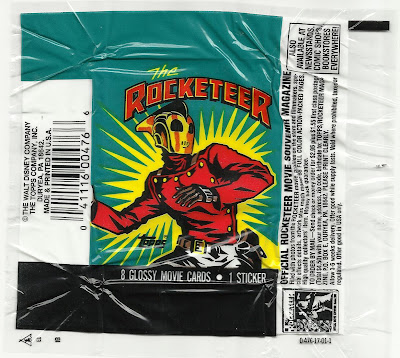 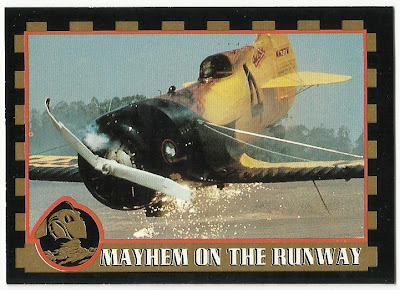 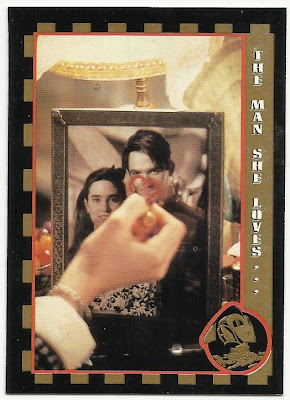 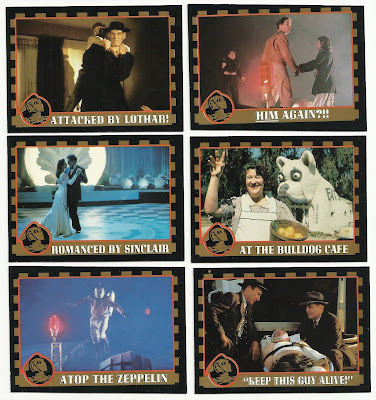 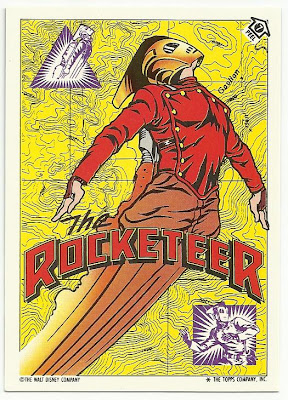 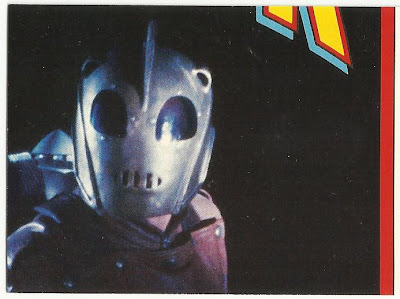 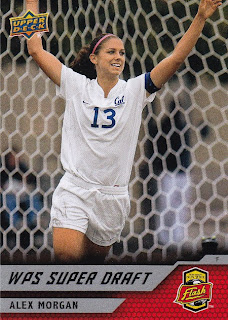 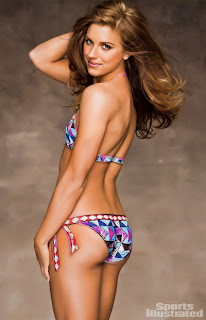 Written by Matt Flaten at 4:46 PM
I recently spent a week in Madison, WI which has two major card shops, Jim's Card Korner and The Baseball Card Shoppe.  In a perfect world, the clutter and great prices of Jim's and the organization and high prices of The Shoppe would combine to form the perfect Madison card shop.  While I was in Jim's, I bought five packs for $10 of Mars Attacks Heritage purely to try to get a sketch card.  I have more than two complete sets of the base and I'm working towards a green border set as well. 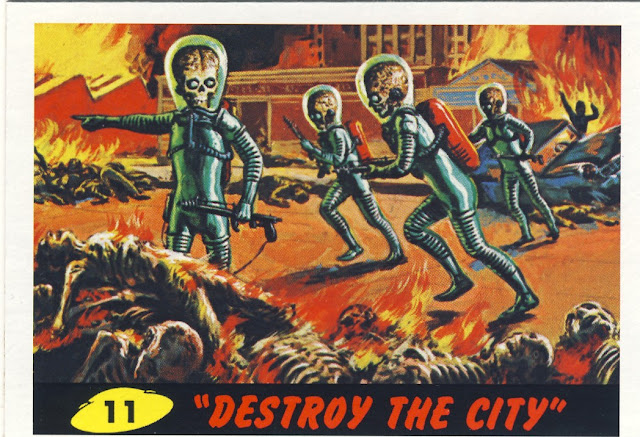 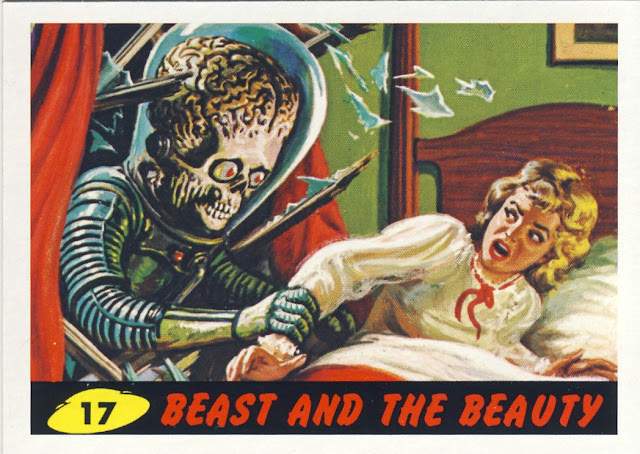 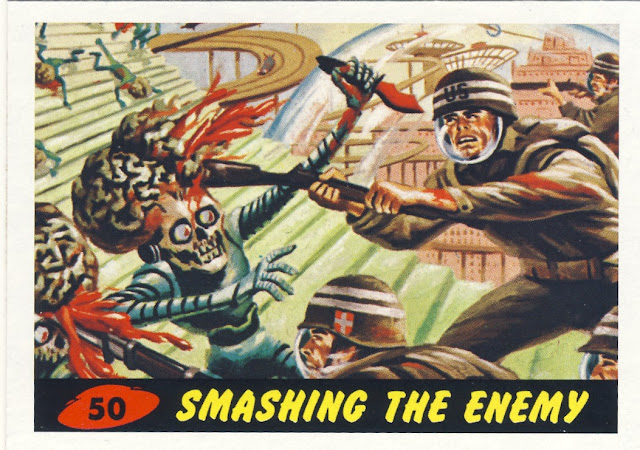 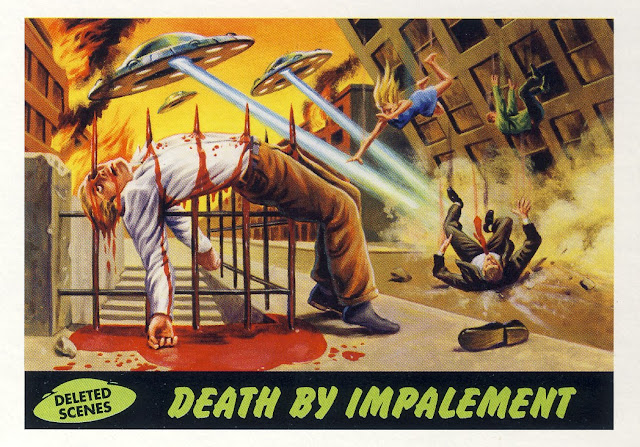 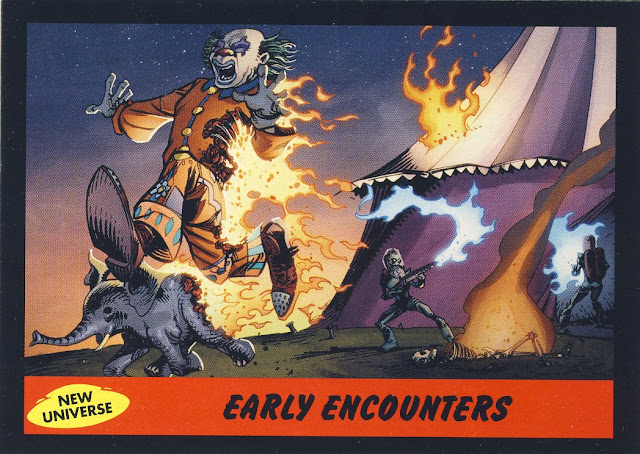 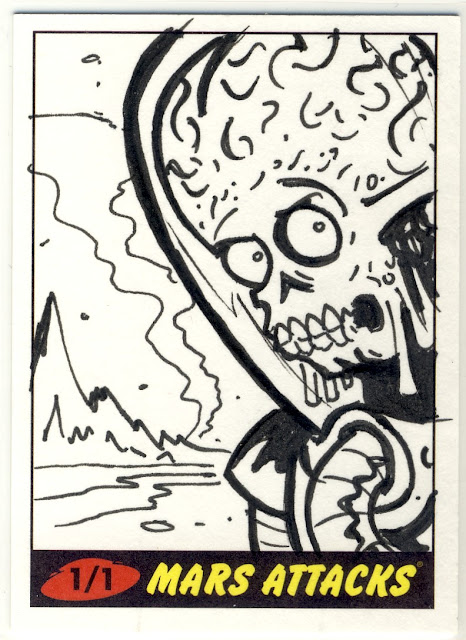 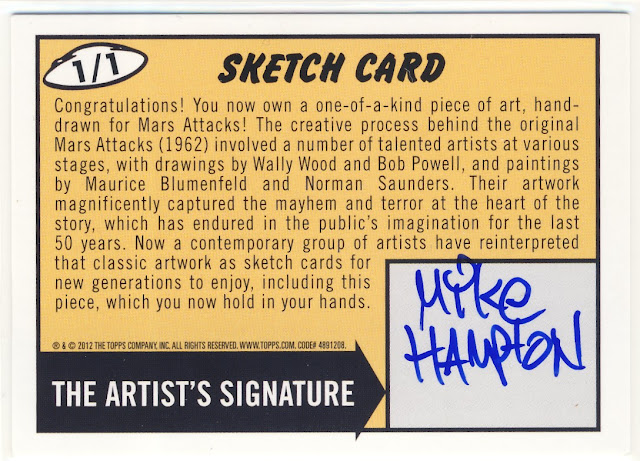