Written by Punchy Sam at 3:29 PM
I found this pack at Target. Not in a repack...like, in a box of packs. They scanned it and had to ask me the price. It was pretty awesome. 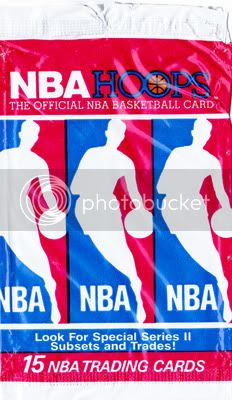