Written by Mini Groover at 11:43 PM
Well this is my first time posting on this blog so I've decided to open a pack of Panini Euro 2012 Adrenalyn XL.  I'm a big collector of the Adrenalyn XL sets and currently have a blog called Pure Adrenalyn based on it.  But I'm working on a new blog for my Orlando Magic PC.  Now this is a soccer set and when it comes to soccer, I only pay attention to the Dutch, Australia and Arsenal.  Let's see if we can get any of them in the pack!  Oranje didn't do well this year in the Euro's but oh well!  Always 2016!  This pack will contain 6 cards of which one could be an insert.  Let's see what we get! 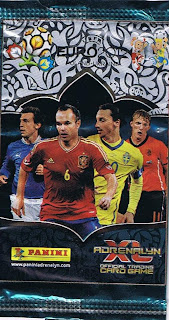 Here is the pack.  I've choosen the one with Dirk Kuyt (The one in orange which is the Dutch) for good luck. 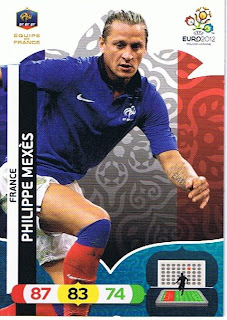 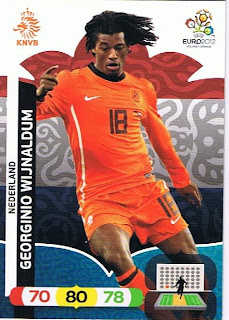 Georginio Wijnaldum - Netherlands!  This pack is looking good so far! 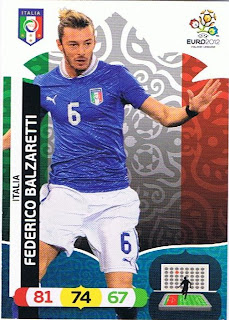 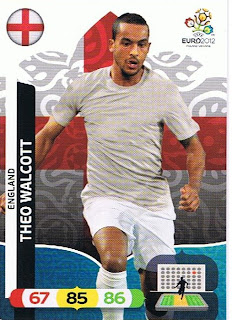 Theo Walcott - England!  For those of you not in the know, Theo plays for Arsenal. 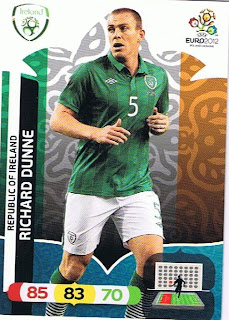 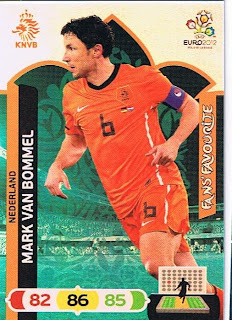 Mark van Bommel - Netherlands!  Now this is a good way to finish a pack!  A Dutch Fans' Favourite!  These cards are one in every 6 packs.

So in the end it was a good pack for myself as three of the six cards are good for my Dutch and Arsenal collections.  I'll be sure getting more of these.

we could do sme trades. I could use some Adrenlyn soccer (lots) and have plenty of Dutch and Arsenal to trade.

Plus, I have a massive Orlando Magic collection - with dupes

So happy the shop is open!! Got some lovely things that sound great-thanks so much!