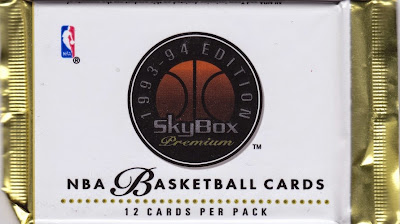 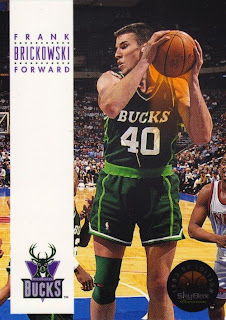 110 - Frank Brickowski - I wonder if anyone called him Brickout. 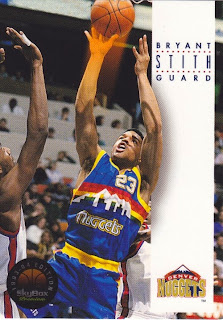 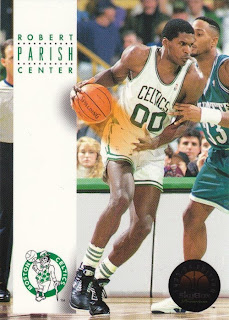 35 - Robert Parish - I have to say, this is one of the nicest looking NBA sets I've seen. SkyBox was in peak form, even though they insisted on hanging on to the glowing basketball trail effect a little too long. 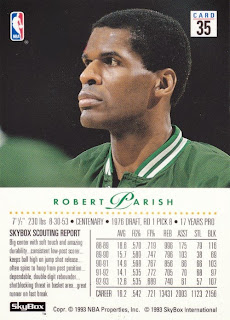 35 - Robert Parish - Here's what the backs look like. Great, right? A large and distinct photo is on the back to accompany some stats and a little write-up. But... I also got the same card twice in a row. 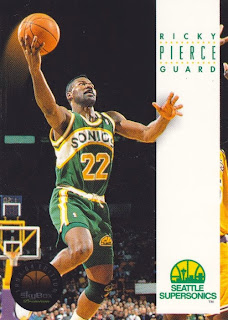 174 - Ricky Pierce - Before there was Paul Pierce, there was Ricky. 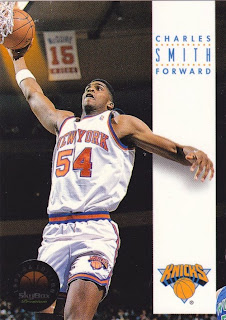 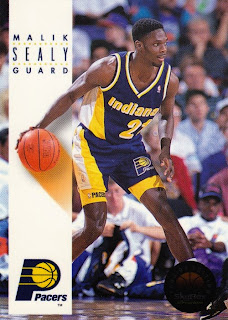 88 - Malik Sealy - A talented player who died about a million years too young. 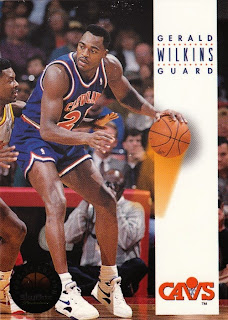 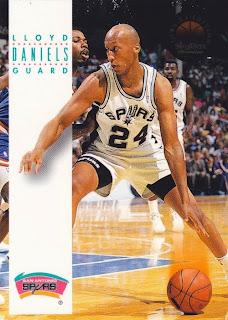 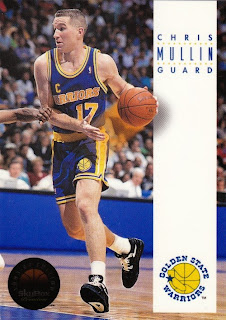 76 - Chris Mullin - You could use his head to hang a picture in your home. 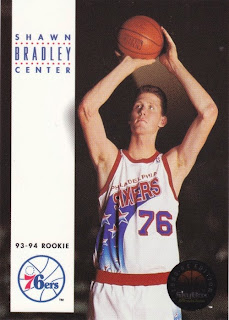 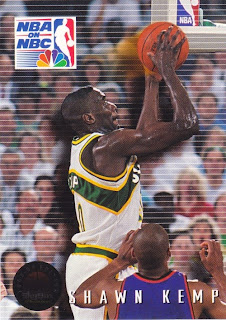 I see some of your cards were stuck together, damaging both of them. A VERY common problem with this set. The UV coating they used was the cause. It also makes many of the cards feel greasy to the touch.

Yeah, this seems to be a huge problem with a lot of mid-90s sets, unfortunately.