It seems like Panini cranks out a new basketball product every couple of weeks or so. Some of their stuff makes it to the big box retail shelves, and I've been on a bit of a daring basketball kick lately. I expected this pack to cost $4.99 like most rack packs, but I think I actually ended up paying close to $7. Yikes. Scroll on to see some completely non-scanner friendly images. 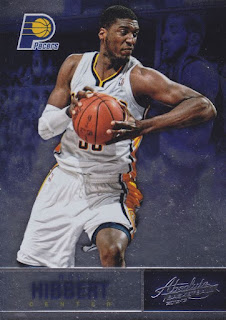 65 - Roy Hibbert - Hibbert is being guarded by LaMarcus Aldridge here. He an Aldridge were nearly teammates, but the Pacers matched the gargantuan contract offer thrown at Hibbert last summer by the Trail Blazers. Oh, and yes, this is a foilboard set. 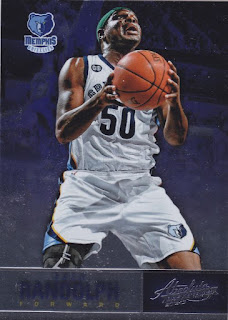 23 - Zach Randolph - Yesterday's All-Star Game appearance was just the second of Randolph's career. He's played for too many lousy teams. 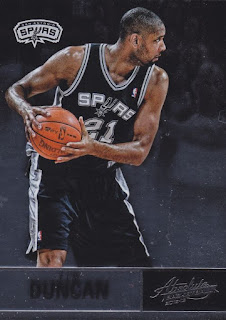 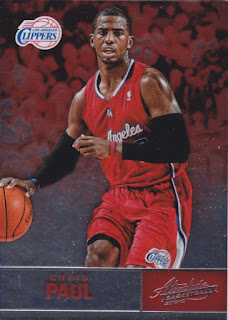 37 - Chris Paul - First Clipper (in the Clippers era of the franchise) to be voted All-Star Game MVP. 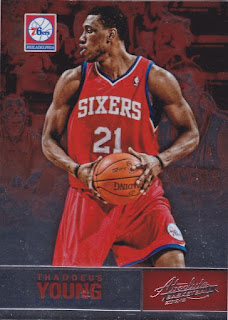 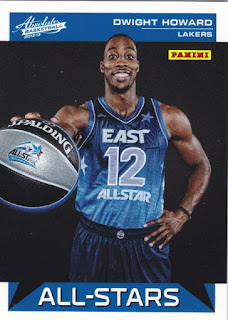 5 - Dwight Howard All-Stars - This is a "rak pak" only insert. You get one in each pack, but no other inserts apparently. It's actually kind of refreshing to see a non-foilboard card show up. 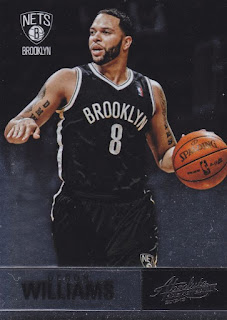 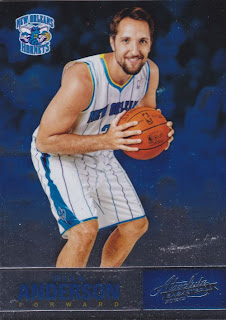 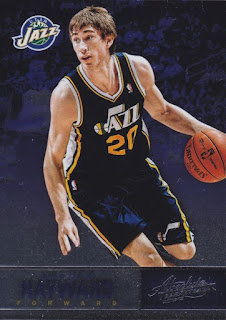 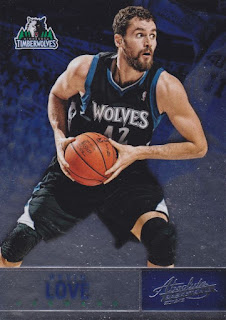 1 - Kevin Love - Love is a young white dude from the Portland area, so of course he has a hipster beard. Of course. 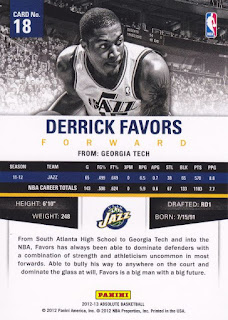 18 - Derrick Favors - Fairly typical Panini card back, but they take the front photo and sort of put it through an Instagram filter or something. 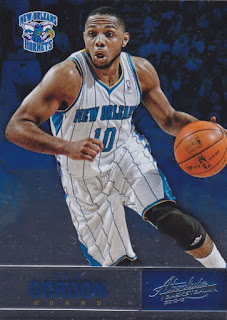 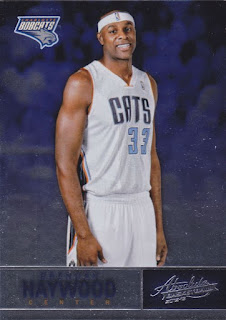 11 - Brendan Haywood - Haywood has been a bit of a journeyman in his career, so it's interesting to see him pop up in a supposedly classy Panini set. 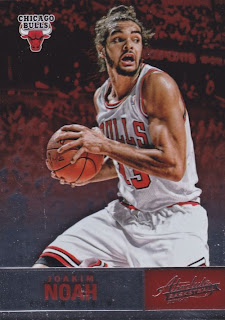 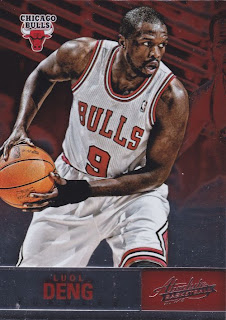 91 - Luol Deng - A pair of Bulls who are probably sick of answering questions about how much they miss Derrick Rose. 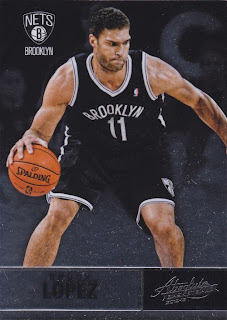 49 - Brook Lopez - It was funny to see Lopez on the All-Star team this year, when he nearly was cast aside for Dwight Howard on the Nets roster. 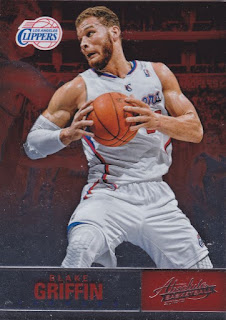 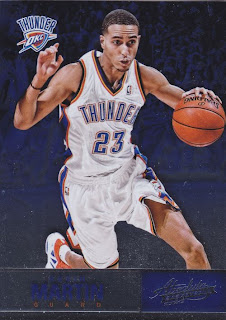 41 - Kevin Martin - I think this is a Photoshop job. Martin was one of the consolation trade pieces in the Thunder's move to dump James Harden because they couldn't afford him. 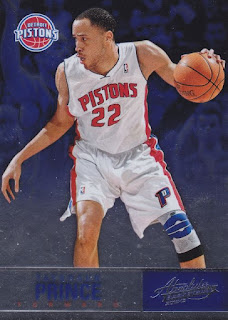 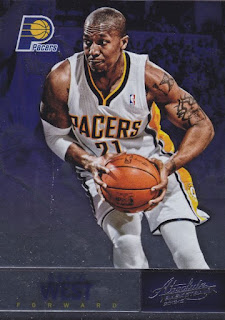 56 - David West - West's numbers have taken a bit of a dip since joining the Pacers, but he's starting to get back on track. 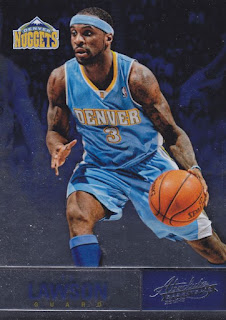 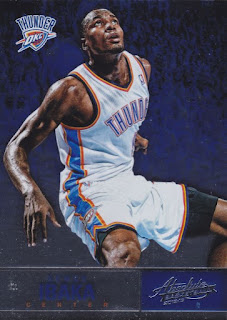 71 - Serge Ibaka - Ibaka is one of the stronger defensive forces in the league.

I'm not a big Basketball guy, but I do know that we miss David West in New Orleans. He was one of those "soul of the team" guys that everybody likes.

And those are NOT scanner friendly!