Written by The Angels In Order at 5:18 PM 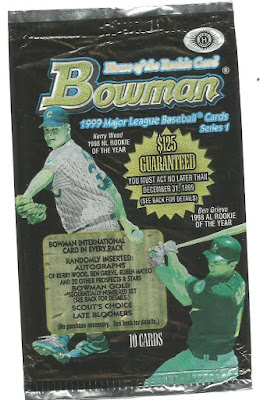 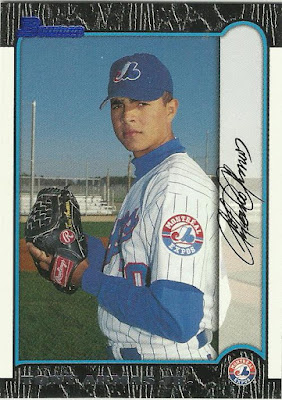 #192 Tony Armas Jr.
I wonder if his dad ever shagged fly balls for him. 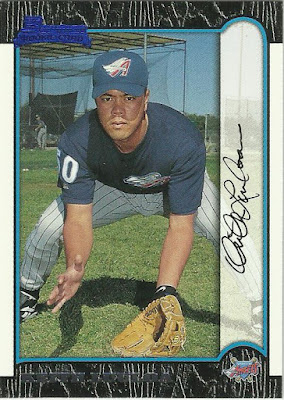 #179 Keith Luuloa
You don't see double-u's in a name too often.
Great utility guy, too bad he didn't stick. 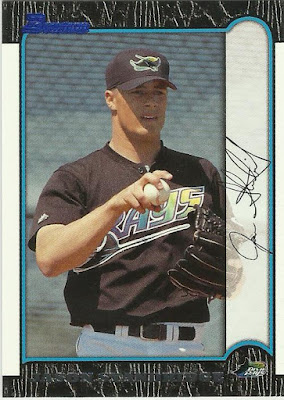 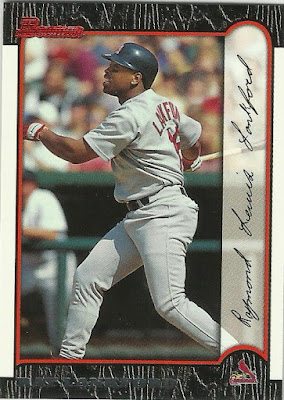 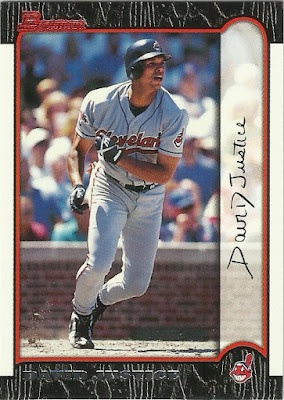 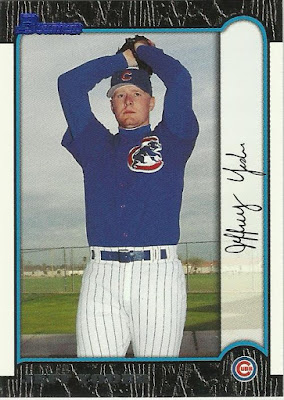 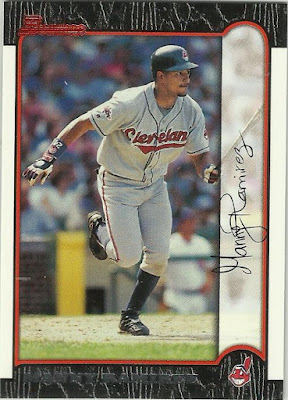 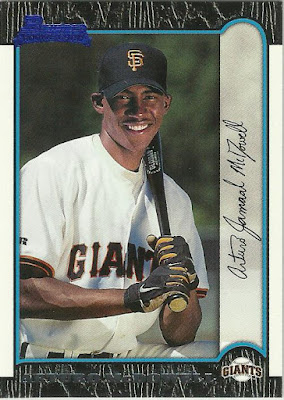 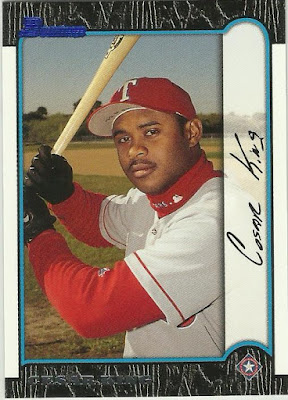 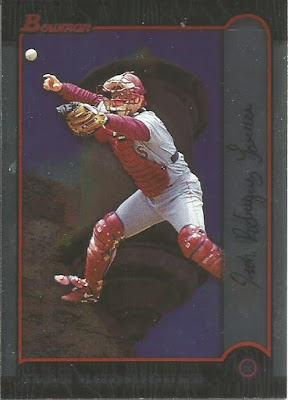 #37 Ivan Rodriguez International
Not a bad draw for the International card inserted one per pack.
Is he catching that ball or throwing it? Either way it looks wrong. 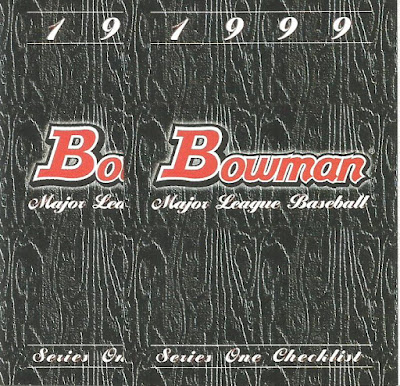 I received two fold-out checklists in my pack, one on each side of the deck,
like they were protecting the cards inside.

Nice yodeling pun in the middle of the post.
You're right about the Pudge card... I think he's catching the ball. But, shouldn't his glove be a little more open at that point?

Tony Armas played catcher? I remember him playing in the outfield next to Dwayne Murphy and Rickey Henderson back in the days at the Oakland Coliseum. Had no idea he was a catcher too.

Yikes! I had Tony Pena on my mind! Correction made Fuji, thanks. LOL.