Written by Rebel Coyote at 11:08 PM
One of those random 50 team cards. This one featuring Houston Texans which I picked up at Fanzz shop at Memorial Way Mall. Cards will be divided by sets 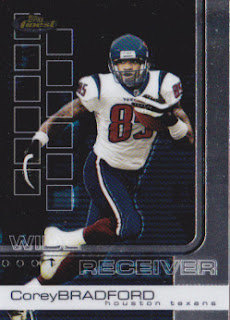 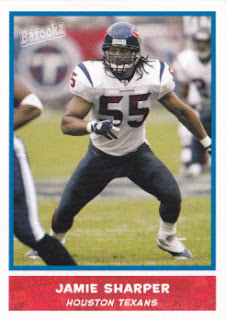 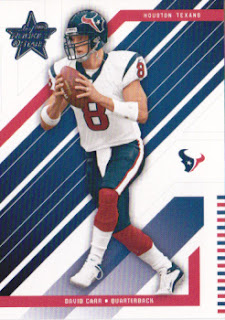 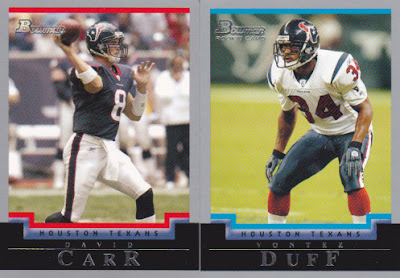 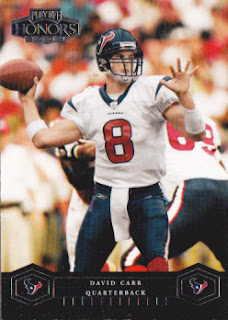 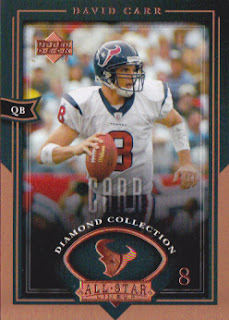 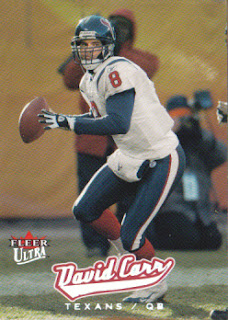 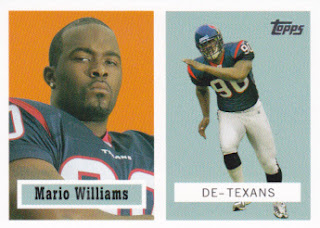 2006 Topps Turn Back the Clock: 7 (of 22) - Mario Williams - remember when Reggie Bush was to go first overall in the draft to Texans, but Texans pulls off a shocker selecting Williams. The pick immediately got vilified. Williams became All-Pro while Bush struggled with injuries. Funny how things work out. 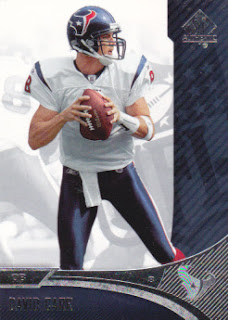 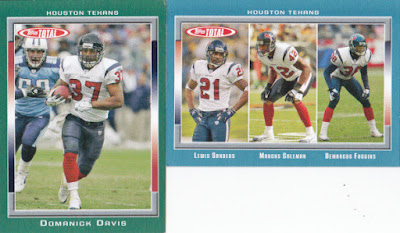 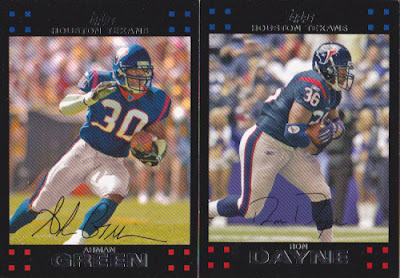 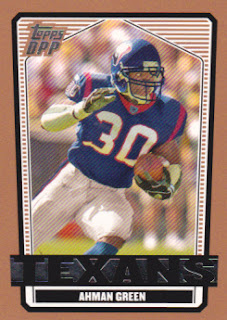 2007 Topps Draft Picks and Prospects: 37 - Ahman Green - Topps got lazy re-using the same picture from their base set 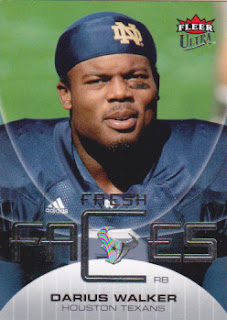 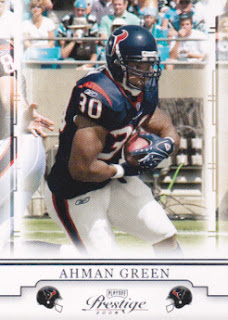 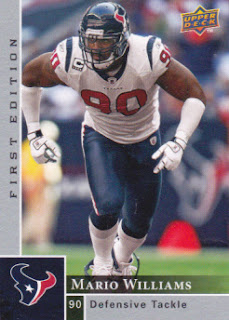 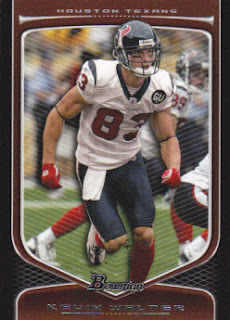 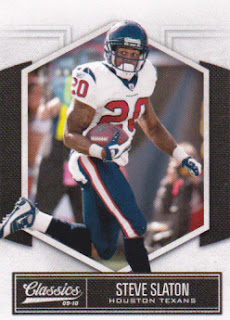 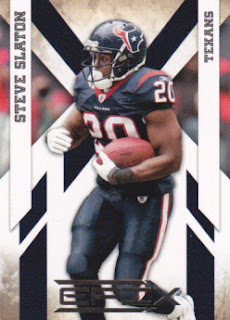 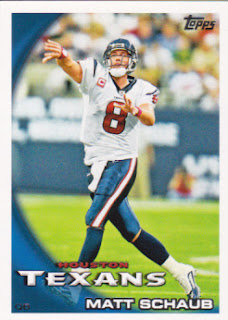 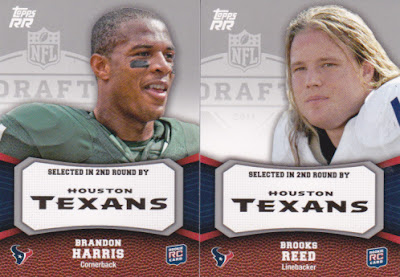 2011 Topps Rising Rookies: 9 - Andre Johnson; 56 - Matt Schaub; 117 - T.J. Yates; 151 - Brandon Harris; 153 - Brooks Reed - talk about horrible design. Yates would start 5 games in his rookie season and be a backup in his three seasons before going to Falcons. He returned to the team in middle of last season starting two games before tearing his ACL. Harris played three seasons with the team. Reed is now a member of the Falcons. 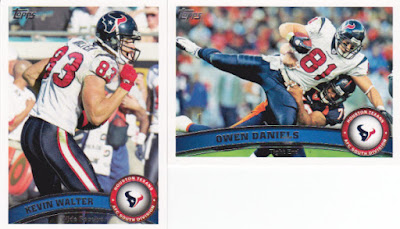 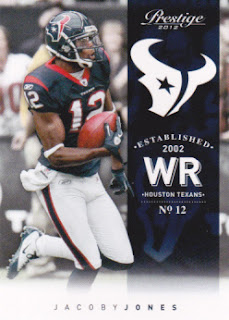 I didn't expect Hopkins rookie in this. Sometimes you get a winner out of random team card packs.