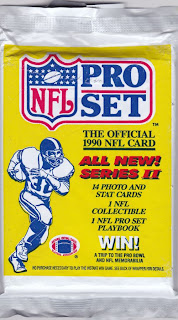 Are you watching football right now? I am. Here are some guys that don't play football anymore. Be very careful when handling 1990 Pro Set cards. I hear if you get water on them, they multiply exponentially. 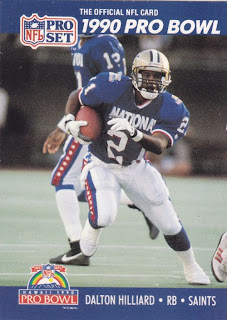 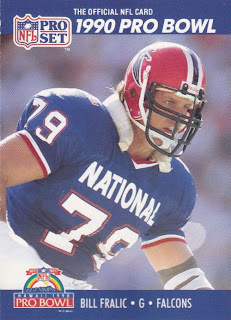 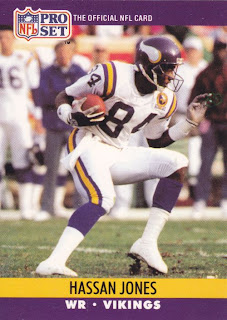 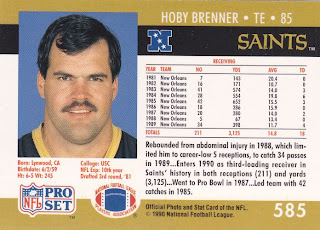 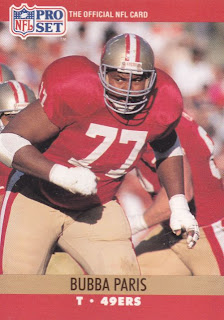 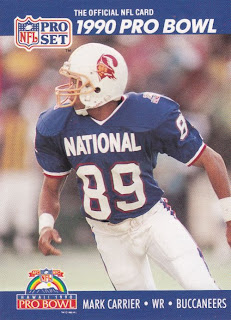 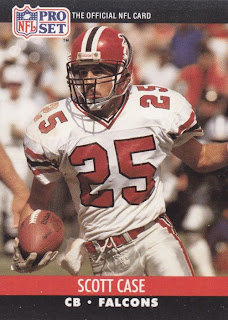 427 - Scott Case (Last seen: Building a really sweet town made out of Legos.) 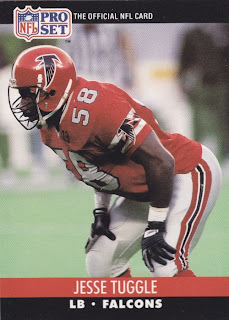 432 - Jessie Tuggle (It wouldn't be a Pro Set pack without an error card. His name is spelled wrong.) 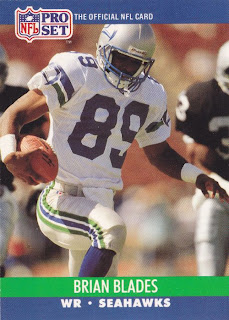 646 - Brian Blades (Last seen: Playing in a bar band with his brother Bennie as Blades of Steel.) 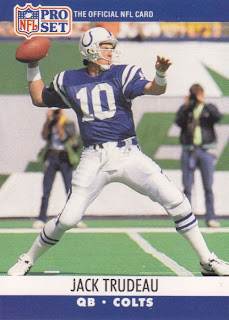 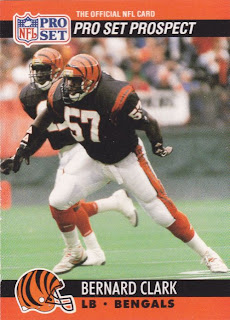 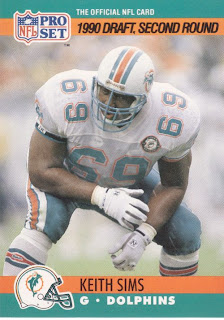 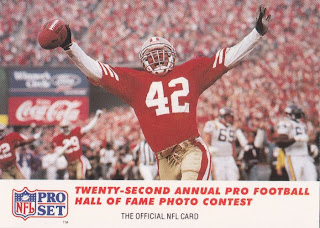 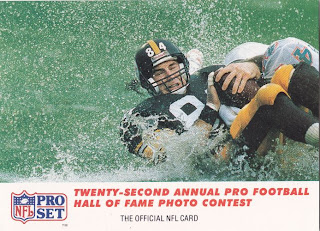 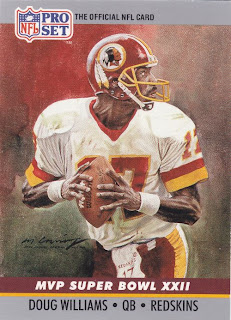 MVP Collectible 22 - Doug Williams Super Bowl MVP (Last seen: Apparently he's the GM of something called the Virginia Destroyers, who seem to only exist in theory.)

I loved the photo contest cards as a kid.