Written by Punchy Sam at 7:27 PM
It has been too long since my last post. Today we have a retail blaster pack of 2013 Bowman. 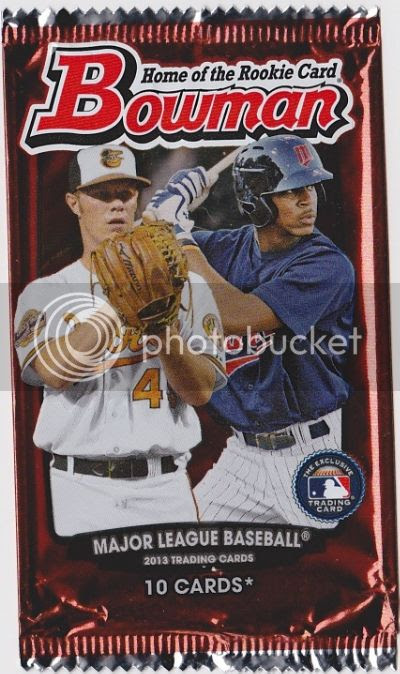 Anyhow, onto the pack. 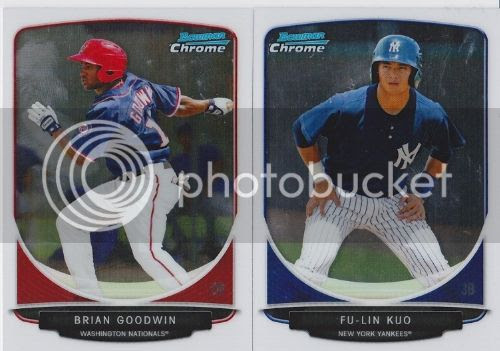 Here is the chrome version of Brian Goodwin and Fu-Lin Kuo. I don't have any dirt on either of these guys. 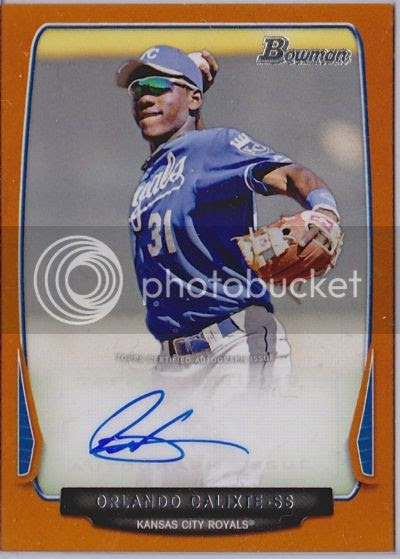 Email ThisBlogThis!Share to TwitterShare to FacebookShare to Pinterest
Labels: 2013 Bowman