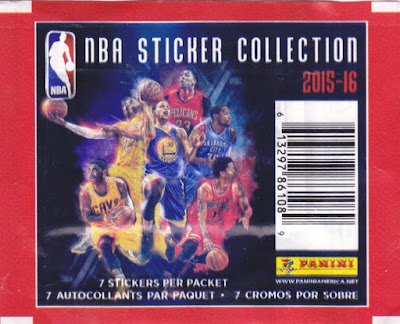 A Blazers/Thunder game is about to tip off, so it seems like a good time to show off a Panini NBA sticker packet from the current season. Look at all the basketball players! 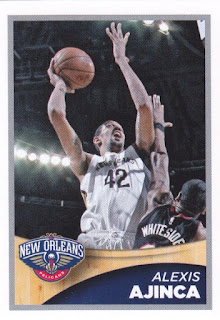 252 - Alexis Ajinca - Ajinca is really tall (7'2") and French. He's bounced around the league a bit, but there's almost always a job somewhere for a guy who is that tall. 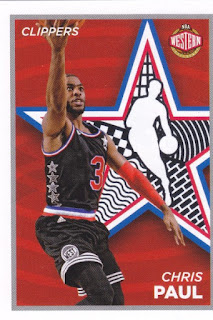 424 - Chris Paul All-Star - The scanner ate the border of this sticker a bit. Paul is still one of the league's top point guards but his time with the Clippers has really soured me on him. It's hard to like the Clippers. 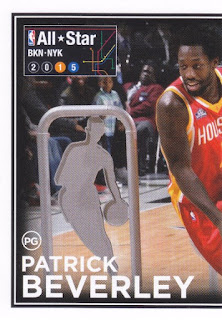 415 - Patrick Beverley All-Star Weekend - Whereas the last sticker was poorly scanned, this one is one of those two-part stickers. I'm not sure if the other half is the rest of Beverley or someone else who participated in last year's All-Star skills competition or whatever this is. 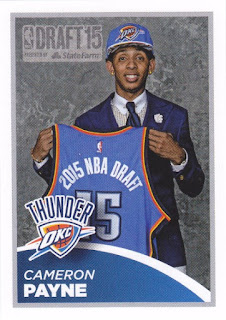 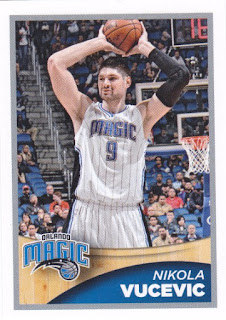 184 - Nikola Vucevic - Vucevic hasn't exactly made Magic fans forget about the Dwight Howard years, but he's sneakily been one of the top centers in the East the past couple of seasons. 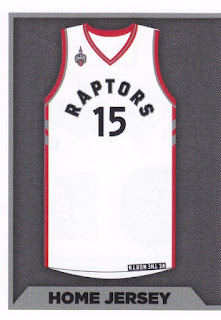 62 - Toronto Raptors Home Jersey - A Raptors jersey. I'm guessing the other half is a road jersey. 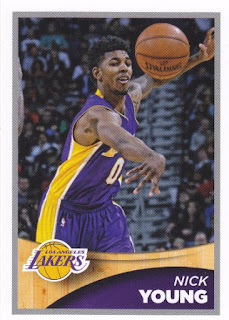