Written by Matt F. at 10:52 AM
I've never actually seen an episode of Yo Gabba Gabba but it's something I feel like I should know about culturally. From what I've gathered the show is universally loved by people my age who have young children and I imagine that I'll be watching them along with a bundle of joy someday myself. So let's get the training started! 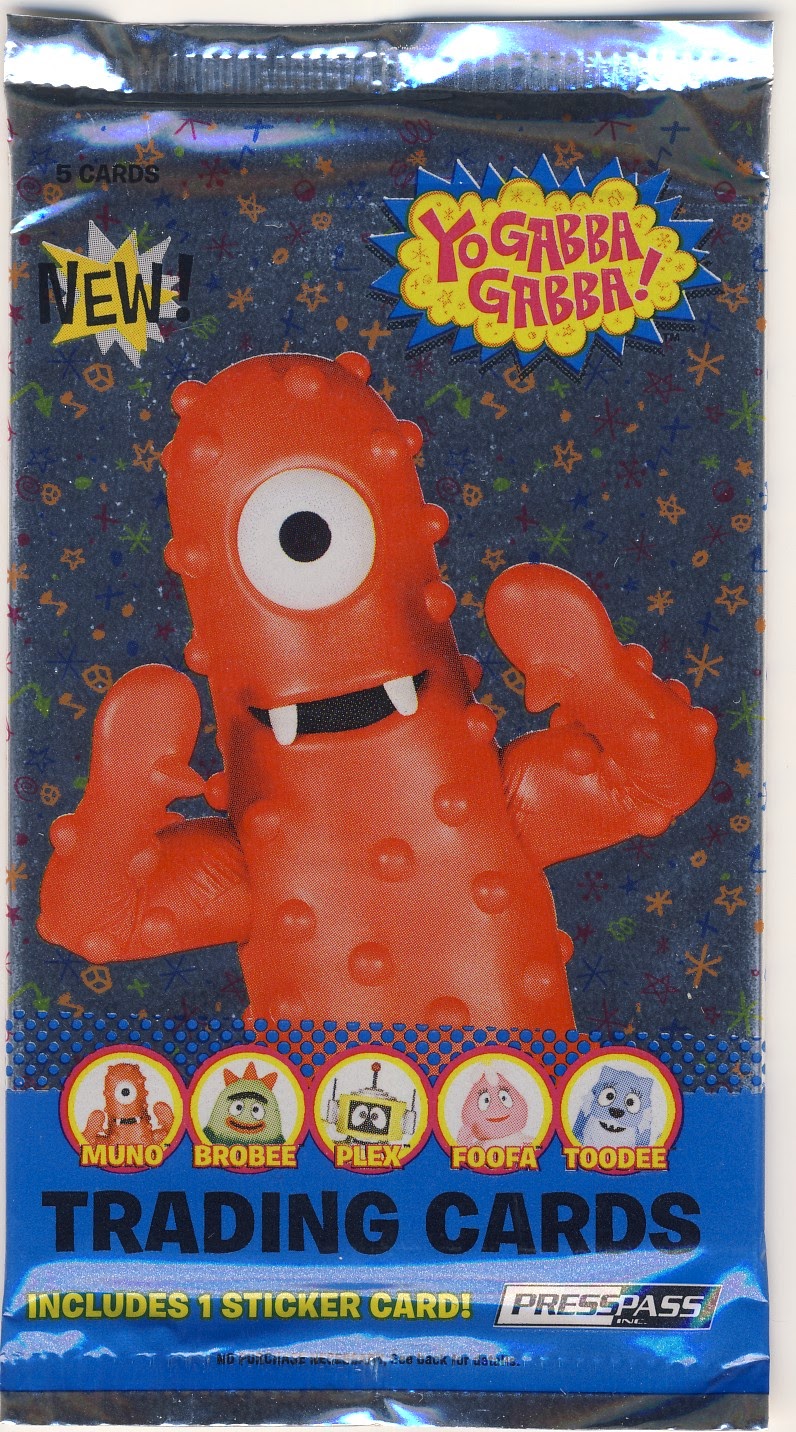 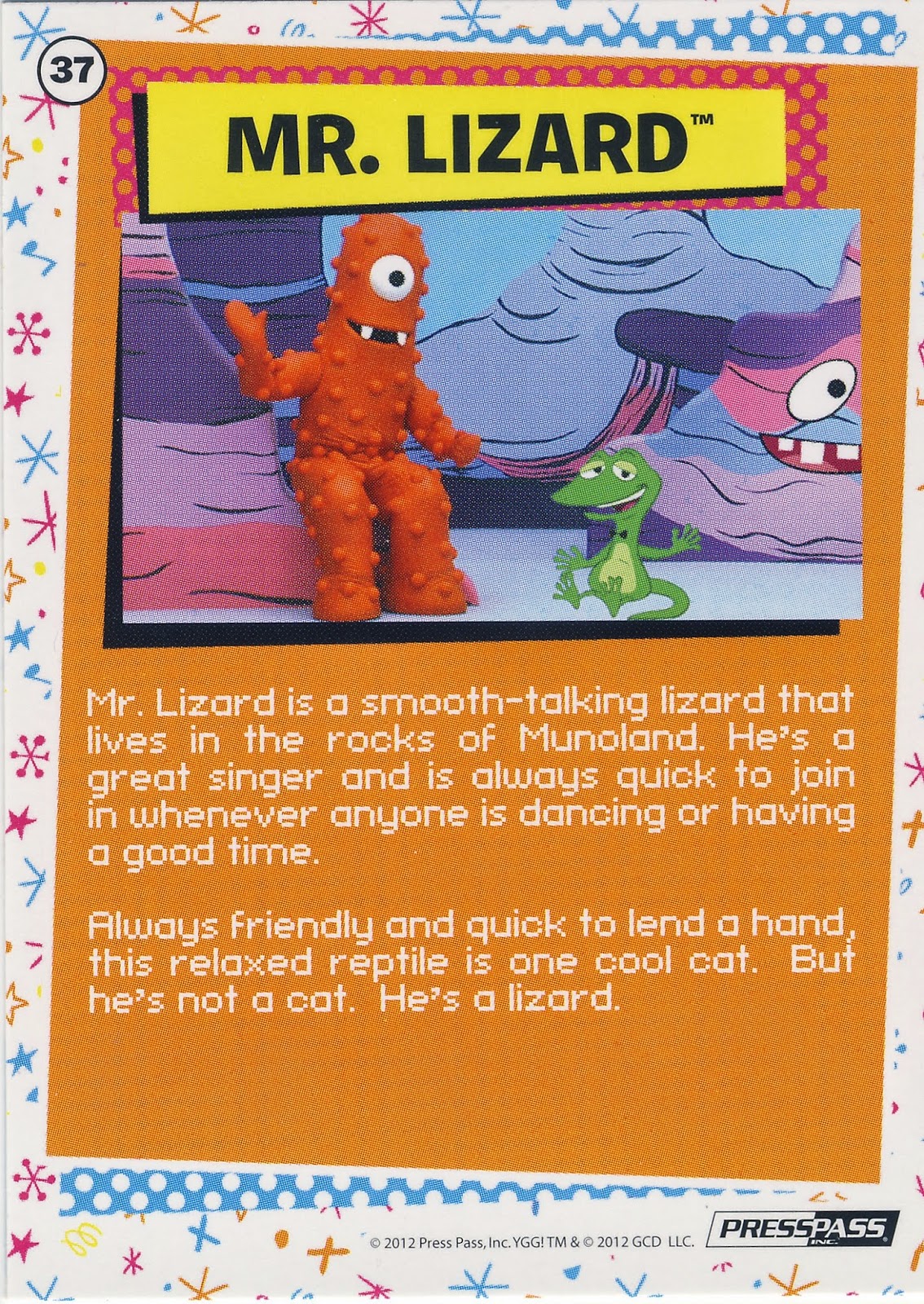 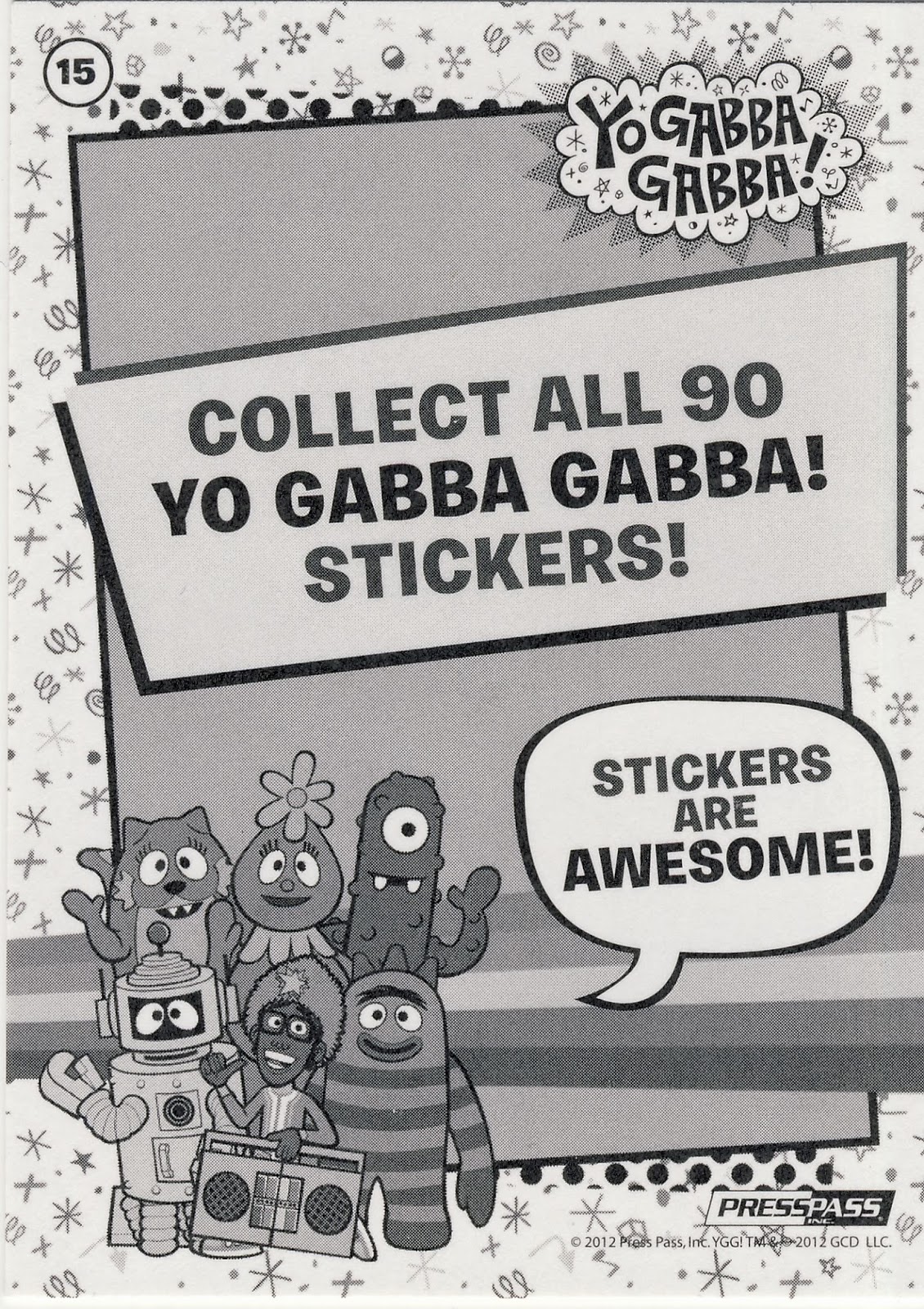 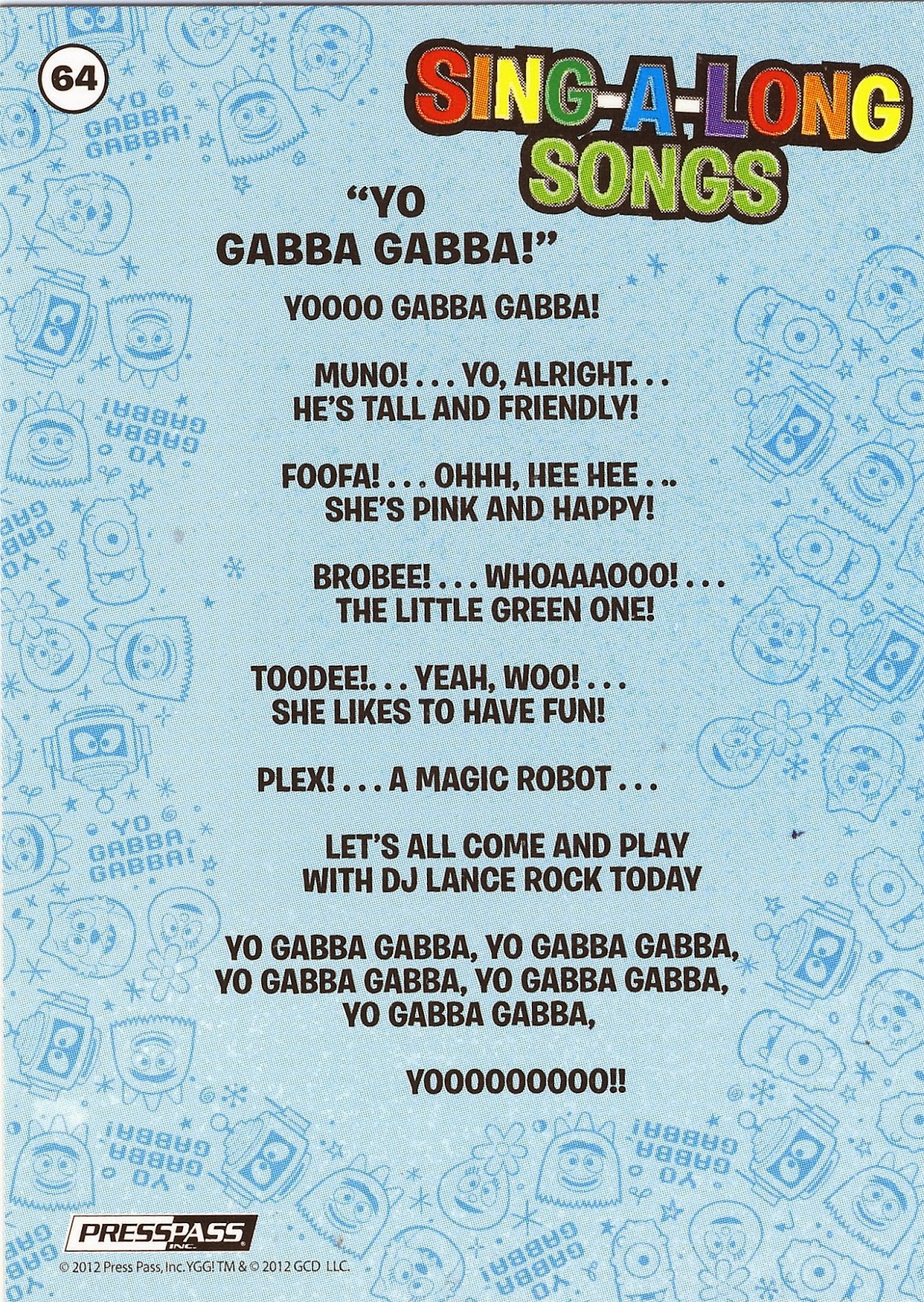 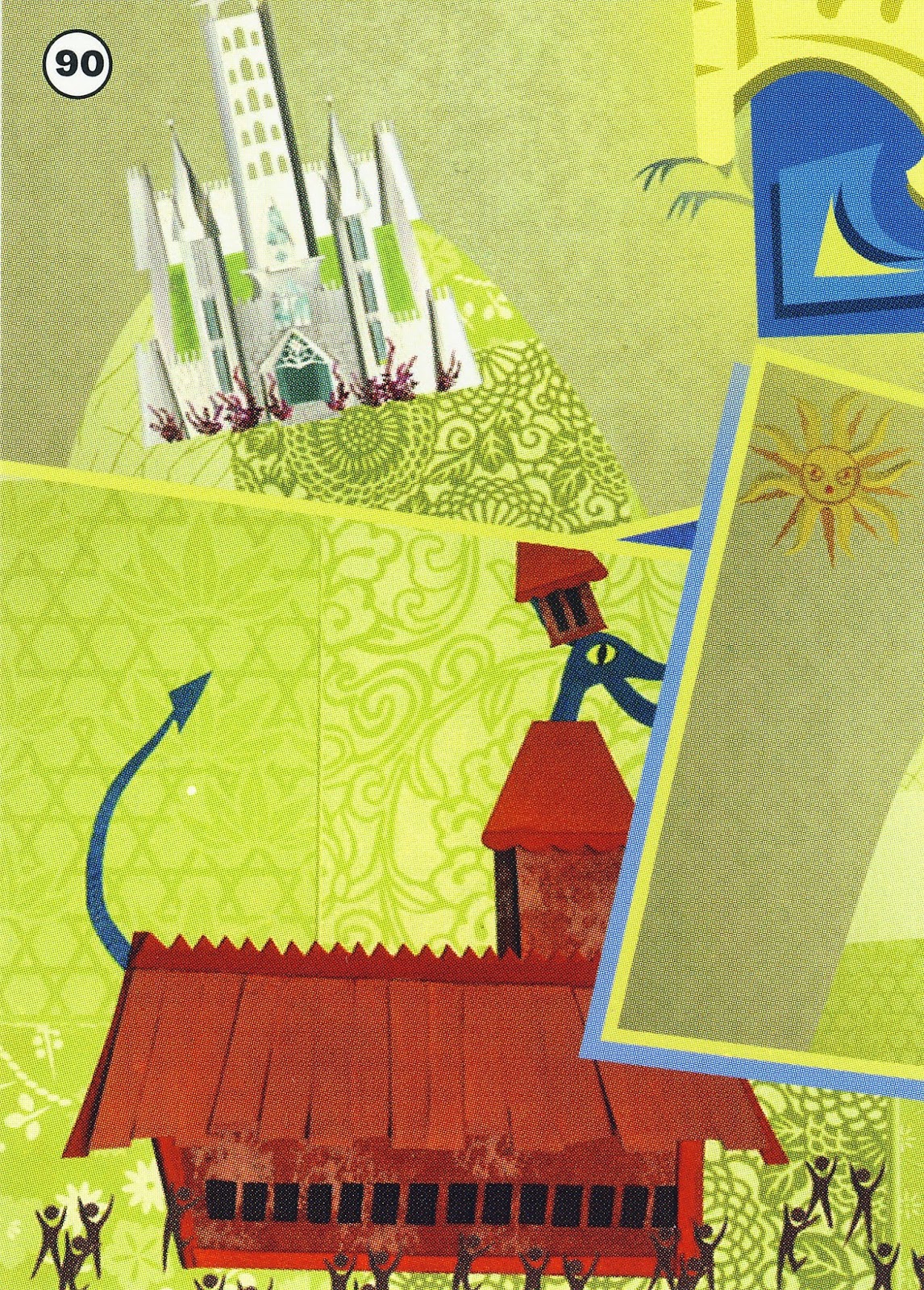 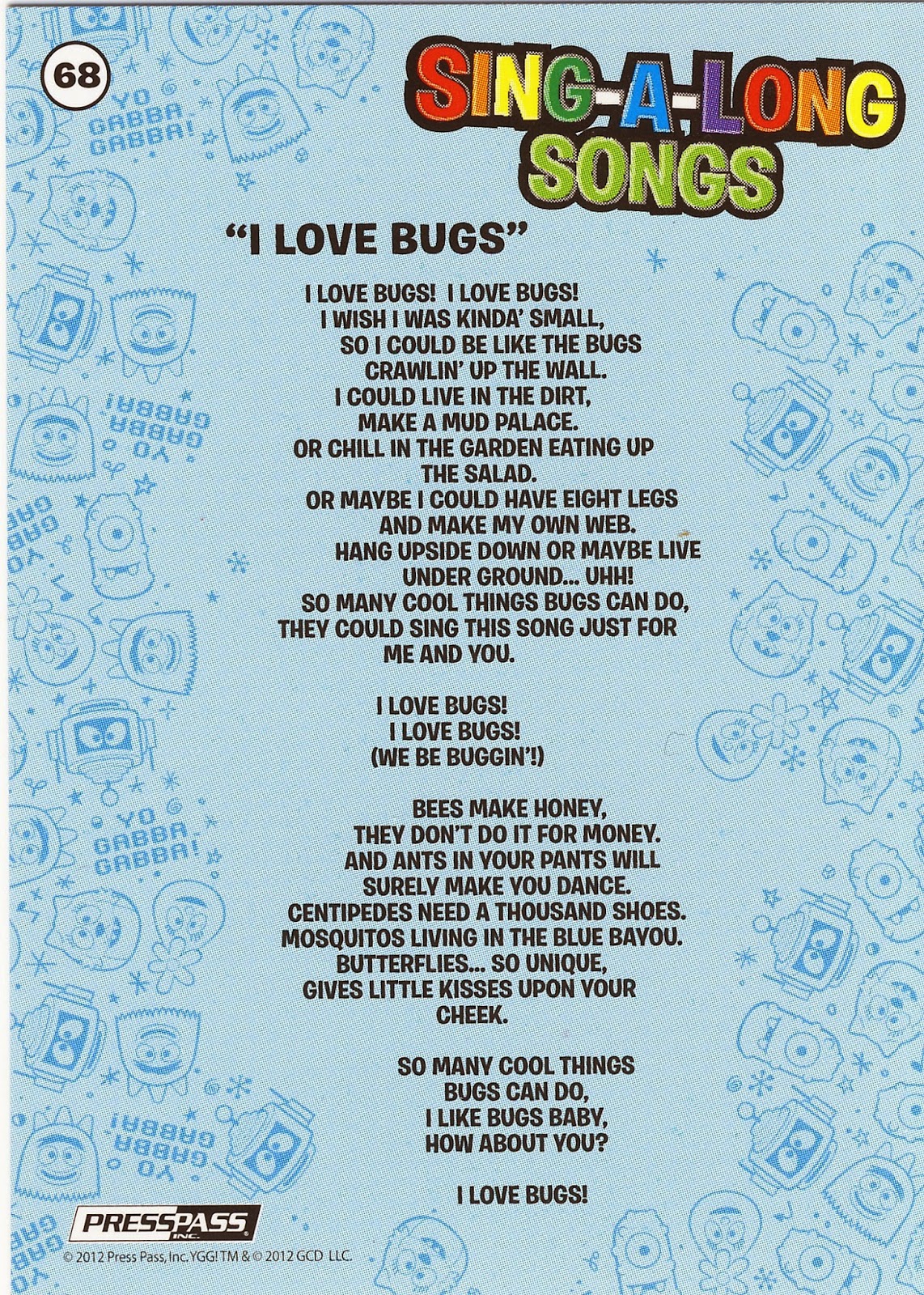 We wanna go to the party. The party in your tummy.