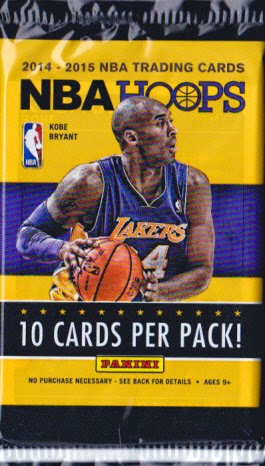 This year NBA Hoops cards has Kobrick on the cover. Comes with 10 cards, 9 base including a rookie and 1 base insert. Let' open and shoot 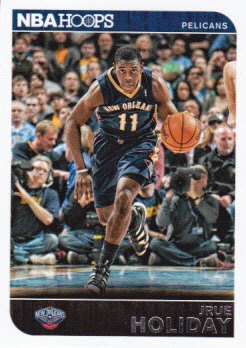 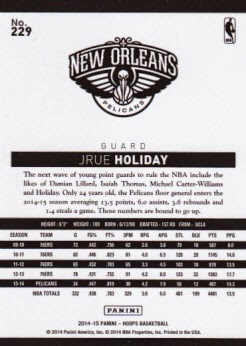 229 - Jrue Holiday - good design. Action shot, with team logo, and player name. Back of the card has huge team logo and the usual stats. 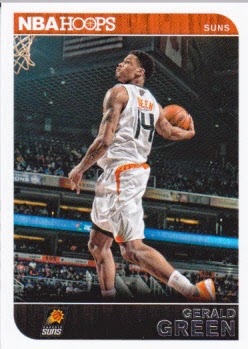 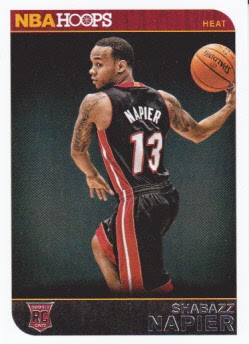 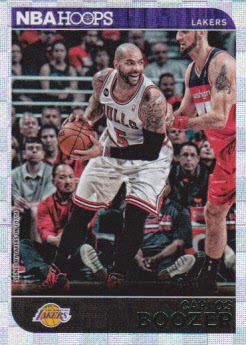 130 - Charles Boozer - base insert green card. New team, but action shot of him playing with his previous team. 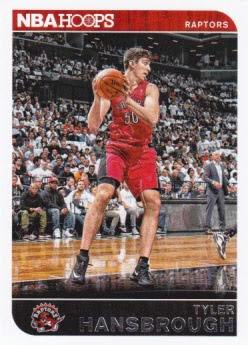 20 - Tyler Hansbrough - I expected him to be a good starter 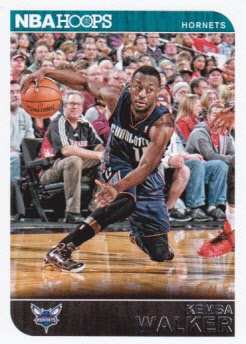 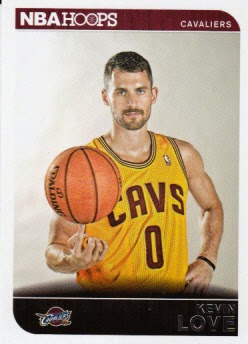 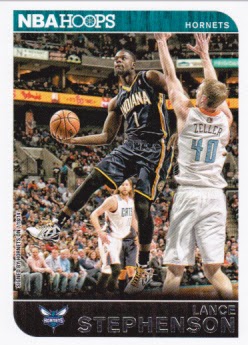 105 - Lance Stephenson - another new team, action shot from previous team. Signed huge contract with Hornets, but have not made impact yet. 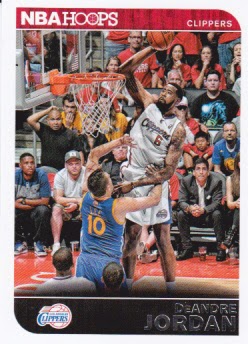 127 - DeAndre Jordan - David Lee about to get posterized 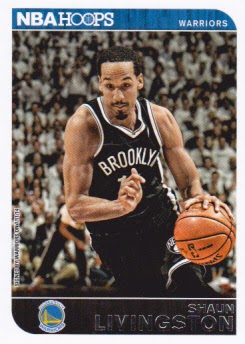 121 - Shaun Livngston - remember serious knee injury he suffered few years back. He bounced back to return to the court.

Email ThisBlogThis!Share to TwitterShare to FacebookShare to Pinterest
Labels: 2014-15 Hoops