Written by cynicalbuddha at 1:32 AM 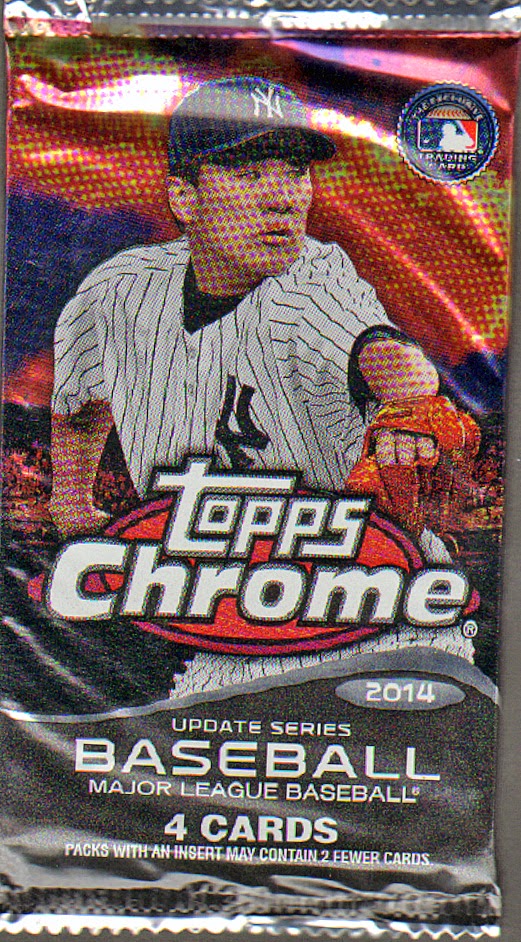 The checklist is small.  Just 55 base cards and only 2 parallel refractors, but there is the chance of relics and autograph relics.  There also is only one insert set, but more on that later.

This shouldn't take so long with only 4 cards in the pack lets take a look. 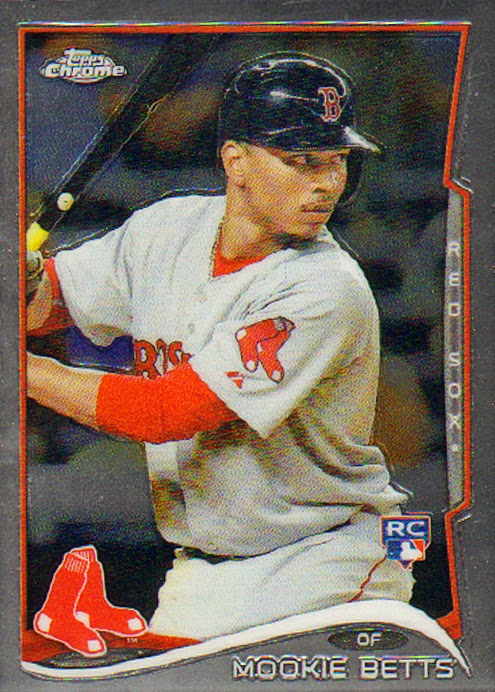 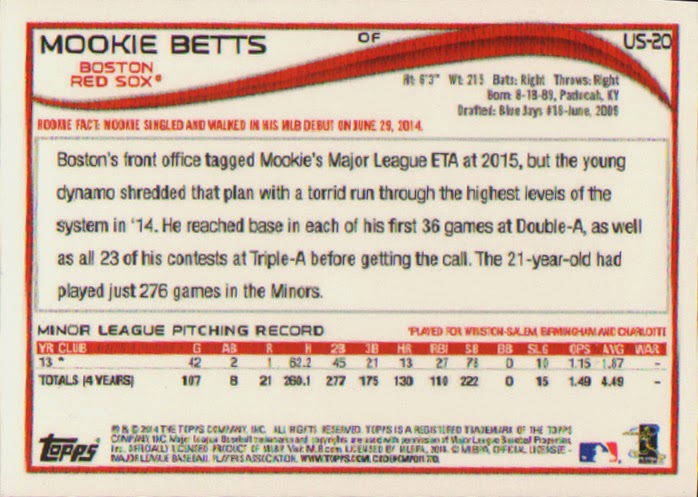 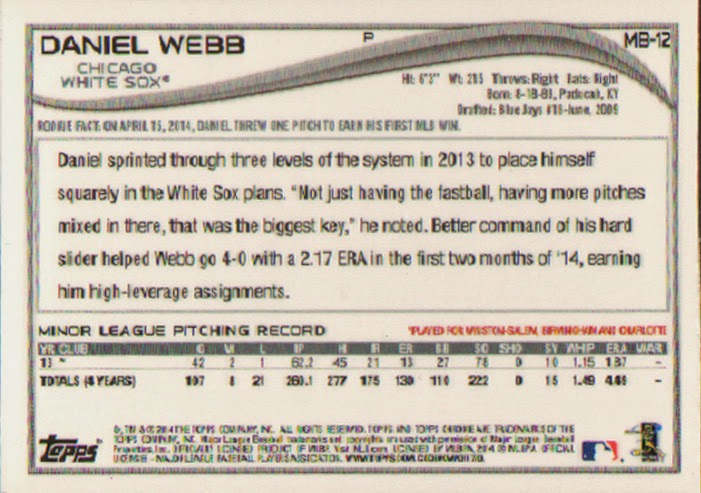 One of the two rookies I would have wanted to pull. 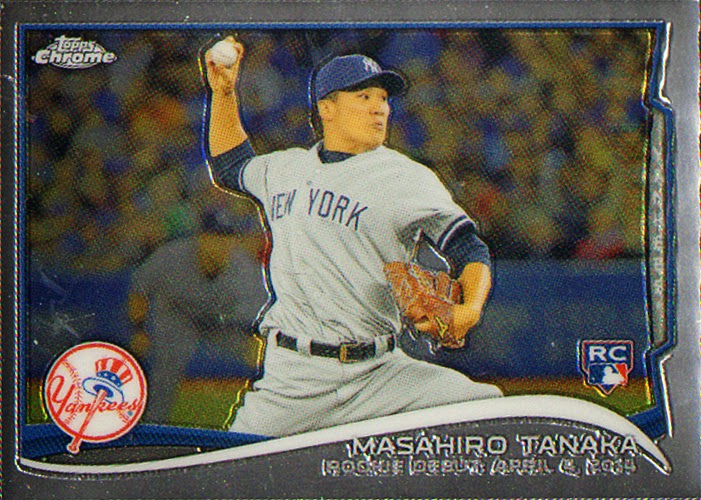 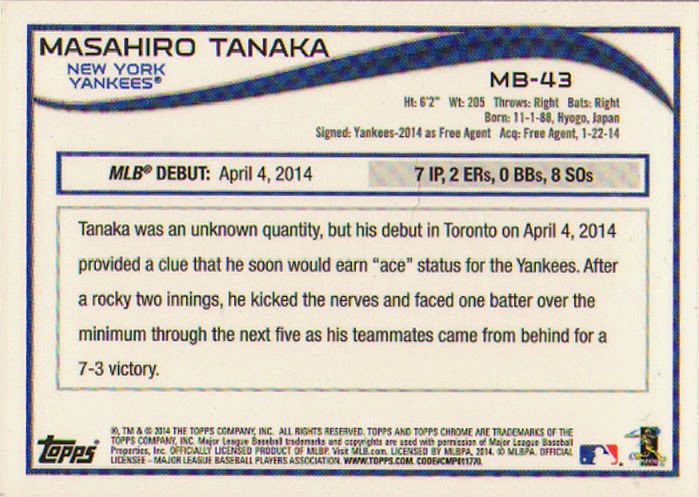 And I got one of the only inserts in the set.  I have to say I really like the look of these verses their unchromed counterparts. 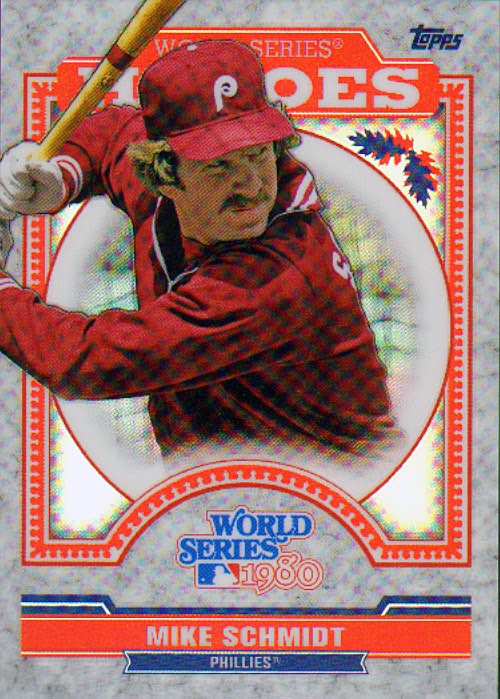 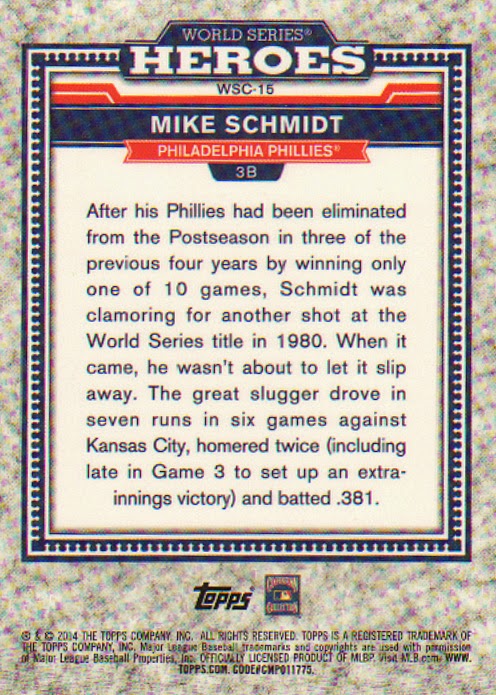 My team, the Brewers, only has one card in the whole set and that's Jonathan Lucroy's relic, no base cards, no auto relics, so I don't have much to chase and really no reason to buy anymore.

I love the Chrome WS inserts. But probably not enough to buy a box.