Written by cynicalbuddha at 2:03 PM
Stopped in at Don's a couple days ago to check out his Christmas specials and ended up picking up a couple new packs this being one of them. 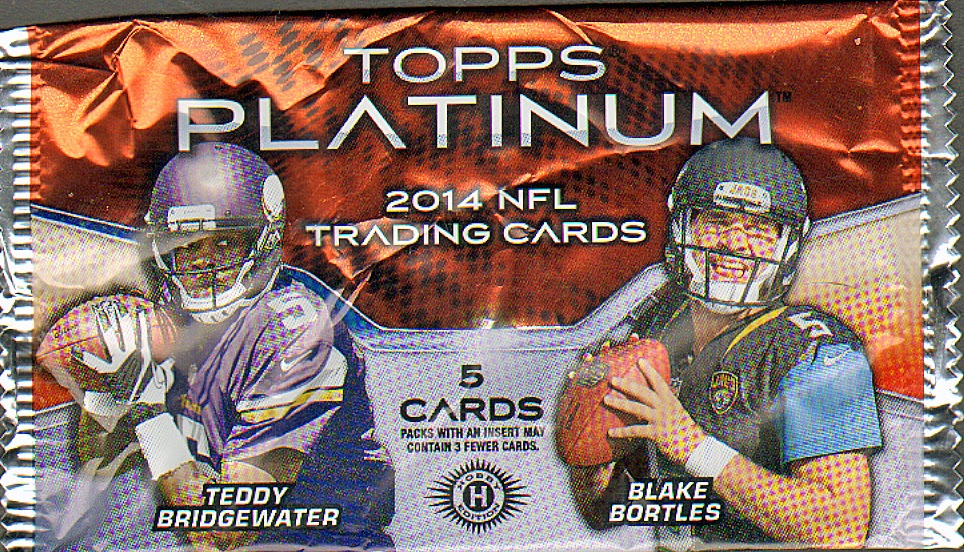 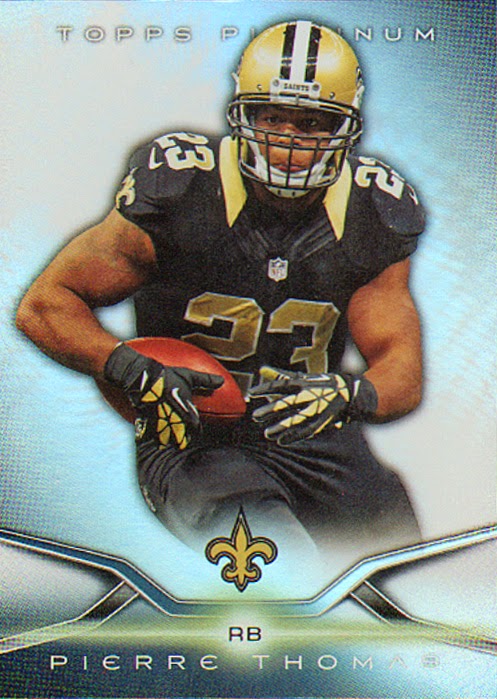 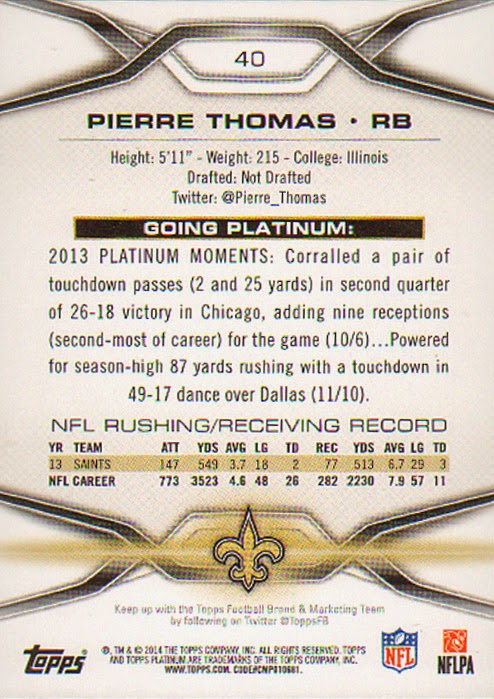 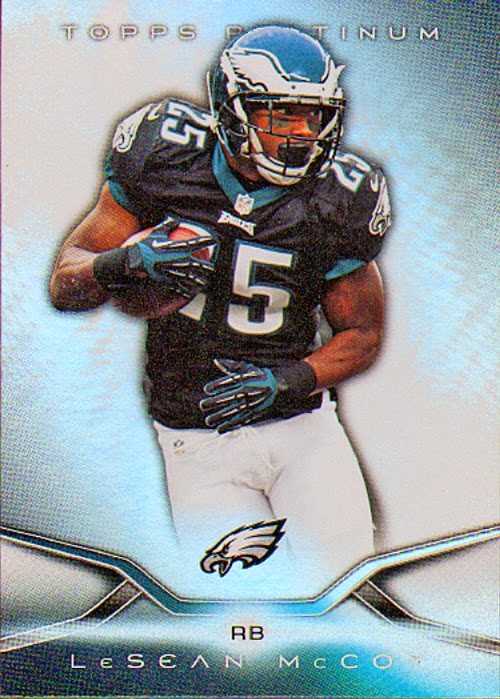 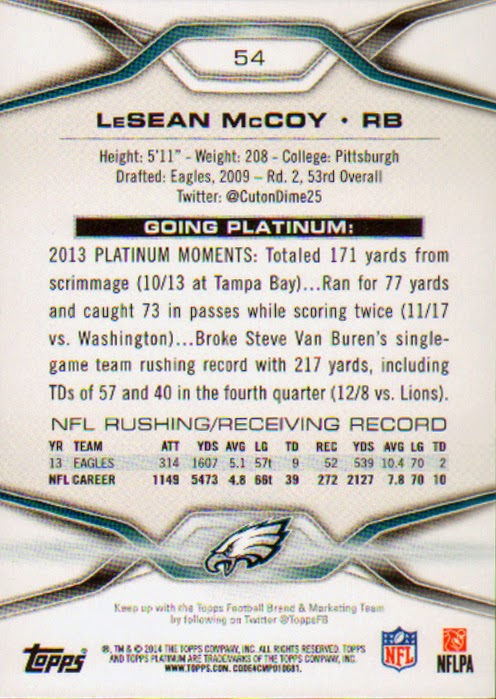 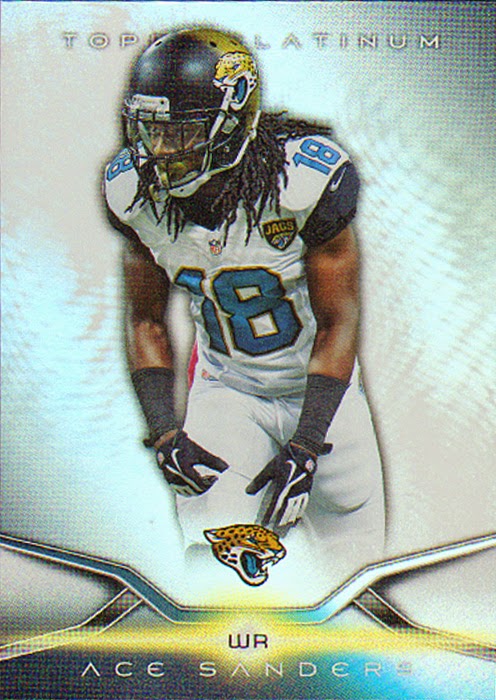 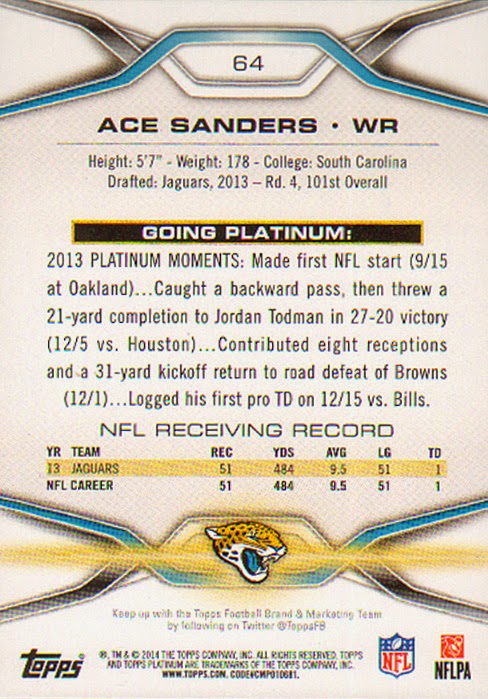 You get one parallel per pack.  I ended up with a common blue parallel of a suspended child abuser. 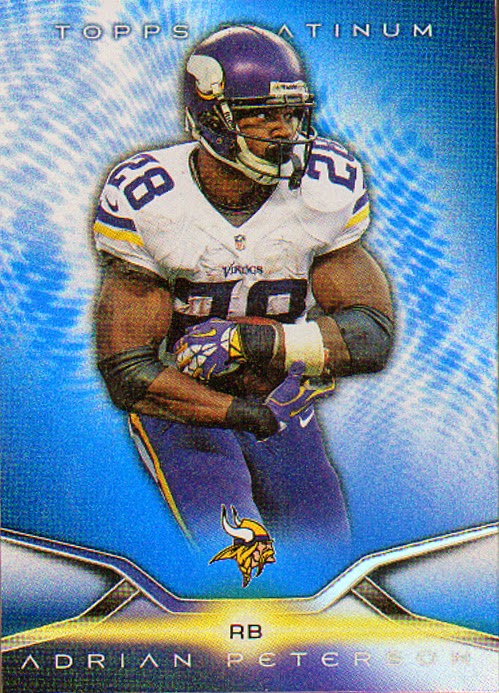 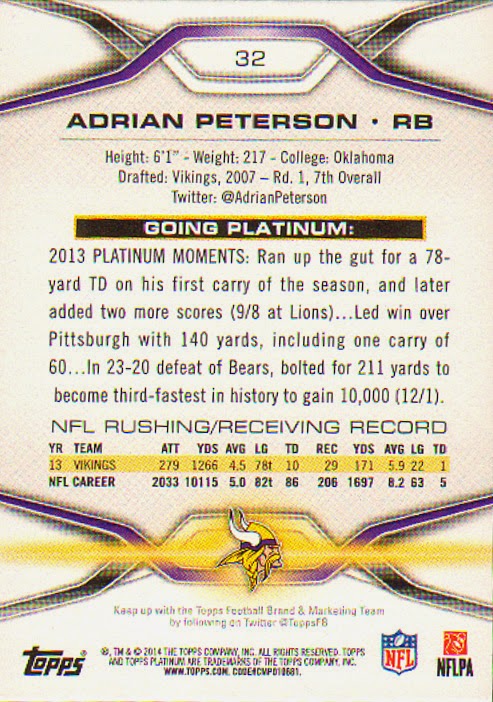 I ended up pulling the Rams first round draft pick and #2 overall.  Still it's an offensive lineman not the flashiest of pulls, but it's on card and Greg even put an inscription on it.  All the rookie cards are chrome in the set, where the base veterans are a flat foil board. 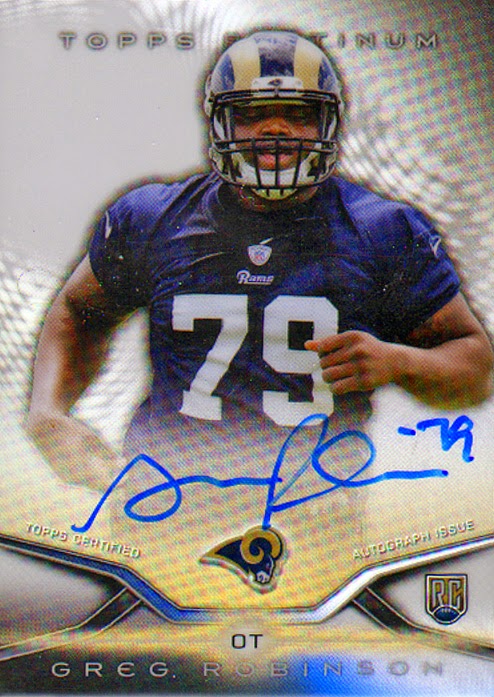 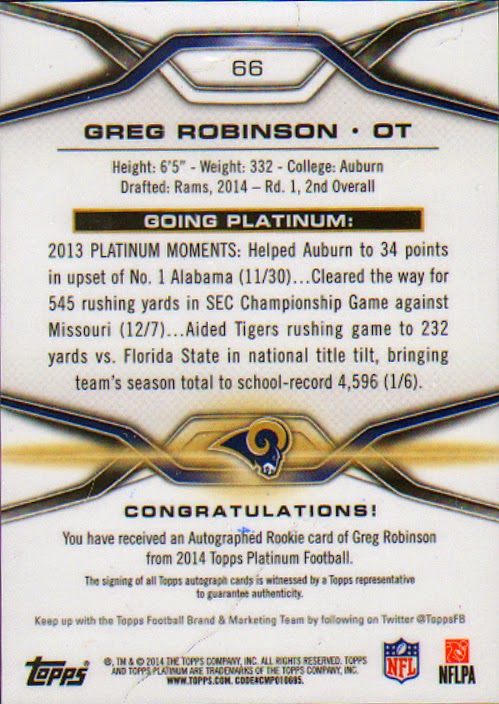 You can see blue ink on the back where he set them on top of one another as he was signing them. Bad move.